Exhibition-nostalgia, dream-recollection or other reality, gracefully mixed in the style of the famous cocktails of Venechka Erofeev. It is the edge of the memory of a bygone era, but also of what is and will be. Here the majestic ghosts of a vanished civilization, the monumental shadows of their ancestors find their last refuge … The central image of Lenin, akin to idols from Easter Island, is a kind of source that sheds blood-communism on the mortal earth and thus paving the way to a brighter future. On the sides of this scarlet road, like ancient colossus, two more Lenins rise. They are depicted as captains cruising space and ocean, conquerors and beacons for uncharted spaces. The first satellites of the Earth hover over all this splendor, heralds of a new technogenic era. The neighboring island is dedicated to the prototype: in the center stands the image of the Paleolithic Venus, which is under the control of the representatives of the order and entangled with steel threads. Behind the islands lies the Trans-Siberian Gastrointestinal Pipeline, around which polar bears frolic. On the one hand, it is a new symbol of our vast homeland, on the other hand, it is a kind of snack for a surrealist drink, contributing to the nutrition of a giant organism.

A series of these works by Aydar Bekchintaev is a conscious transition of the artist to the digital art format. He decided to abandon traditional mediums such as painting, graphics and sculpture. In these objects his early searches and thematic developments were continued, which reflected the subtle irony of power relations and public opinion, cliches and cultural codes.
Text: Katya Mikhatova
Music: Bob Buttons

Biography: Born in 1985 in the city of Ufa. Studied political science at the Peoples’ Friendship University of Russia in Moscow and conceptual art at the Vienna Academy. I came to digital and 3D art also because I don’t like living in one place for a long time. I spent 2019 in Beijing, this year a month in Thailand, two months in Nepal, and now I am in Voronezh. We have to replace the traditional workshop with a laptop. The second reason besides mobility is VR. I believe that the development of this technology will take the level of creation and perception of art to a completely new level. 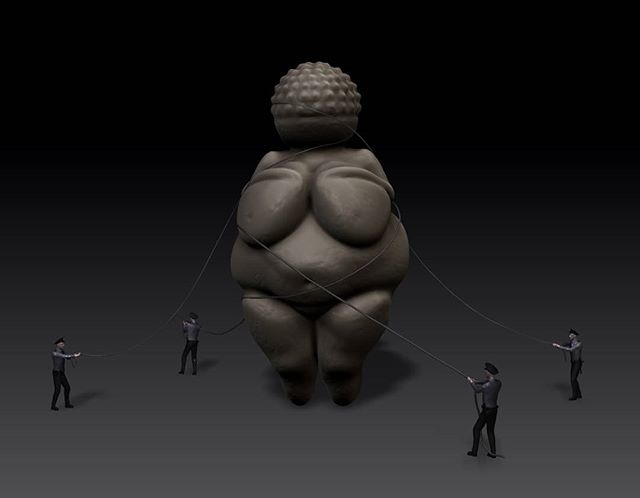 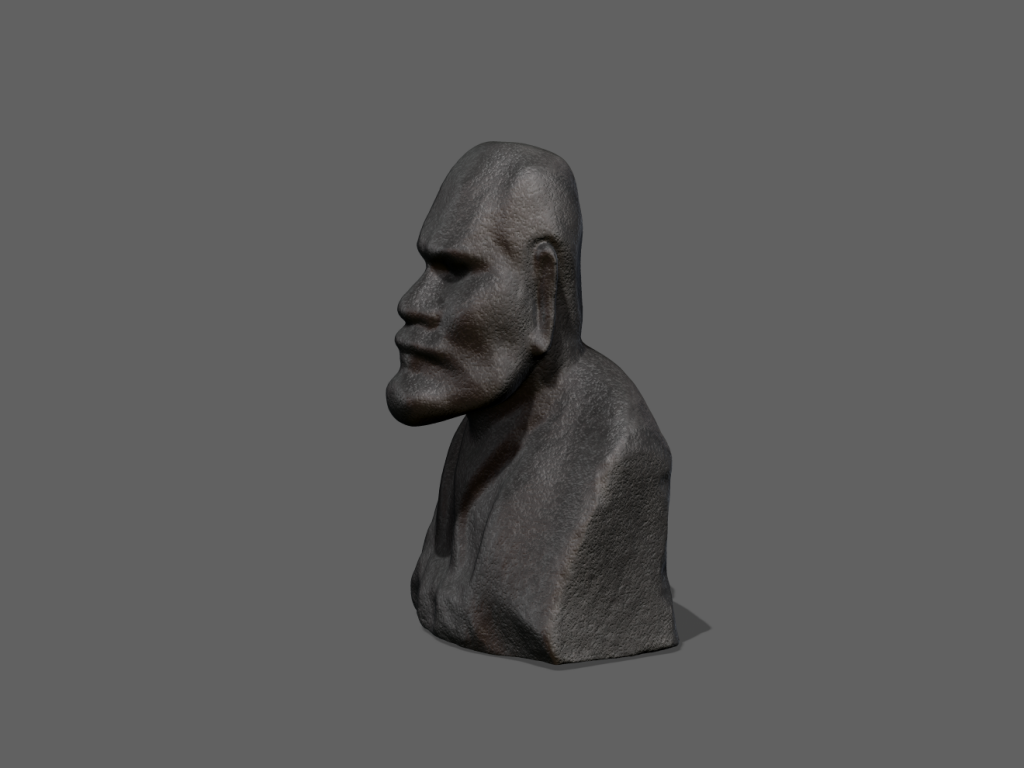 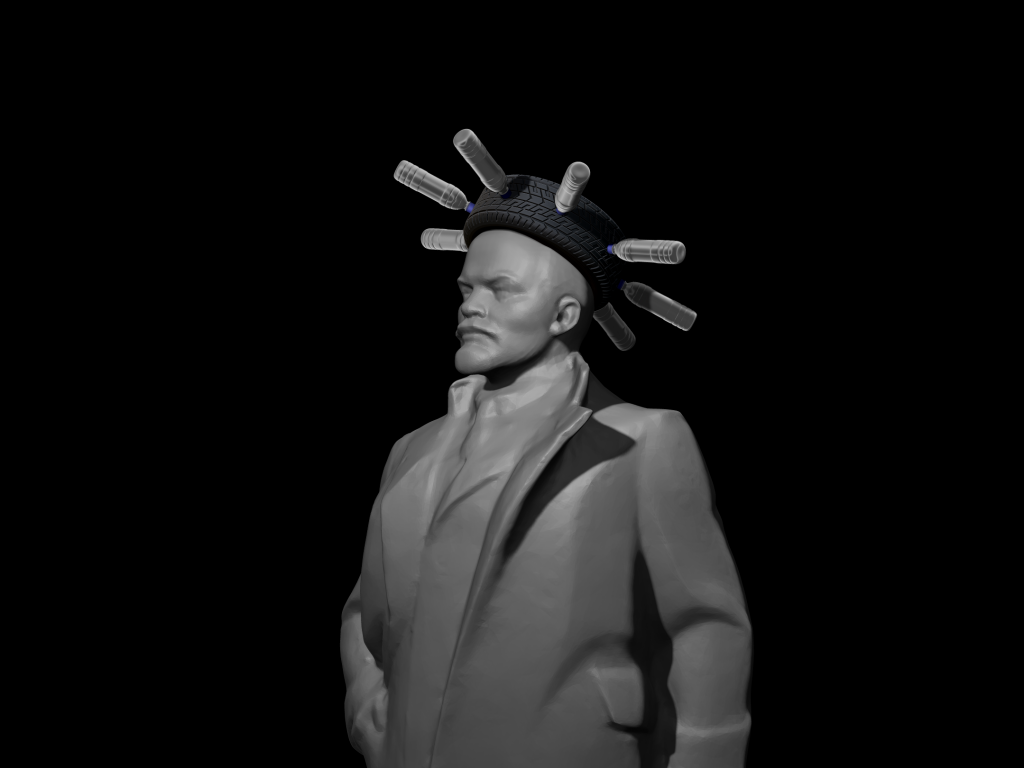 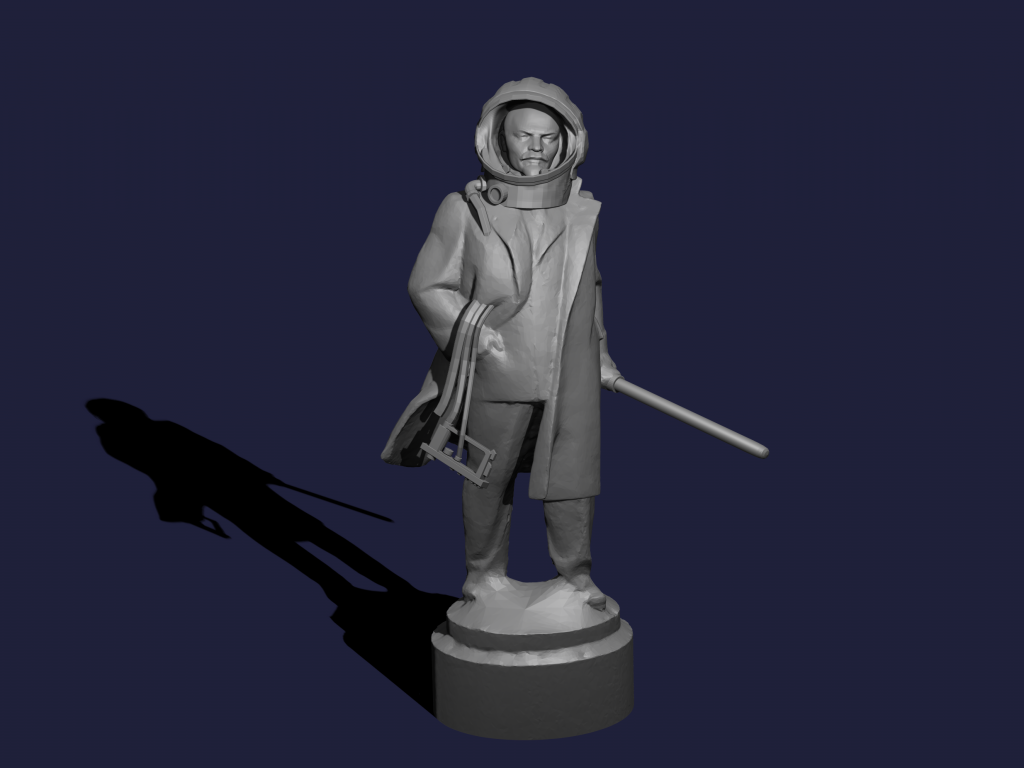 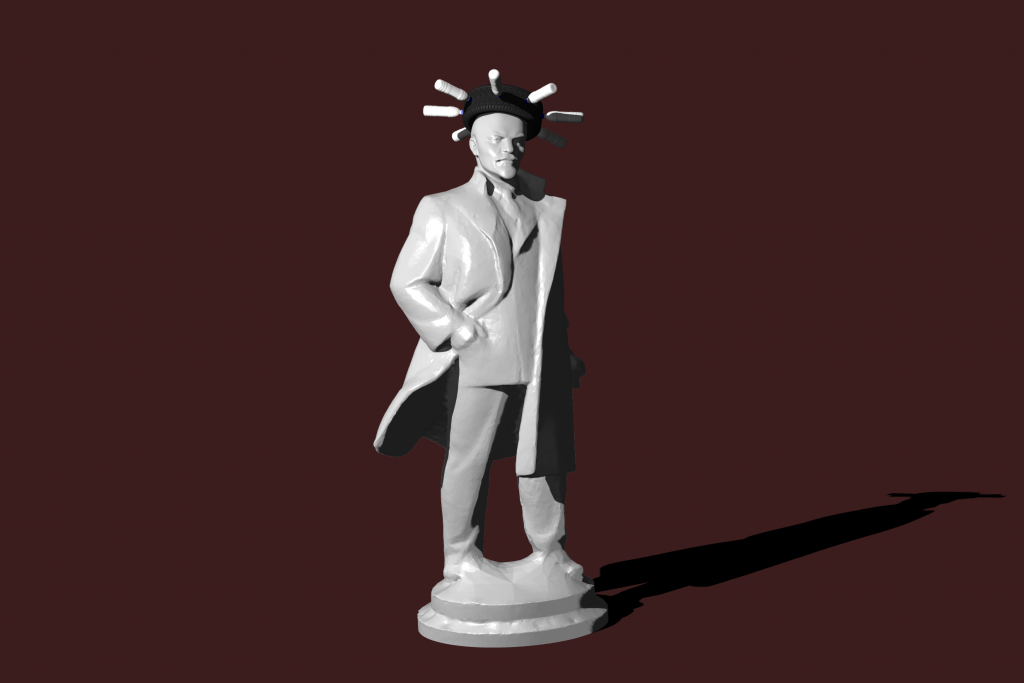 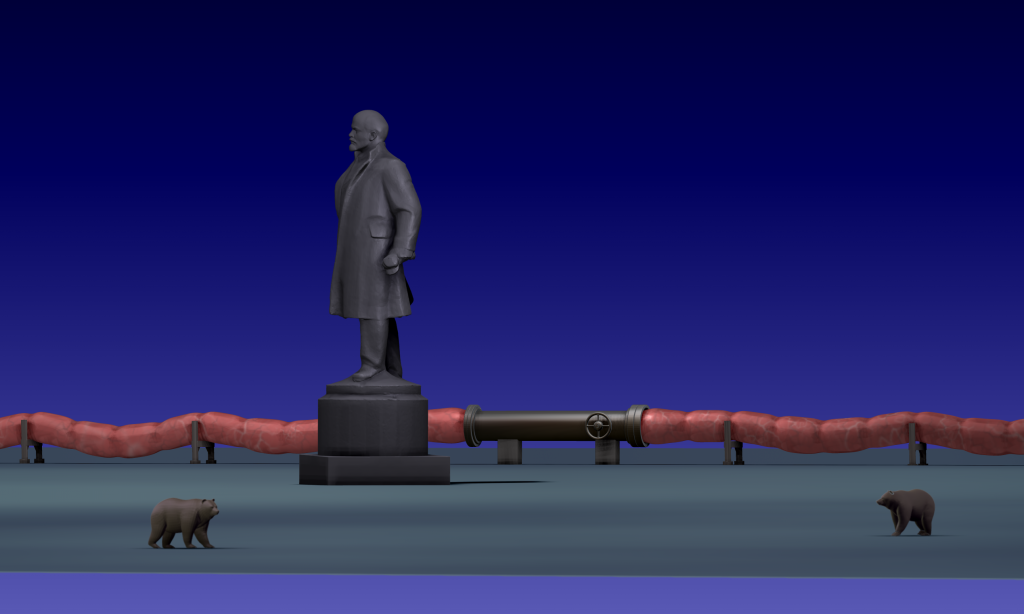