The name of the project “Cyberborea” dates back to the legendary country Hyperborea, which the ancient authors considered existing in border (northern, “beyond Borey”) areas of Oecumene. Favorable natural conditions, Apollonian aesthetics and the exalted lifestyle of its inhabitants served a kind utopia for the ancient man. However numerous Hyperborean stories every time as if run back into time, orienting consciousness to the past.

Cyberborea is a territory of a possible and quite probable future, its positive version, optimistic scenario. Broadcasting the ancient idea of ​​”good” on the opposite side of the historical horizon, hyperborea works like a virtual attractor, point attraction for many chaotic processes and particles, seeking to take a new, yet not quite understandable form. The focus is on the world of nature and technology, which is gradually become one. But first of all, we are talking about a man, his further evolution and ontological transformation.

Inheriting the main lines of force of the Hyperborea myth, the project develops in thematic series:

– The navigation geometry of the “Reefs” is dedicated to the key landmark of Hyperborea mythology – Riphean mountains and topic
boundaries and transitions between qualitatively heterogeneous media. A mixture of abstract and figurative structures causes optical
effects that prevent straightforward perception. Source the building element of Reefs is the “binary pixel” – impossible, but quite obvious artifact.

– Pixel plastic “Clouds” emphasizes the theme of imagination and memory, storage and presentation of large information arrays. Some images solved in glitch aesthetics, beat the idea of ​​instability of hyperobjects.

– Computer graphics of the “Overworld” is based on copyright photographs of architectural sculpture. Dispersion “Noise” texture, combined with images and principles classical aesthetics, becomes a new “body of embodiment” for ancient gods and heroes.

Biography: Alek Borisov – artist, philosopher. Born in Tomsk (1976), graduated from the Faculty of Philosophy of TSU (2000). From 1997 to the beginning of the 2000s, he took an active part in the artistic life of Tomsk, studied the theory of modern art, was engaged in computer graphics, video art, installation, and performance. Since 2004, lives in St. Petersburg, continuing to engage in computer graphics, as well as design, photography, gif animation. Experimenting with digital texture (noise, scan). Develops the theoretical foundations of noise ontology and aesthetics of visual noise.
More about Alek and his work on the site www.cyberborea.net 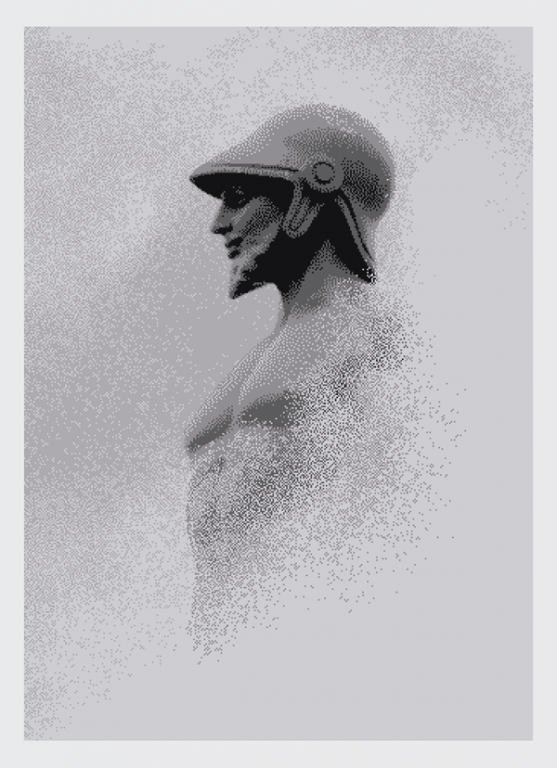 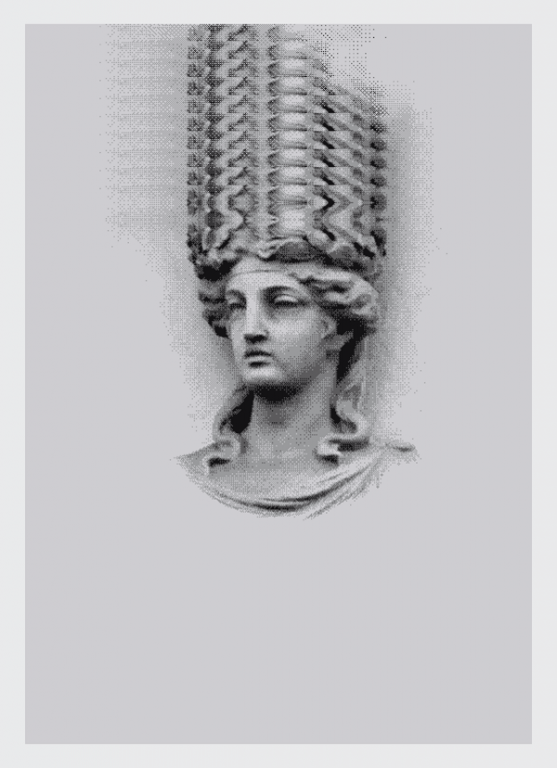 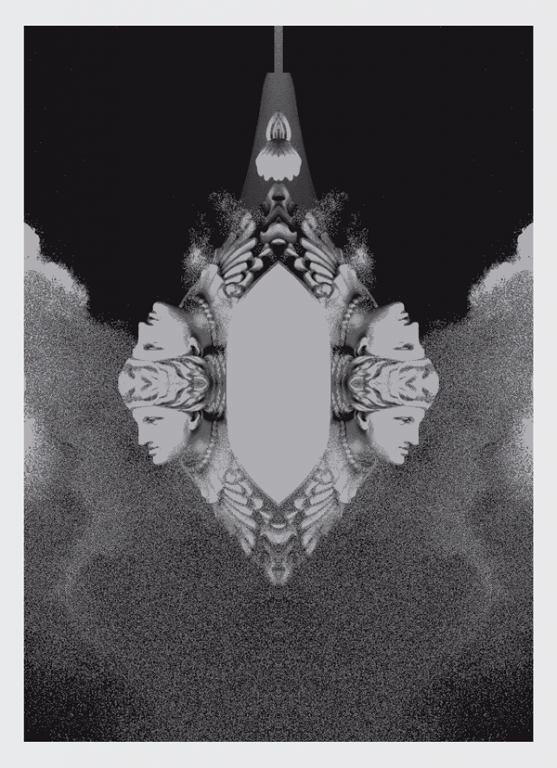 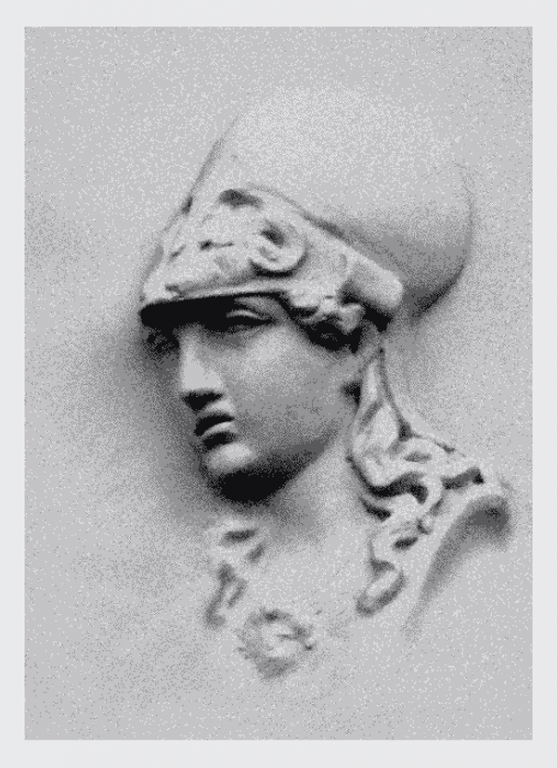 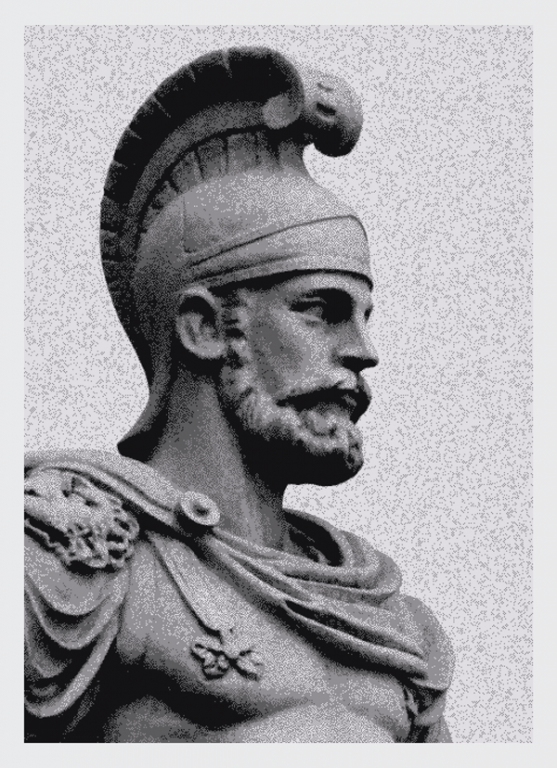 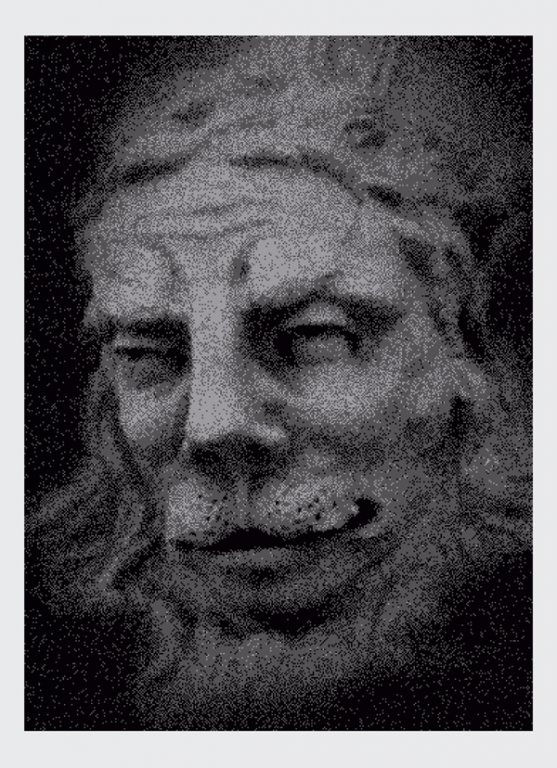 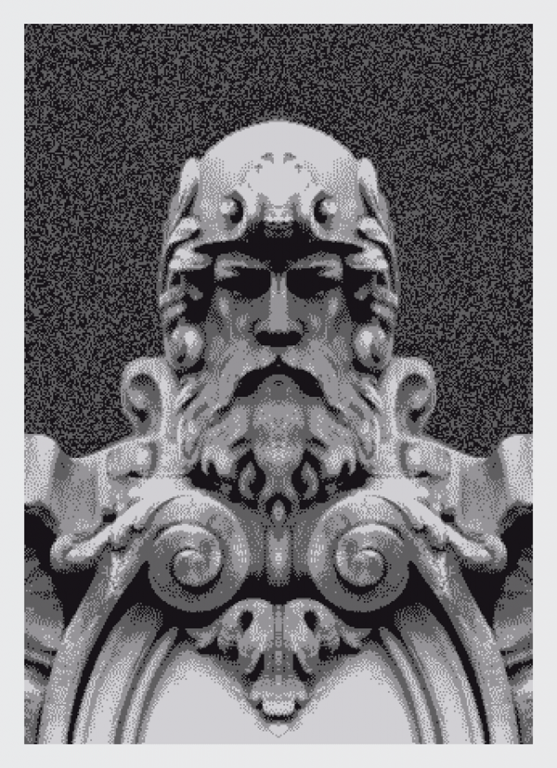 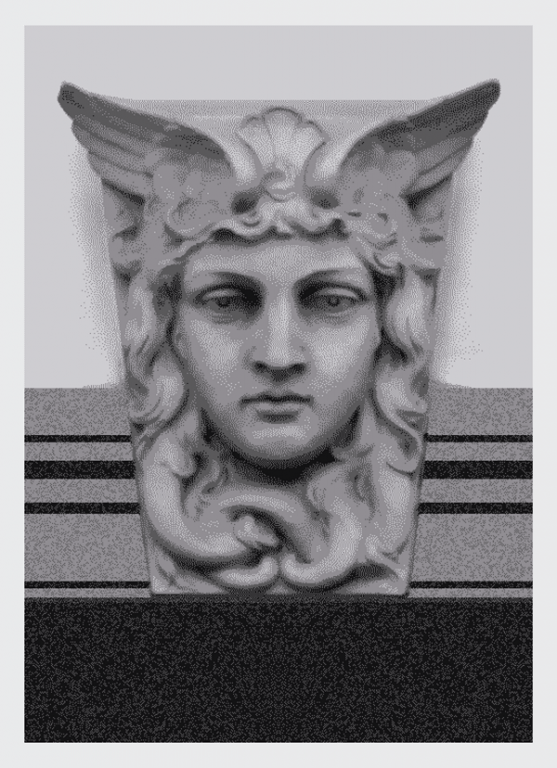 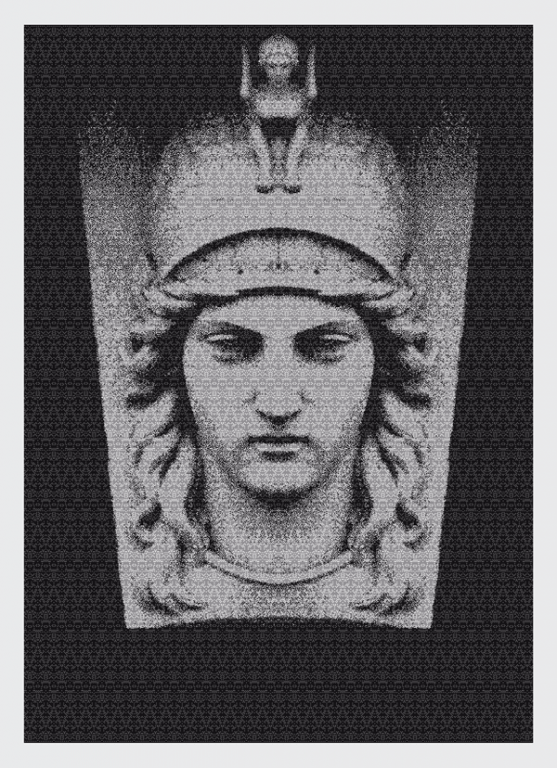 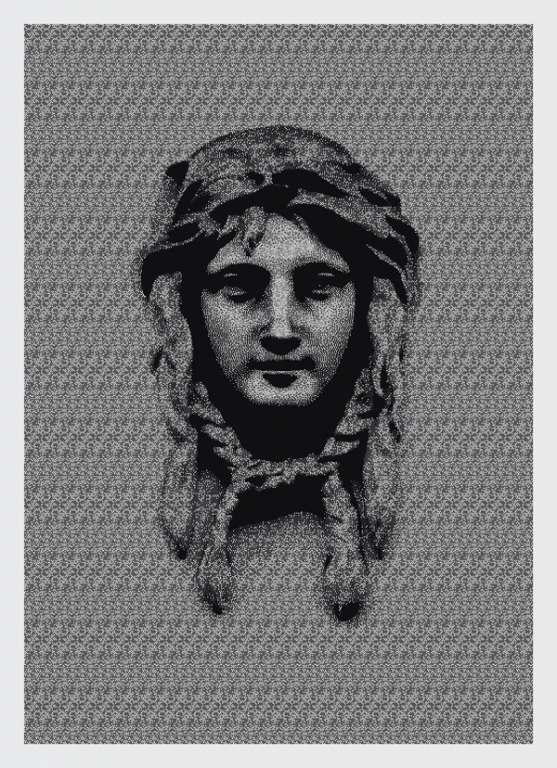 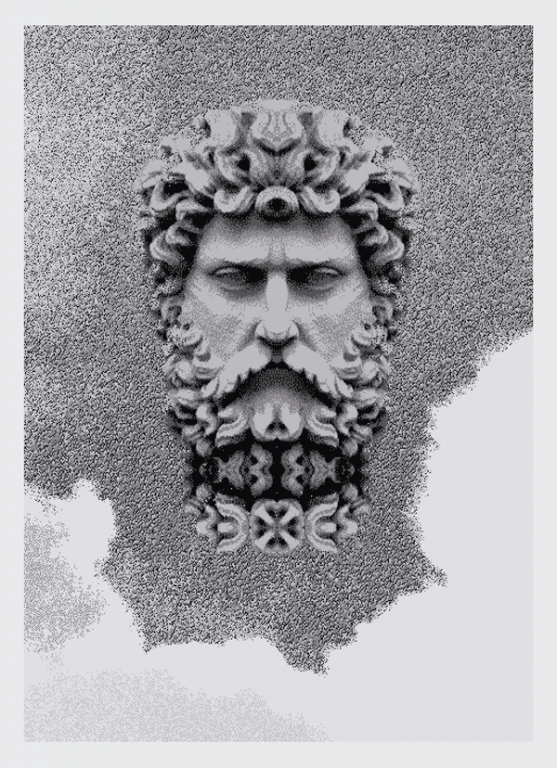 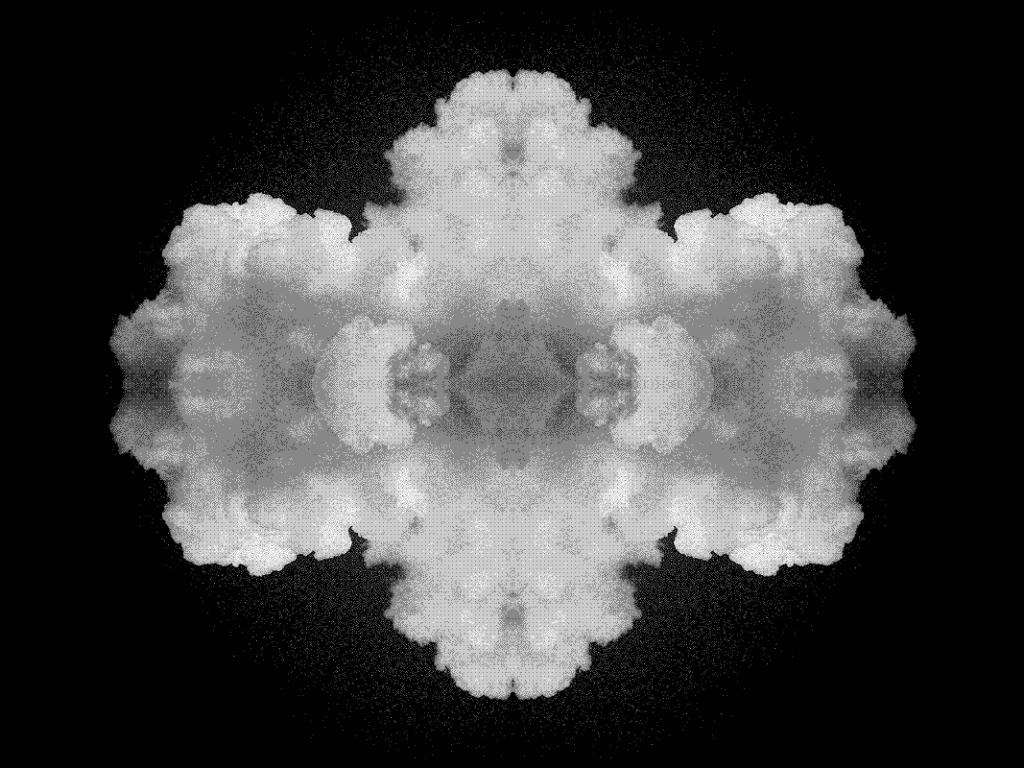 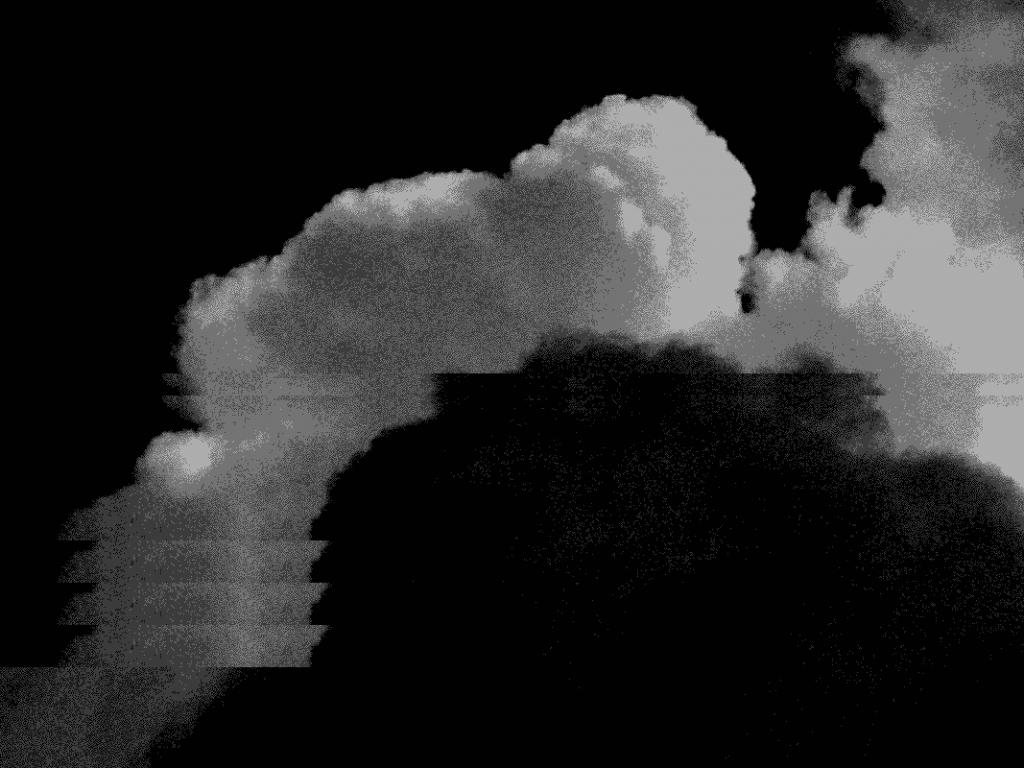 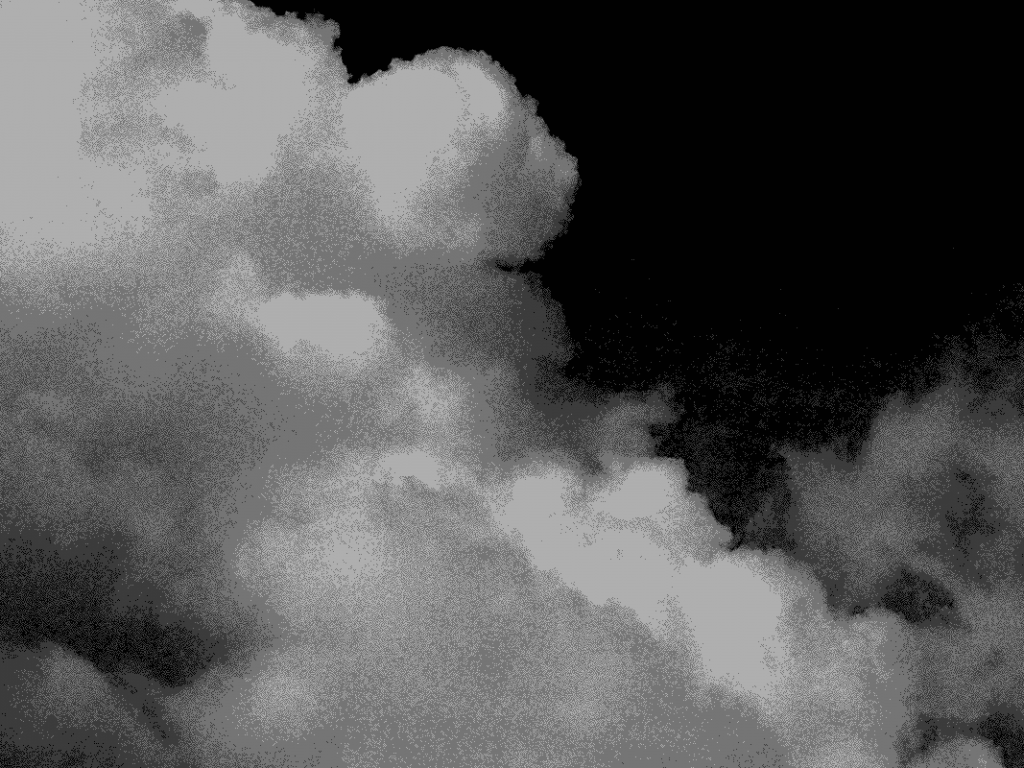 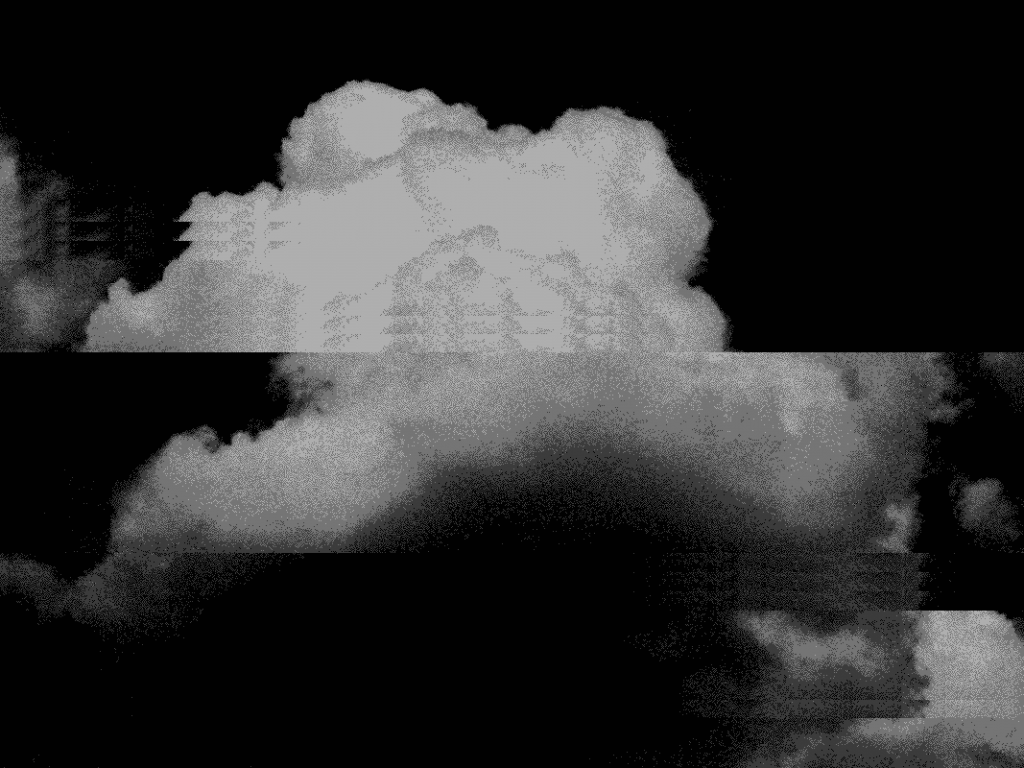 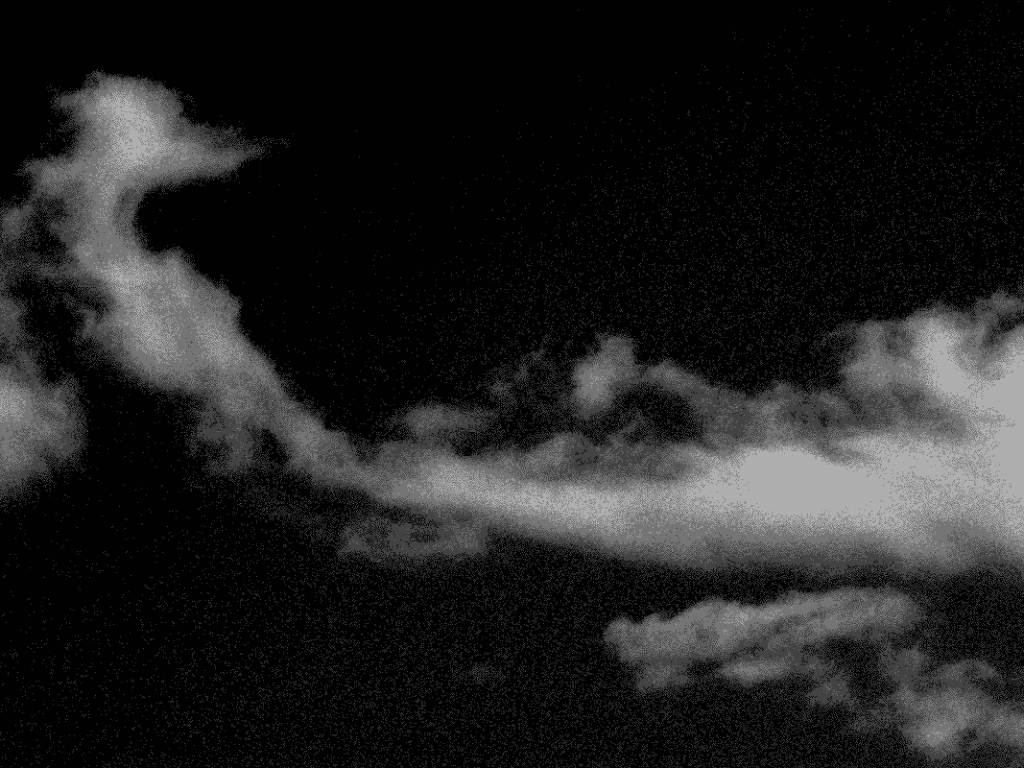 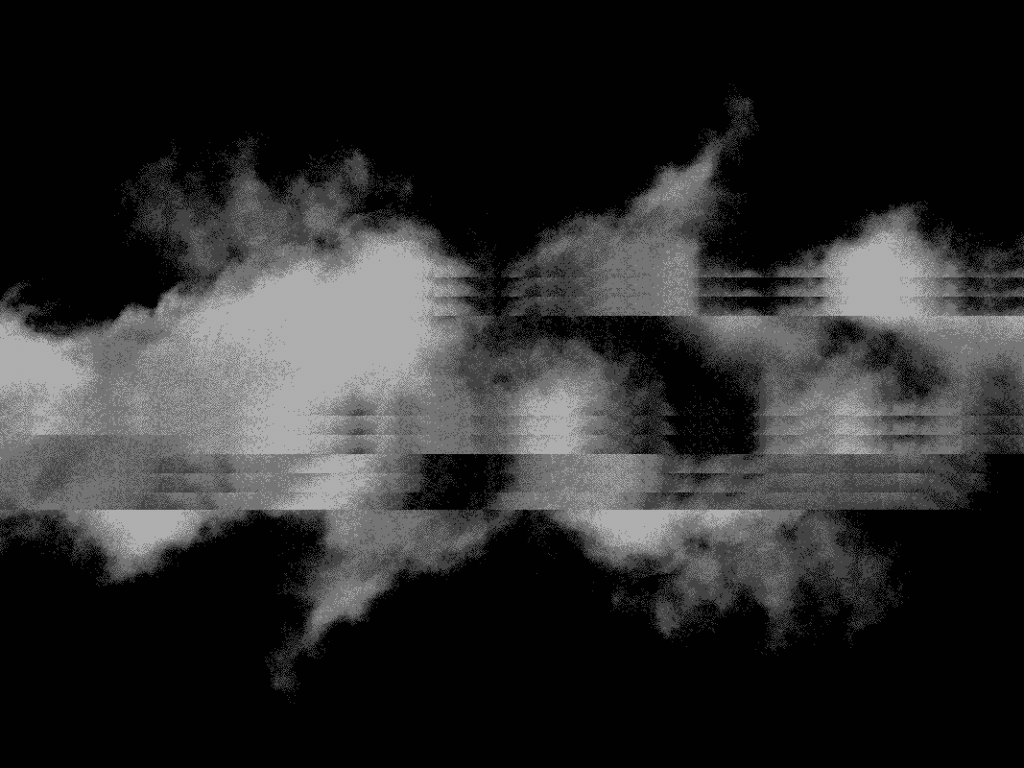 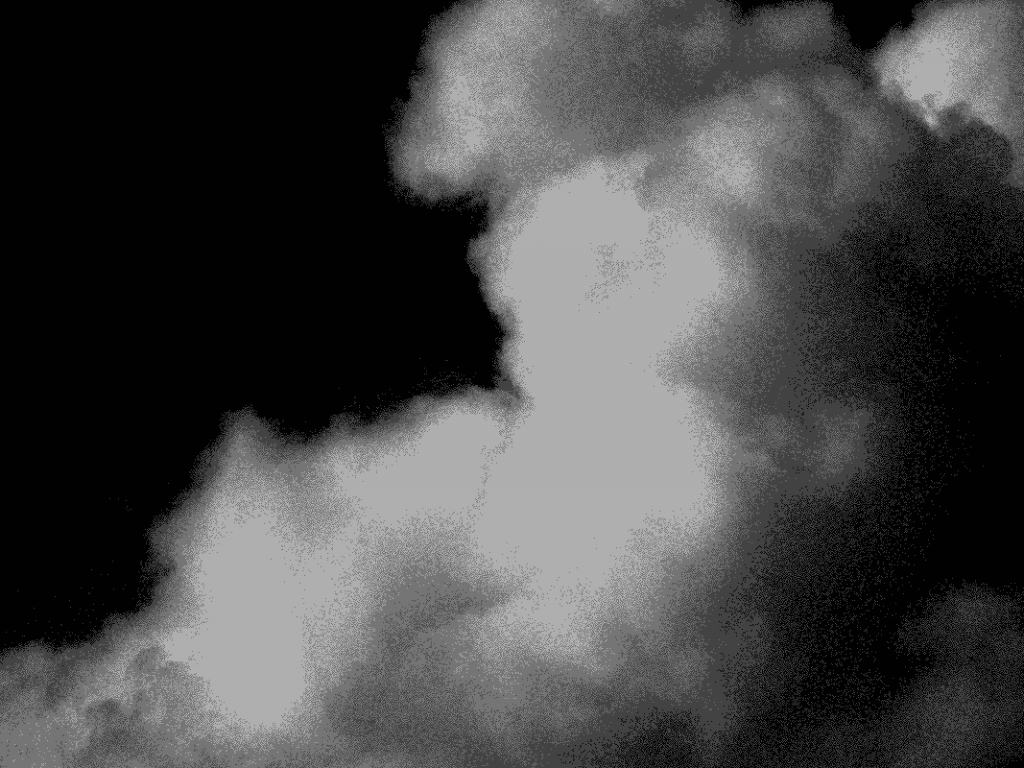 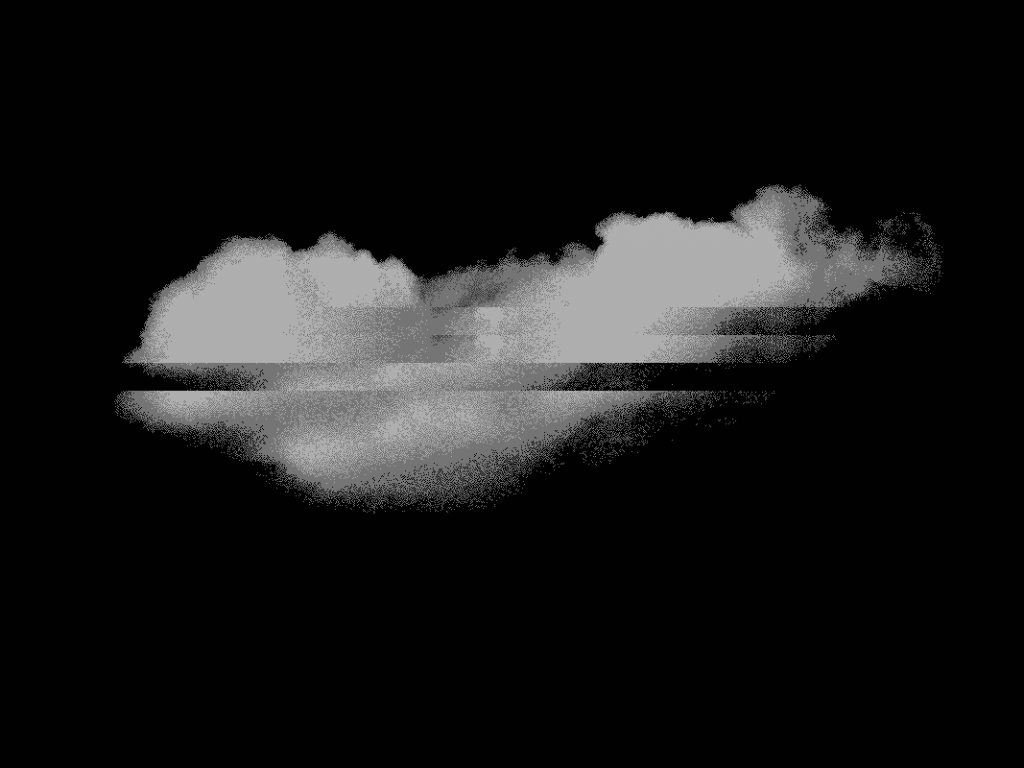 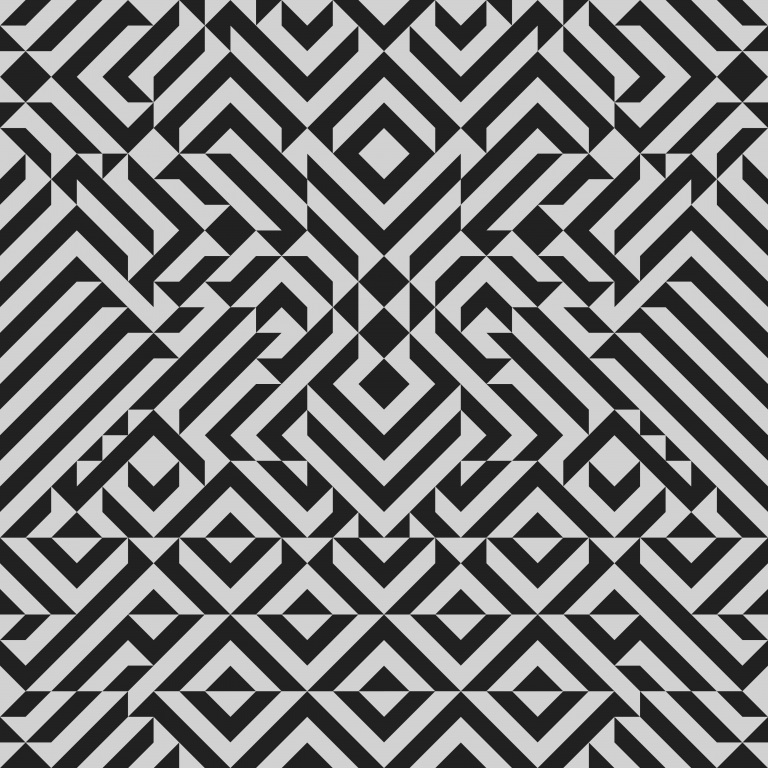 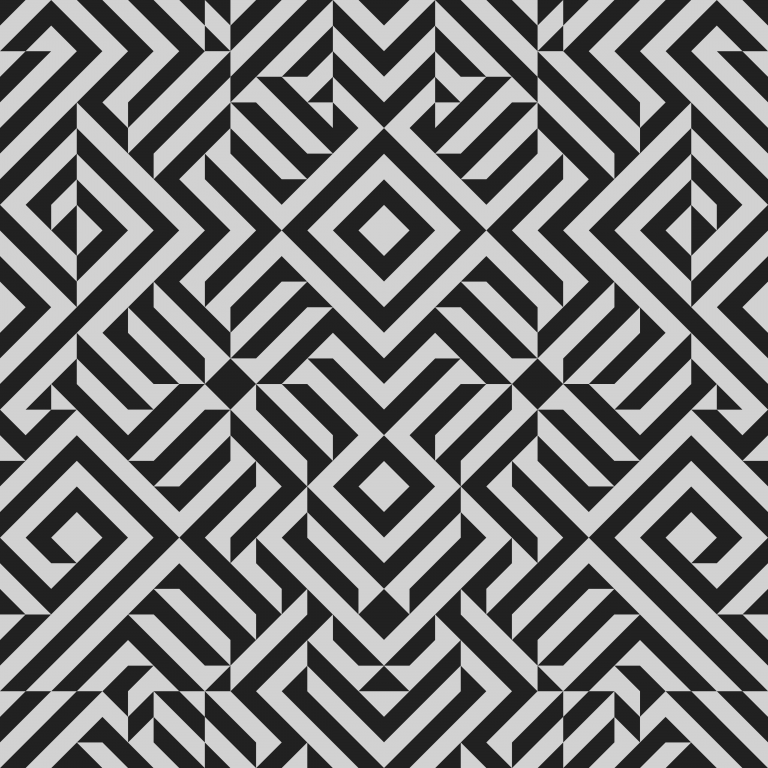 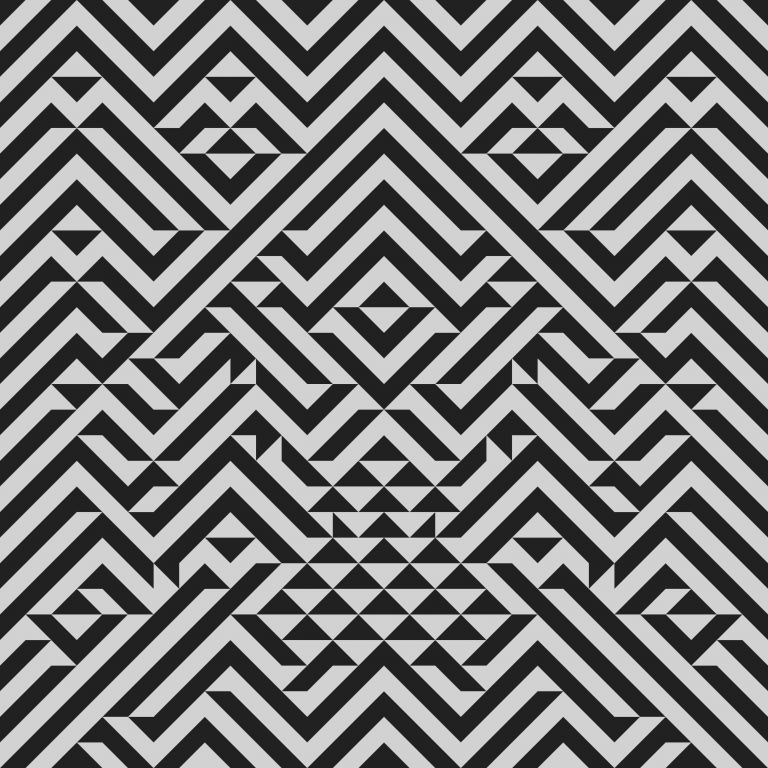 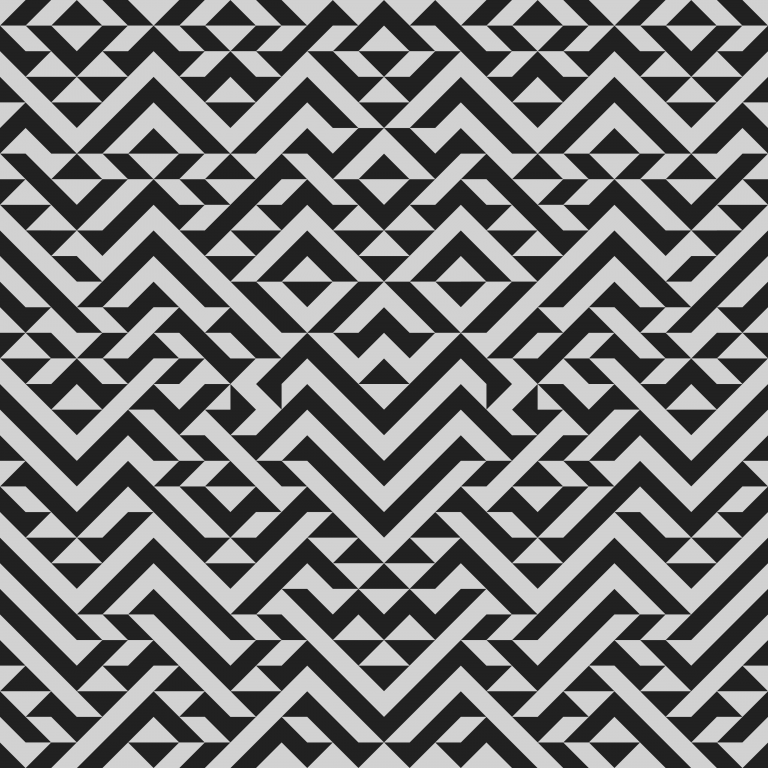 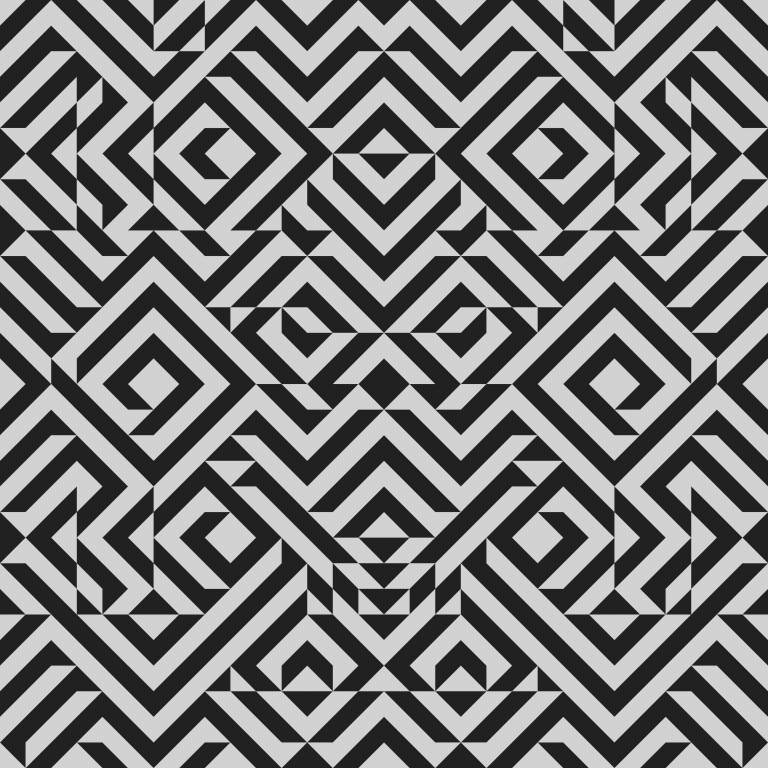 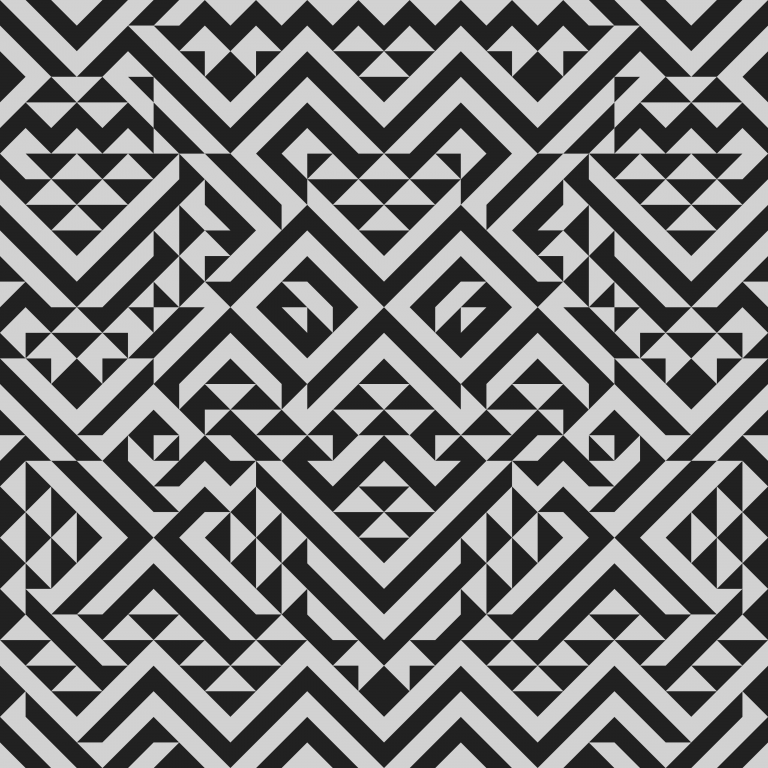