Last summer, walking at night along the embankment of the Buckle River past a dilapidated house of former bathhouses, a piece of land attracted my attention. It seemed that he was stirring in the light of one of the lamps. Stepping closer and squatting down, I saw a bunch of small flies trembling and jerking all limbs at the same time. The physical motility of these insects seemed completely unnatural, probably they were poisoned or exposed to radiation that damaged their nervous system. Meanwhile, the number of insects all arrived: they oozed from the cracks in the bark of an old rotten tree and already completely covered the asphalt, turning into a living, buzzing and rattling carpet. Like black-gray, chitin-oil oil flowed more and more insects from under the roots. From above, small spiders similar to scraps of nails rained down from dry branches and their broken wings made a low, disturbing, almost electric sound. This lively stream was so hypnotically viscous that it was already impossible to tear your eyes away or move it.

Suddenly, a sharp and at the same time gentle voice pulled me out of a daze. A figure in the form of a policeman appeared very close by. “Young man, come here,” said the policeman, crackling with a stun gun, the sound of which was like the sound of insects. I even thought that he was holding one of them in his hand, a big black with a blue arc. Frightened me up, I got up and walked over, but there were already two policemen: “Come with us, help!” Where, why, probably, to be understood during the search? It was urgent to figure out how to get rid of them! But then I noticed that the insects spiraled around a tree and twisted in a round dance. No, I’d better go, it’s better to be understood than to stay here. We headed towards the illuminated street, the police walked silently, holding hands. Suddenly, everything became crystal clear to me – these were not policemen, but “guards, companions, amulets”, they saved me from something terrible. Most likely I would stay there by the tree, insects would talk to me, crawl under my clothes, under my skin, in my ears, in my anus, in my mouth and I myself would become an insect: a huge spider or a hive, a dwelling for thousand-eyed slugs creeping out only in buffy light. My eyes would have to see at the same time everything that their millions of small eyes see, like black shrimp eggs, from which bracelets are made for thin children’s wrists. What an unthinkable prospect: to be only a place, dried in an oily form, a mummy containing a swarm and nothing more. It’s so good that I went to Rosguard!
Based on real events. 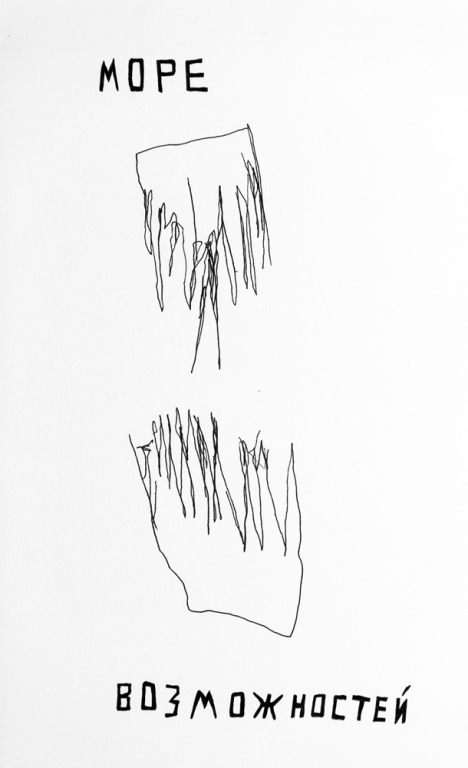 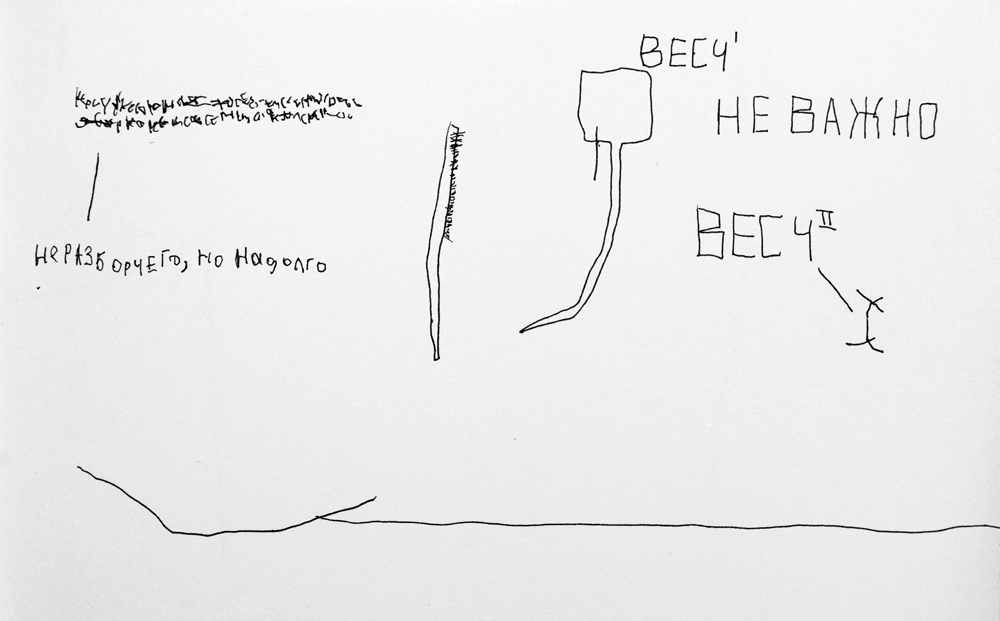 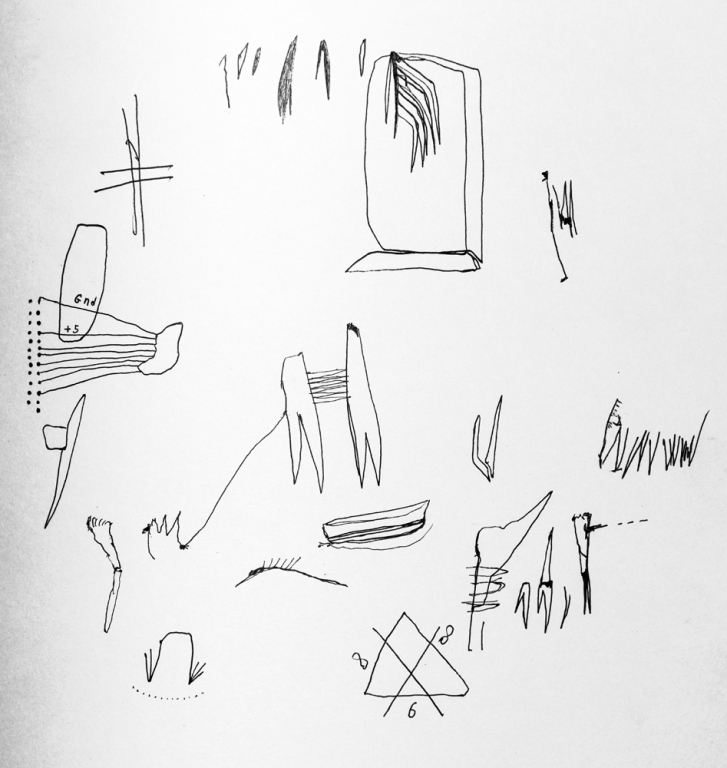 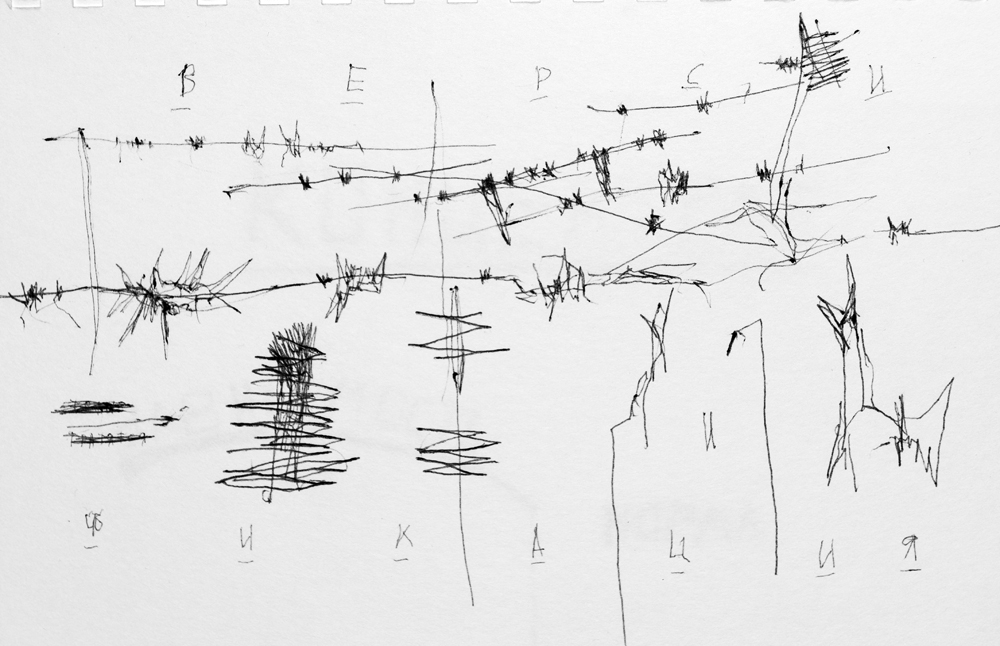 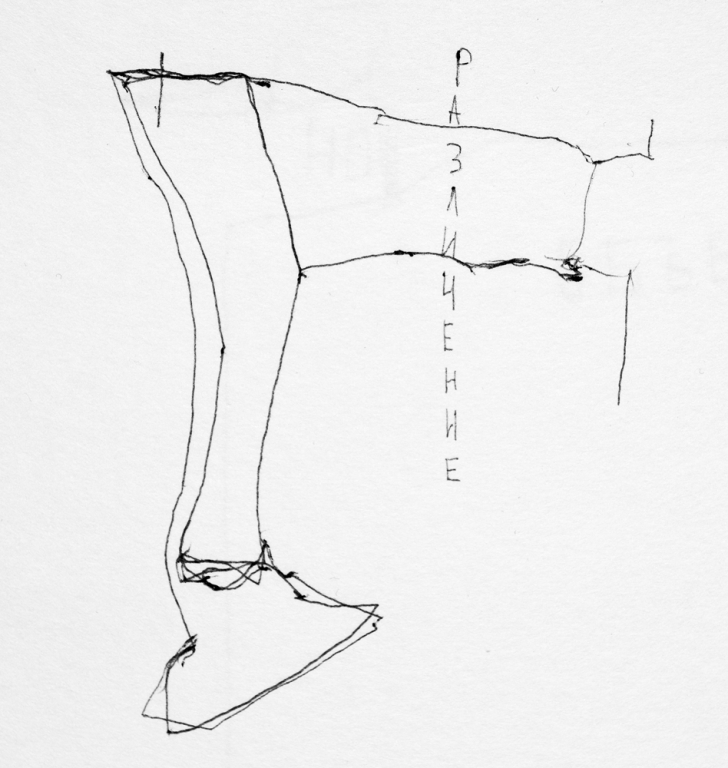 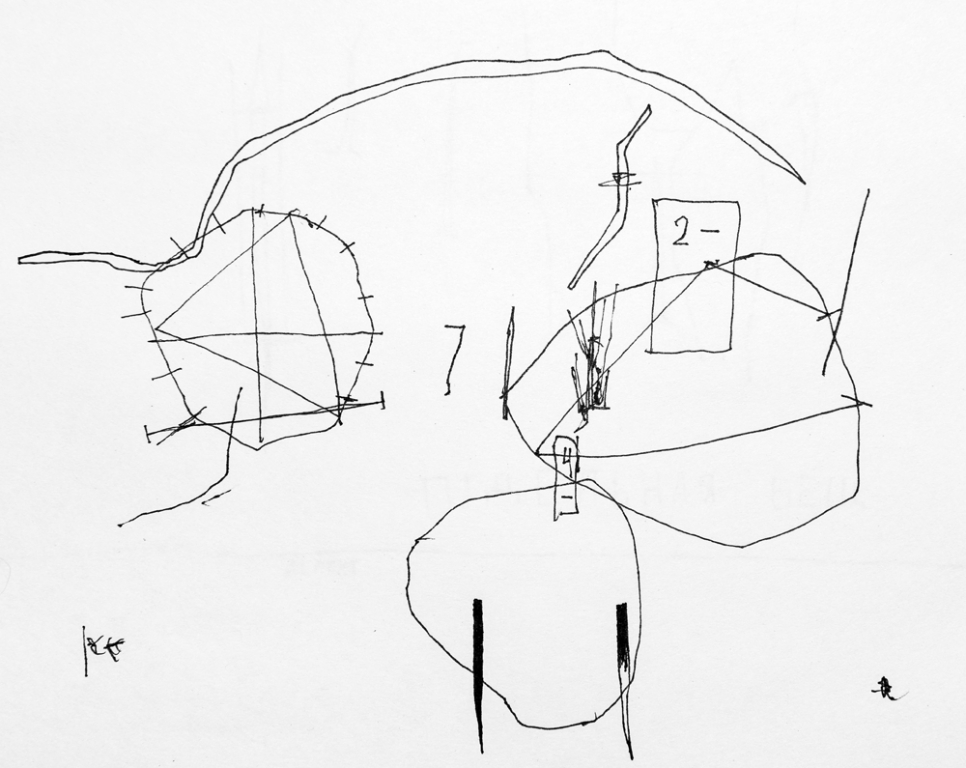 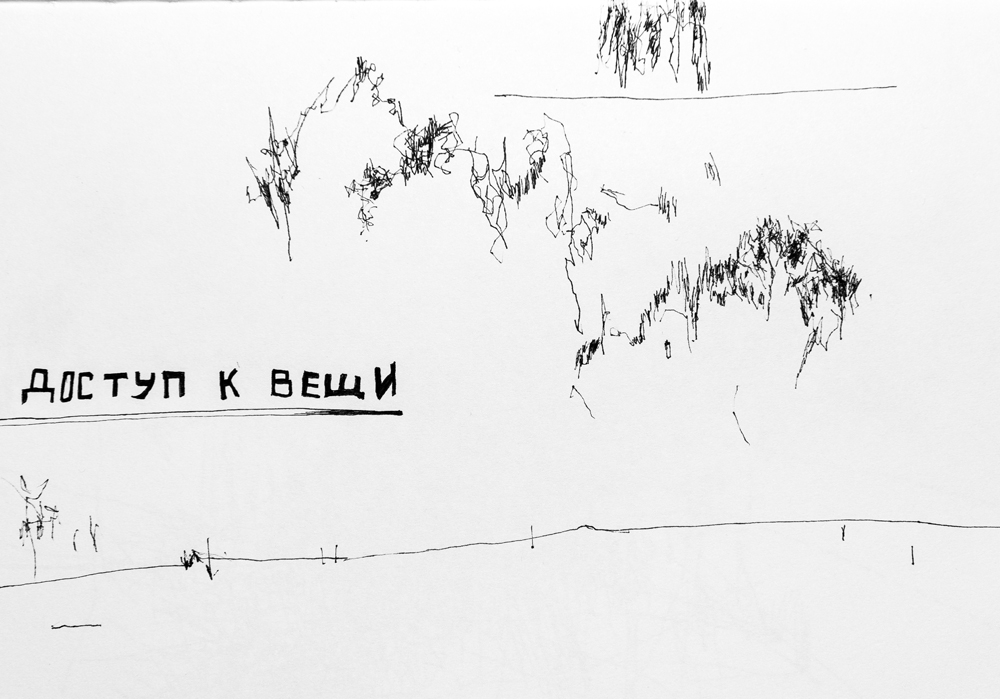 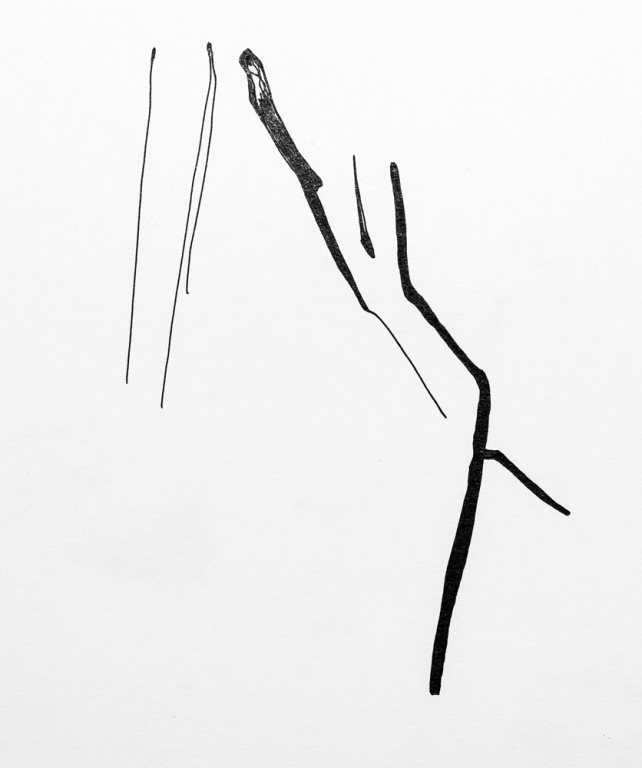 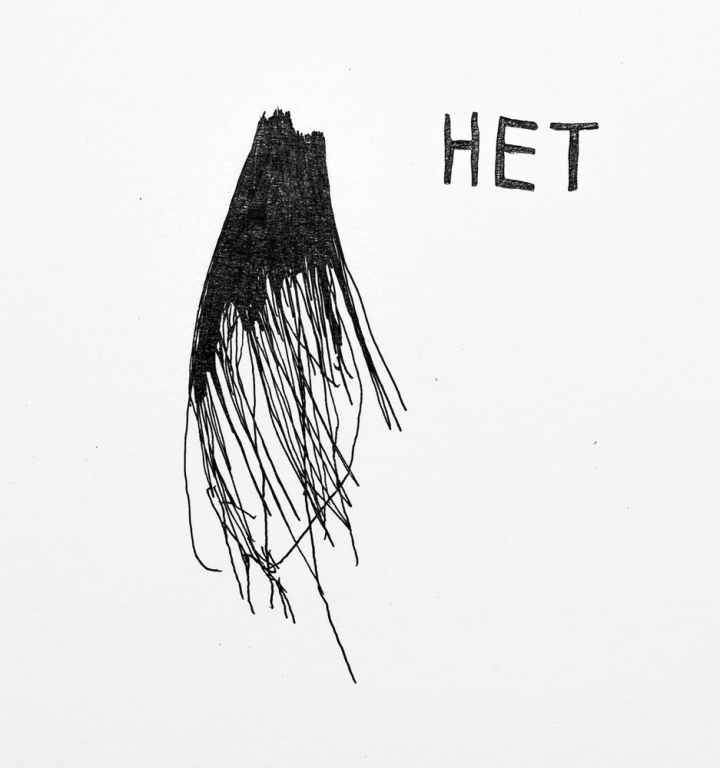 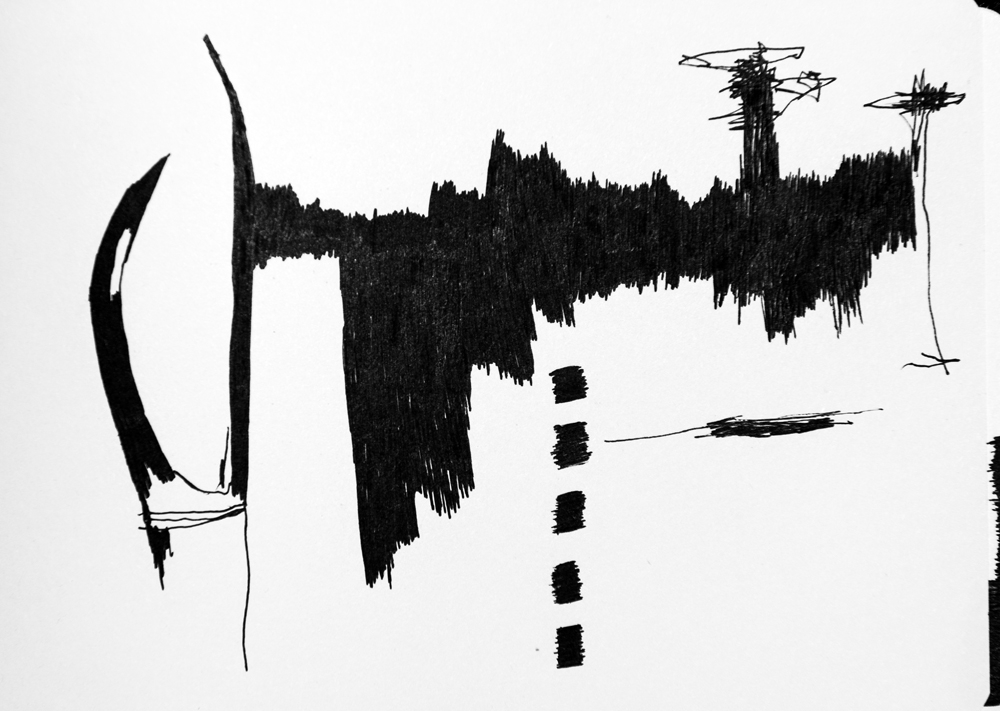 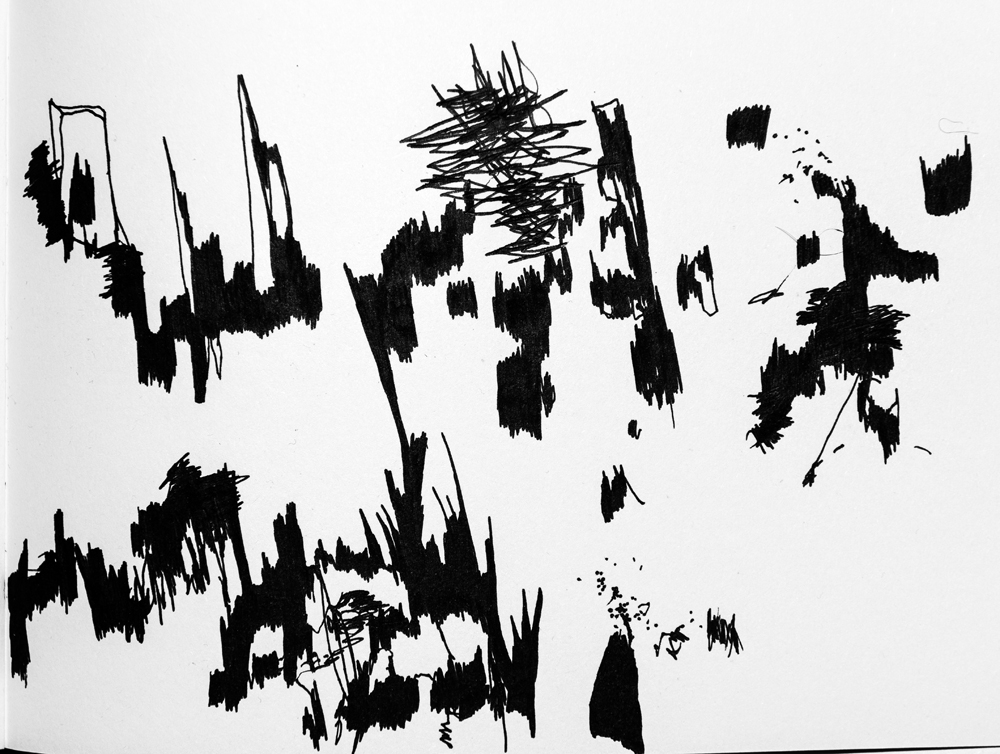