Amy Pieterse was born in Amsterdam, the Netherlands. The daughter of an Irish American and South African of Indian and African descent, she grew up in Ithaca, New York. In 1997, her mother (a professor of Russian Literature) moved the family to Saint Petersburg, Russia where Amy studied art, vocals, and Kathak classical dance.
At the age of seventeen Amy founded the band now known as one of the most critically acclaimed groups playing live music in Russia today. In a musical landscape populated solely by aging rock bands and lip-syncing pop stars, Amy’s unforgettable voice and charismatic presence, as well as the group’s high standard of musicianship fill a great void. Praised for their technical and improvisational skill, most of the group’s participants were trained within Russia’s strict classical music traditions. They perform at a wide range of venues, including clubs, open-air events, and Music Festivals, from the Odessa Philharmonic to playing for Mic Jagger at a private party. Amy’s touching and unpredictable lyrics sung in English, Russian, and Hindi, speak of love and desire, tollerance and hatred, of the beauty of a diverse world and the magnificent mysteries of the universe.

Biography: Amy Peters – jazz performer and artist. Born in Amsterdam in the family of an Irish American and South African. She studied not far from New York, and at the age of 13 she finally moved to St. Petersburg, where her mother, a professor of Russian literature, came to prepare a dissertation on Pasternak. Currently lives and works in St. Petersburg

You can see Amy’s work on her website www.myamy.ru 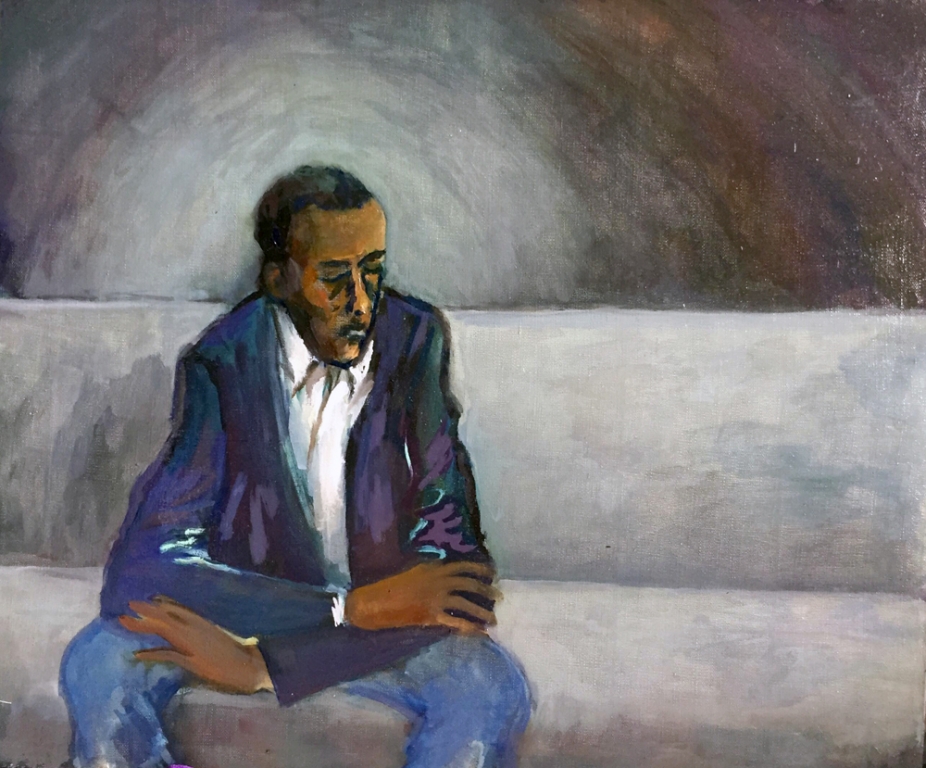 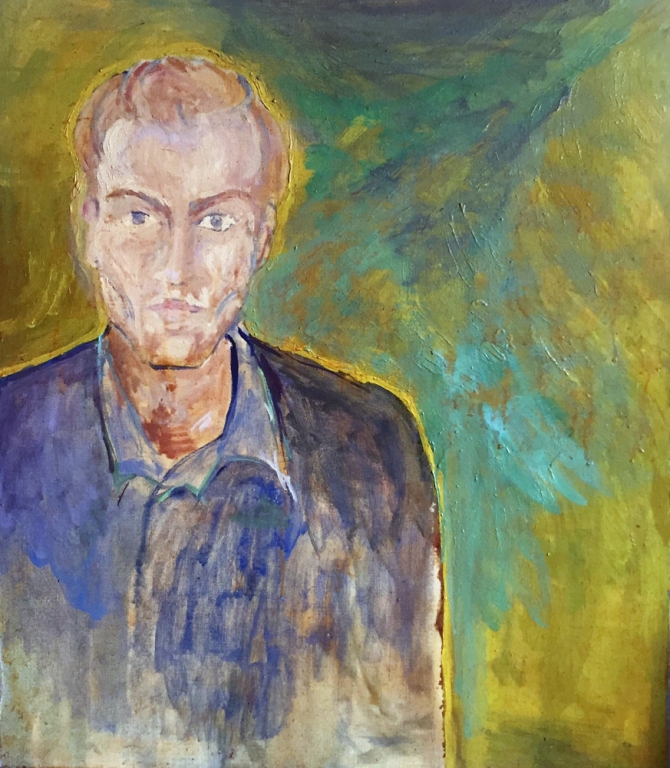 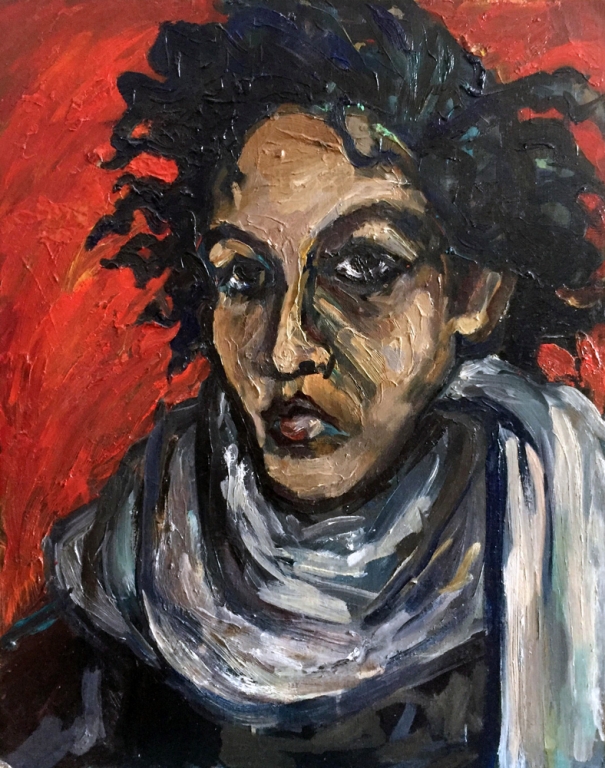 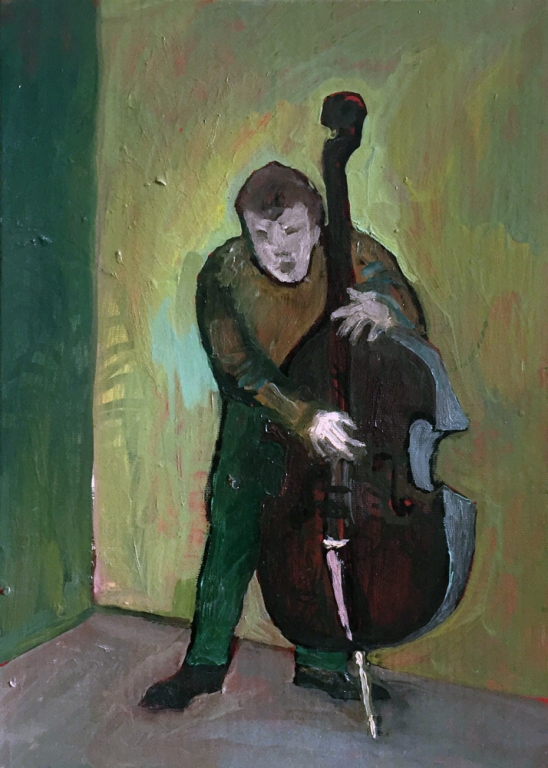 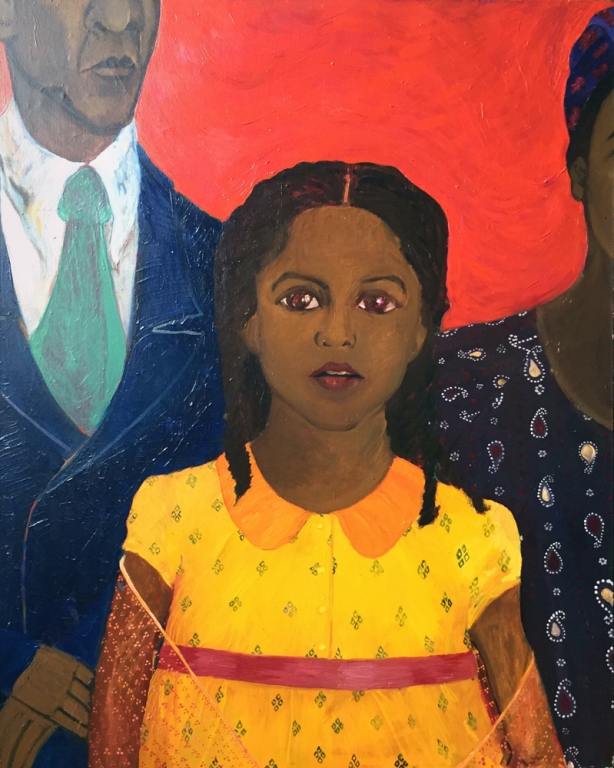 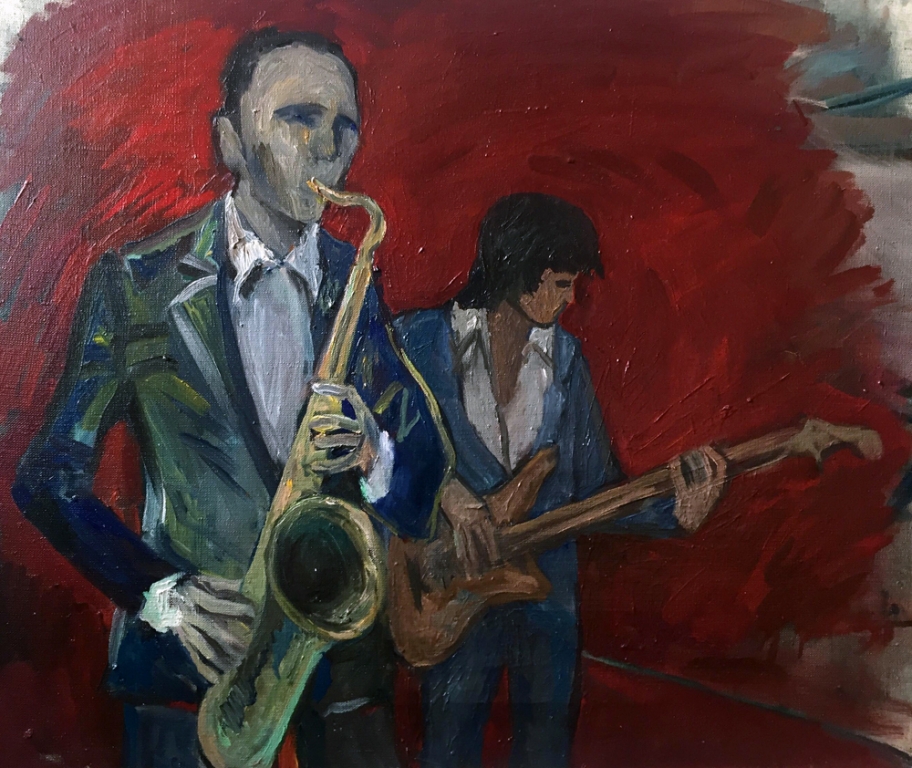 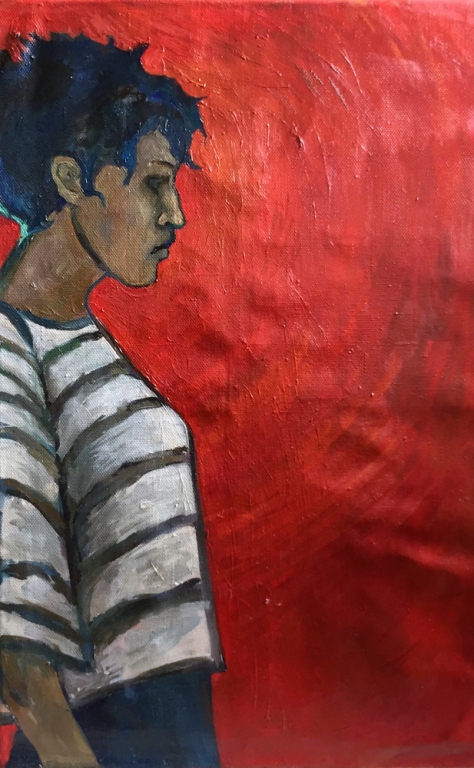 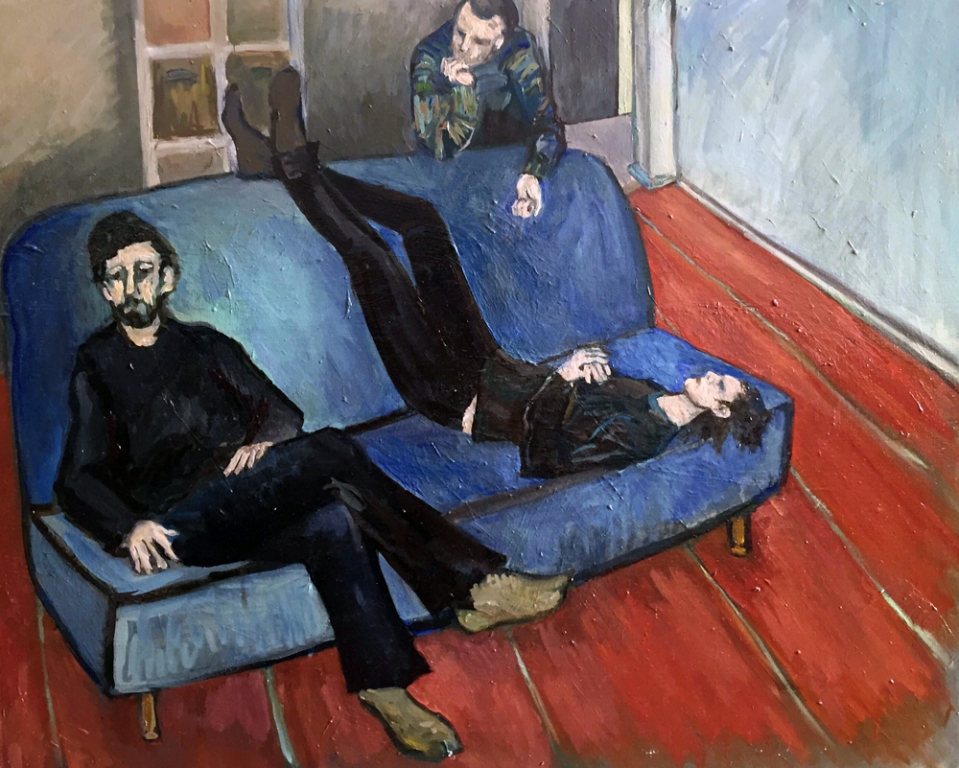 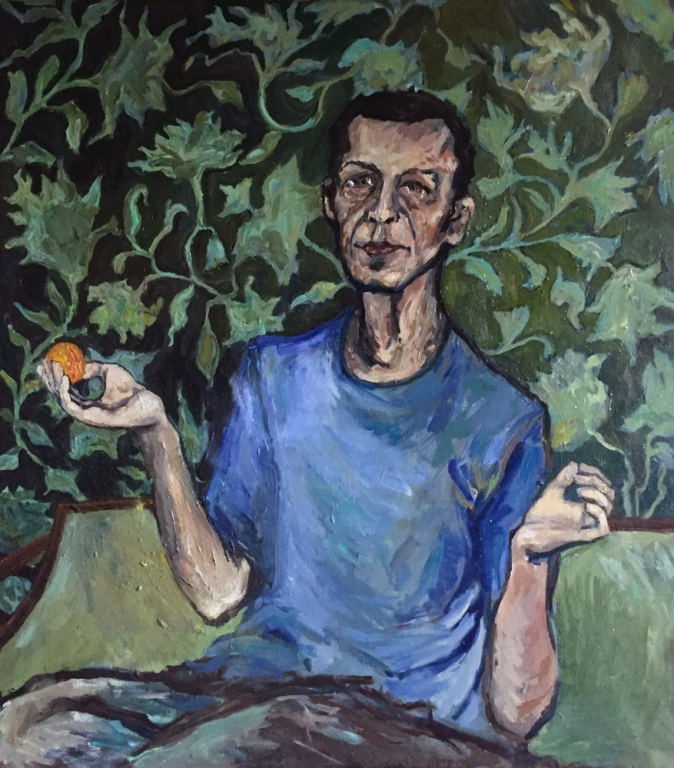