If humanity has a future, then it is connected.
only with complete self-restraint.

Placing paintings made in the “classical” manner, bearing the cultural and semantic codes of various eras in the “interior” of the caves, we symbolically close the evolutionary circle, returning the person to where he came from several tens of thousands of years ago. Because it is quite possible that he will have to return there, fleeing from the consequences of the problems he created, as he had once escaped from wild animals. Does humanity have a future and in what way does it go to it? Will there be a place in this future art or will it fall off like the tail of an evolutionary ancestor, disappearing in technology and virtual reality? It seems really a lot depends on the actions that we must take now, on whether we can, for our own health, refuse a sandwich with caviar in favor of oatmeal. This project includes works from the two series “Night” and “Death of the Gods” 2010-2011.

Biography: Andrei Rudyev was born in 1966 in the village of Leningradskaya in the Krasnodar Territory. In 1978 he entered the theater and decoration department at the Krasnodar Art College. And after serving in the army, he studied for a short time at the Moscow State Institute of Cinematography (All-Union State Institute of Cinematography) at the art-production department. Then he moved to St. Petersburg and graduated from the A. L. Stieglitz Art and Industry Academy (department of monumental and decorative painting). He is a member of the Union of Artists of Russia. Andrei worked as a teacher at the Department of Monumental Painting of St. Petersburg State Pedagogical University, at the Lenfilm film studio as a set designer and production designer. 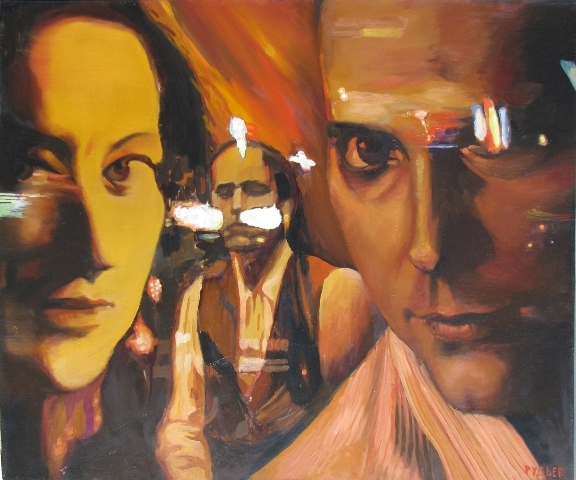 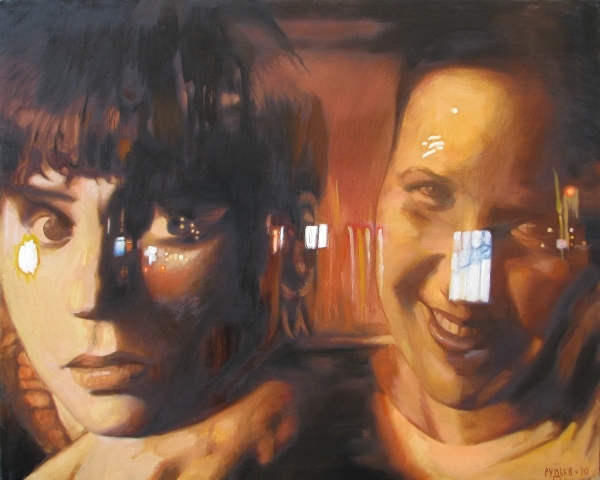 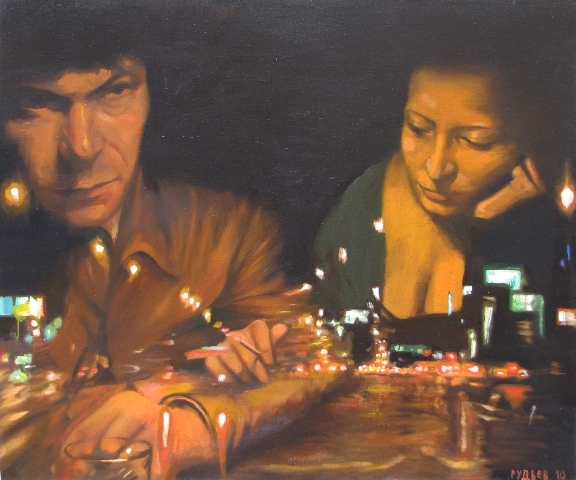 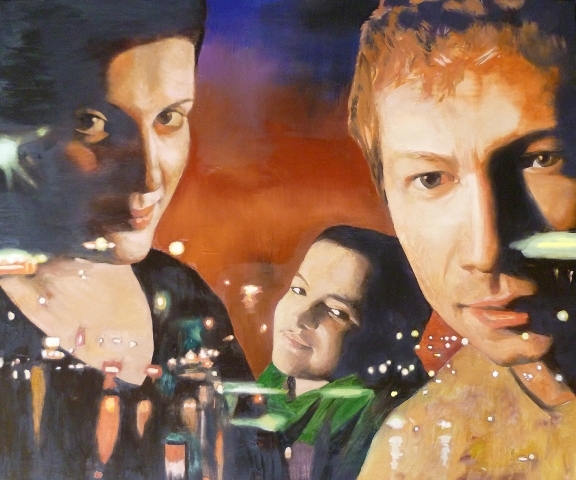 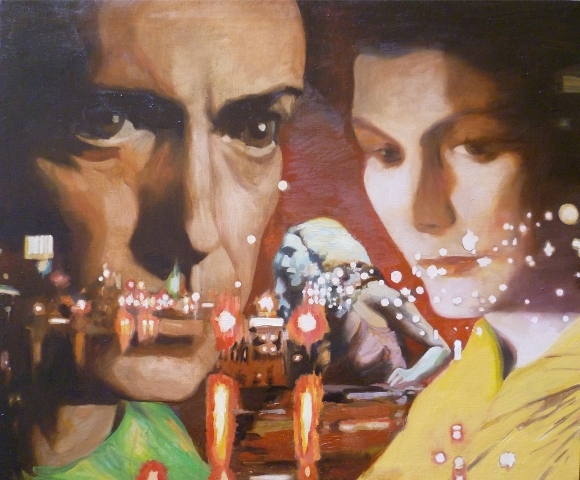 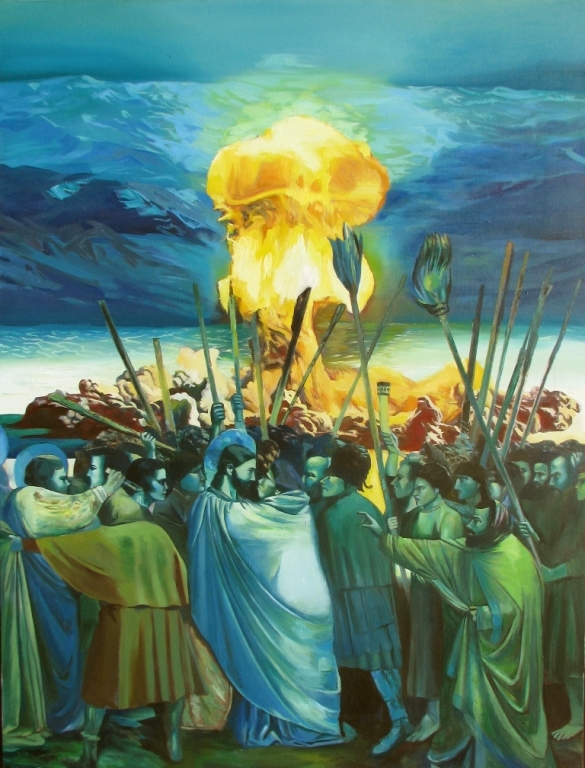 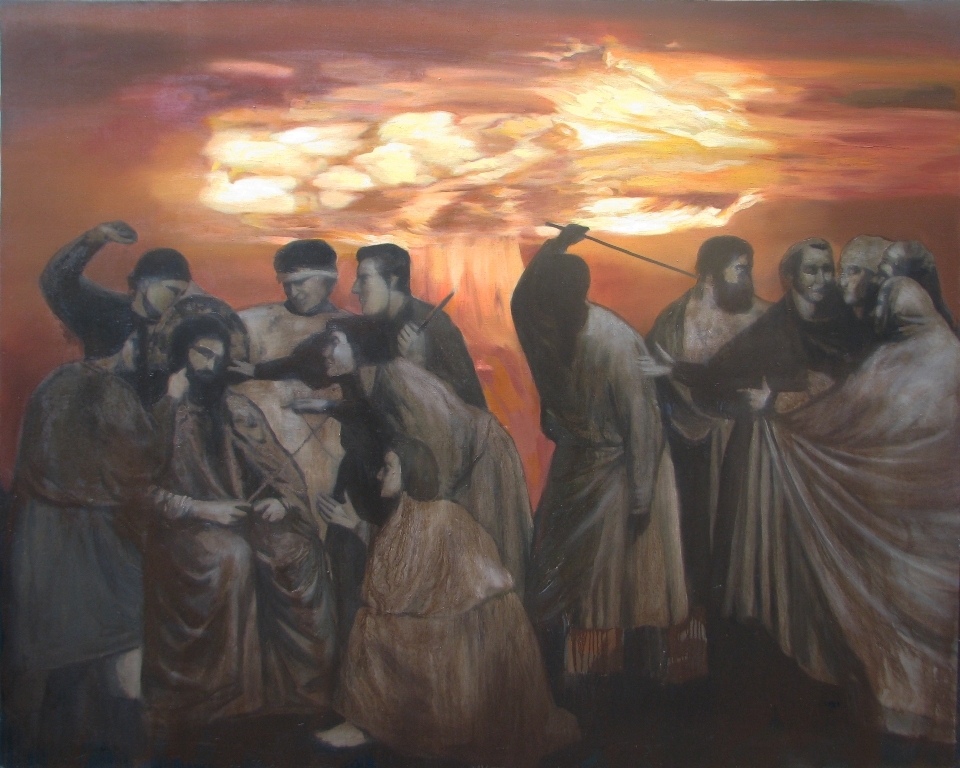 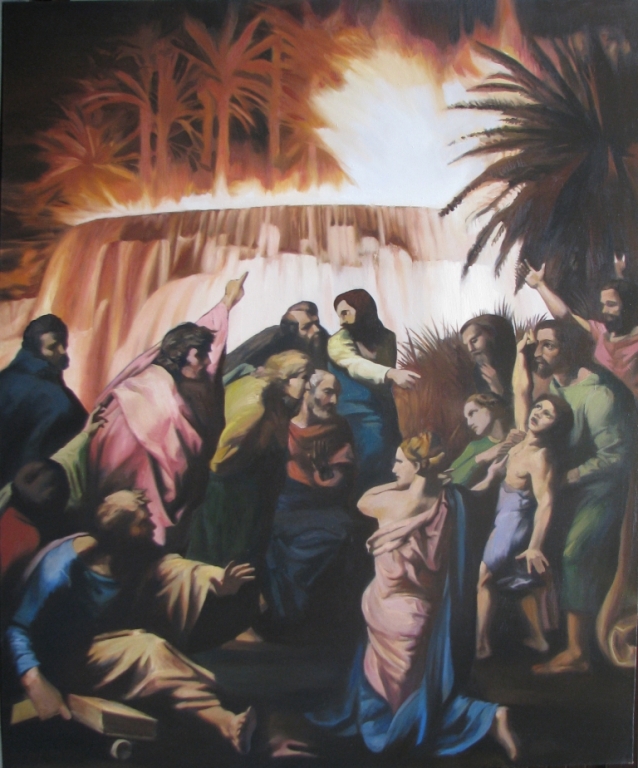 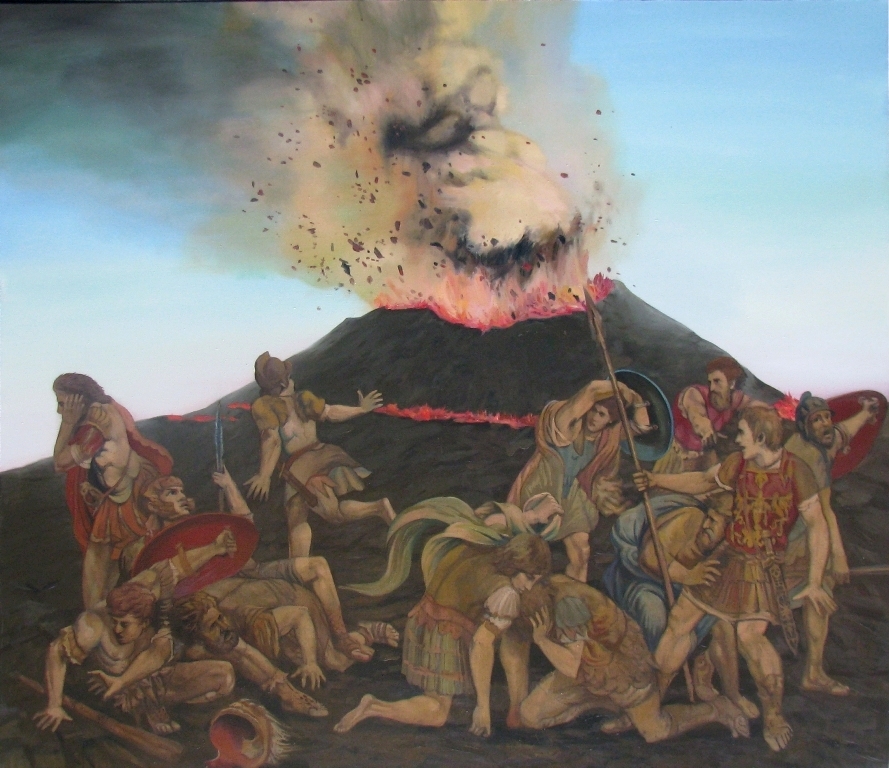 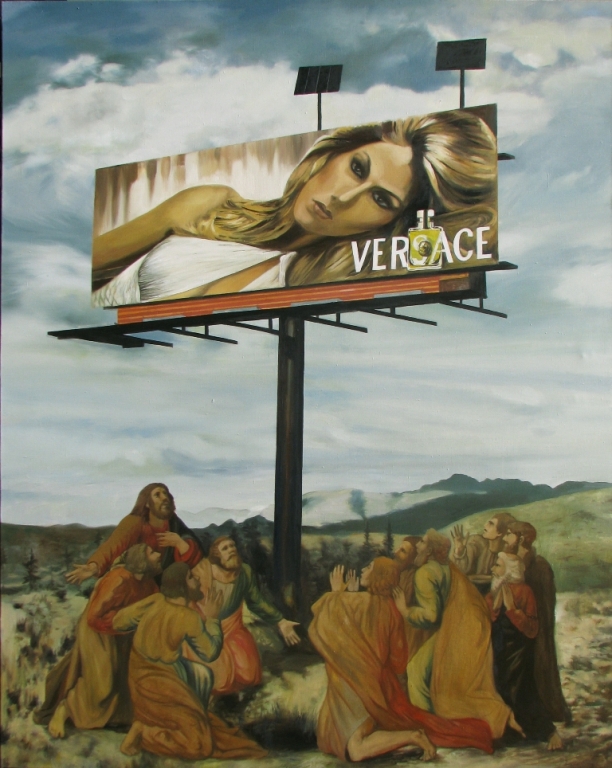 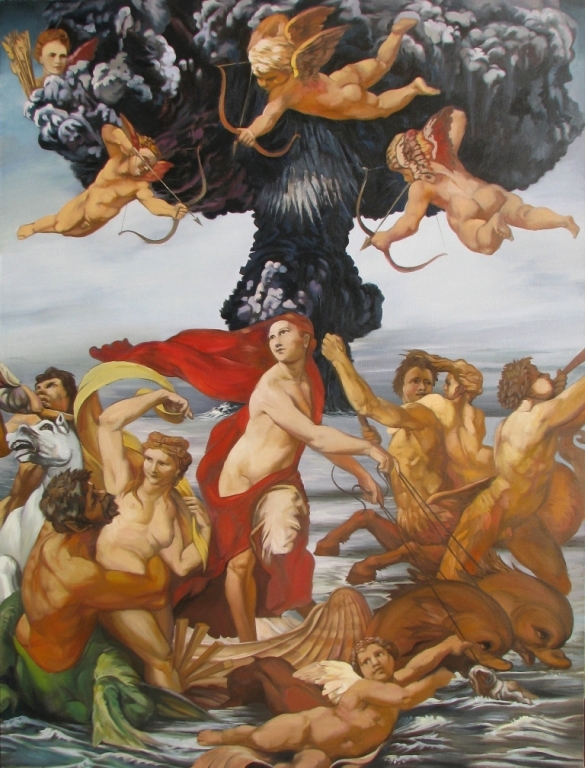 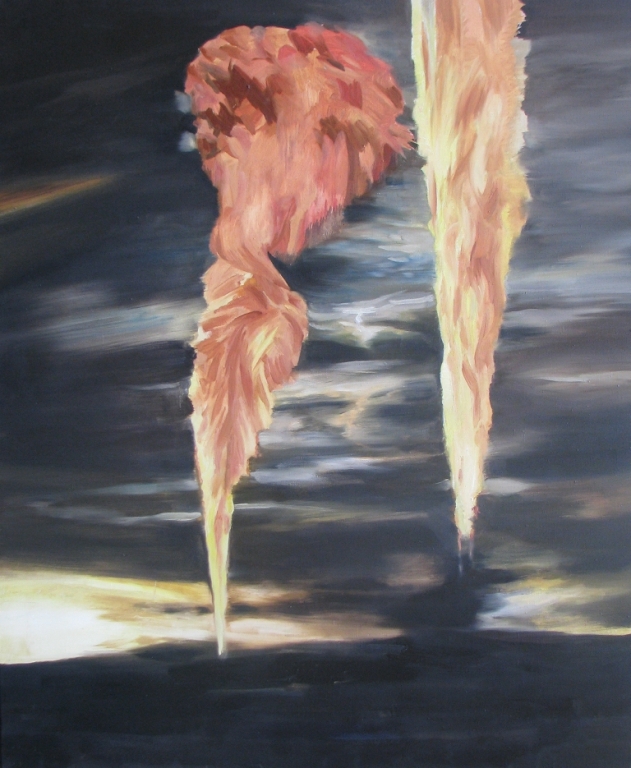 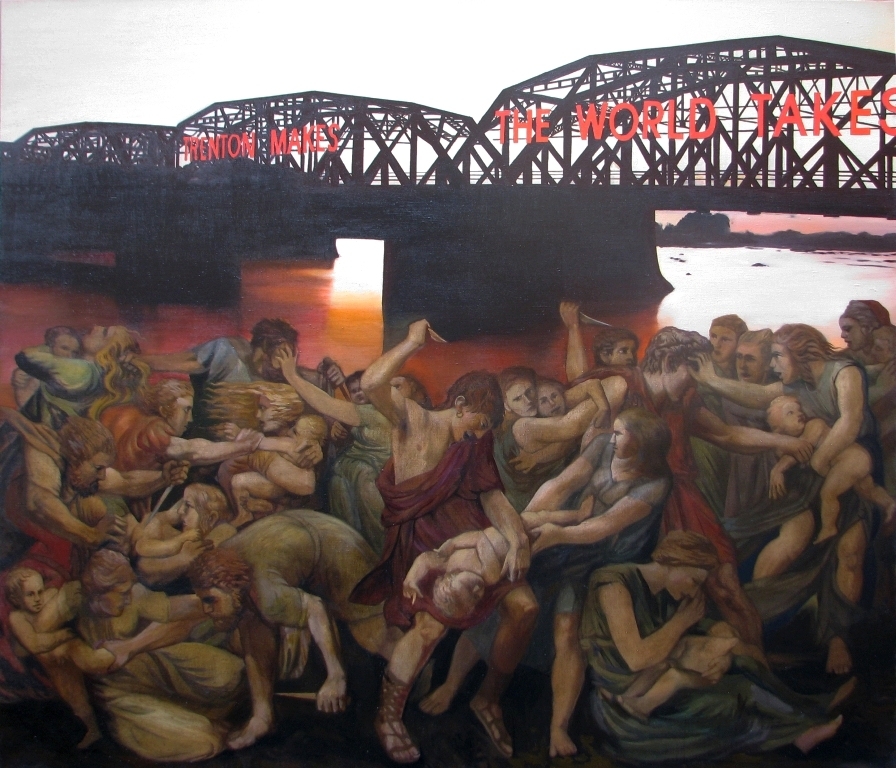