The space of the outer and inner Cosmos.
Anna thinks about the ambivalence of the Cosmos: the space in which life arises and dies.
“People can not live in the Cosmos without protection. For them, this element can become destructive, “- says the artist -” … as a man and a woman, being in close interaction of relationships, can form destructive or creative elements for each other. ”
Evidence of duality is expressed in the geometric construction of the composition: the restriction of the color palette (the use of predominantly black and white scale), the sharp division of the canvas (where there is only a man and a woman). The formal opposition can not remain at rest – it is influenced by myth (the ancient Greek myth of Selene and Endymion).
In the plot line of the work, one can see the reflection of what is happening “on the other side” and “on this side,” which repeats the dialectic of the internal and external. Comparison of human being with the existence of the world. In the development of the exhibition Anna comes to the idea of ​​abandoning the system of coordinates of virtual space. He decides to leave the work in “weightlessness”, thereby placing the viewer in the represented Space. The only point of support for perception remains the plane of the canvas.

Biography: Anna Krasnaya – artist, designer and visualizer. She graduated from the Russian State Pedagogical University. Herzen Faculty of Fine Arts, specialization painting. The main direction of creativity of Anna is figurative painting. The main subject of study in her works are people. Plots of her paintings are real, and therefore close and understandable to any viewer. Anna tells just about the complex. Each work is a complete story about people and relationships between people. Lives and works in St. Petersburg.

More information about Anna and her work on the website www.annakrasnaya.com 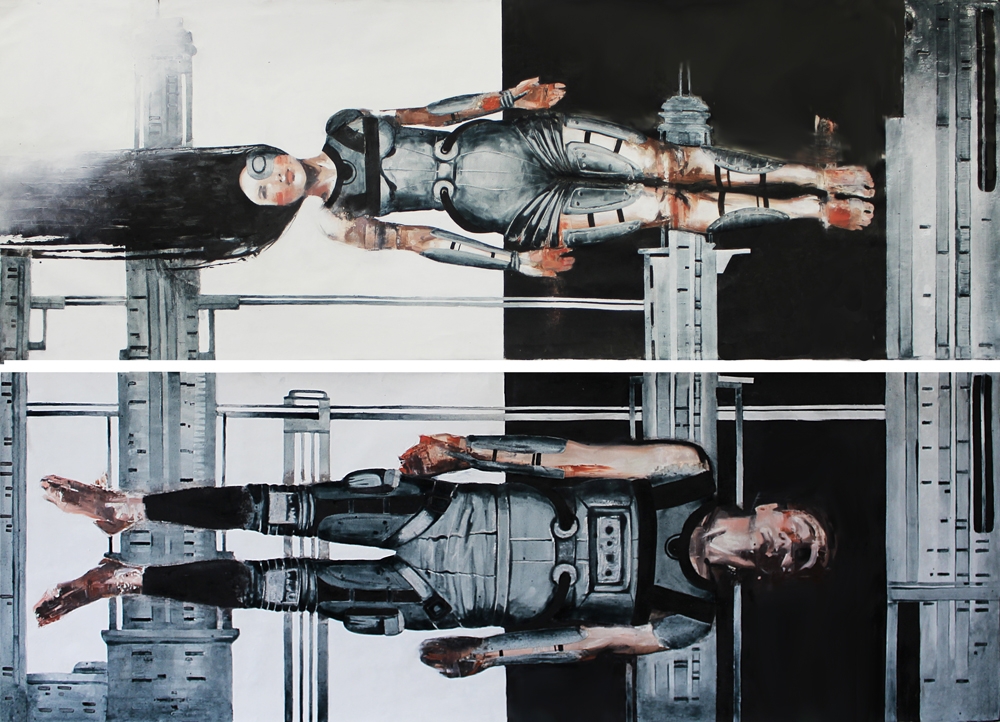 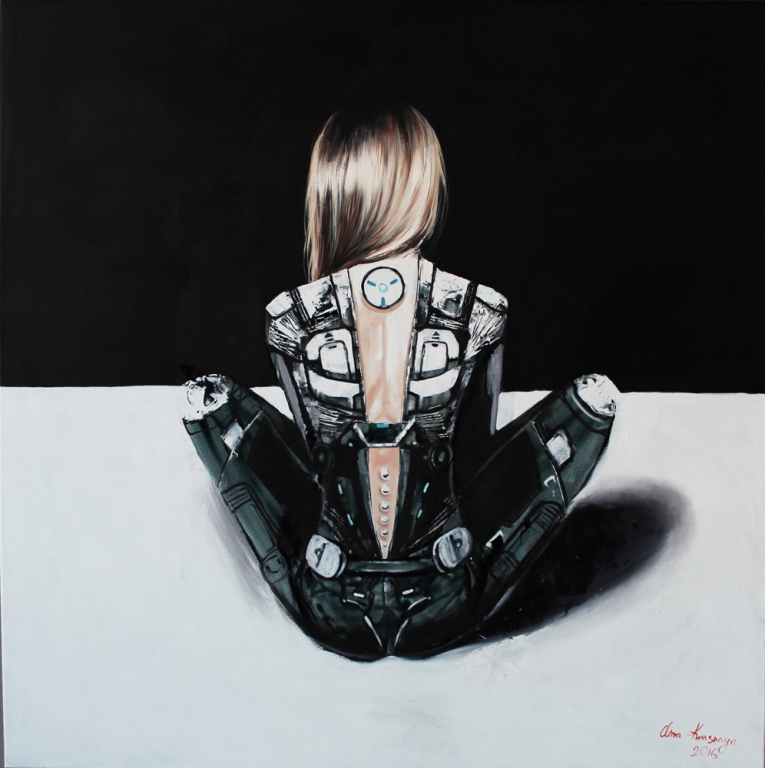 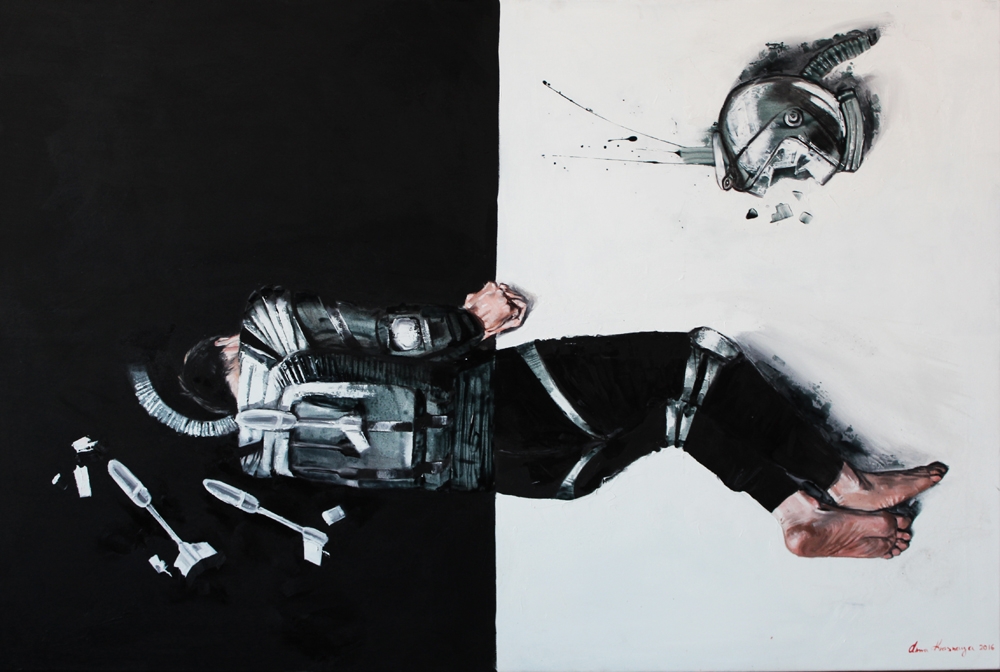