Google maps have become a fault zone, in which parts, semi-amorphous objects, similar in shape to the skulls of prehistoric animals, have cleared up in an X-ray. They scattered and filled everything around, reminding us of the extinction stories of species, of ancient times stored in the layers of the earth. About the death of those whose remains are present in our bodies.
The process of passing and moving through points devoid of consistent perception changes and divides digital space with real.
The coordinates of the places of walk lost.

In the works I use my language – these symbols are rooted in hieroglyphic and runic writing, they can have different incarnations, they can be part of sculptures, videos, they can appear in various forms.
I am interested in occultism and its interaction with modern science and philosophy, a combination of archaic and technogenic environment.

Biography: Anna – multimedia artist from St. Petersburg, studied at St. Petersburg State University, graduated from IPSI. Currently lives and works in Moscow. He is one of the founders of the artistic self-organization APXIV. This is a group of artists who, in their statements, explore processuality and horizontal connections.

Anna explores occultism and its interaction with modern science and philosophy, a combination of archaic and technogenic environment. She is inspired by family history – knowledge of healing, predictions and occultism is passed down through many generations. She is also interested in how a glut of information, the overproduction of things and emotions affects the position of not only a person, but also an object / environment / nature. 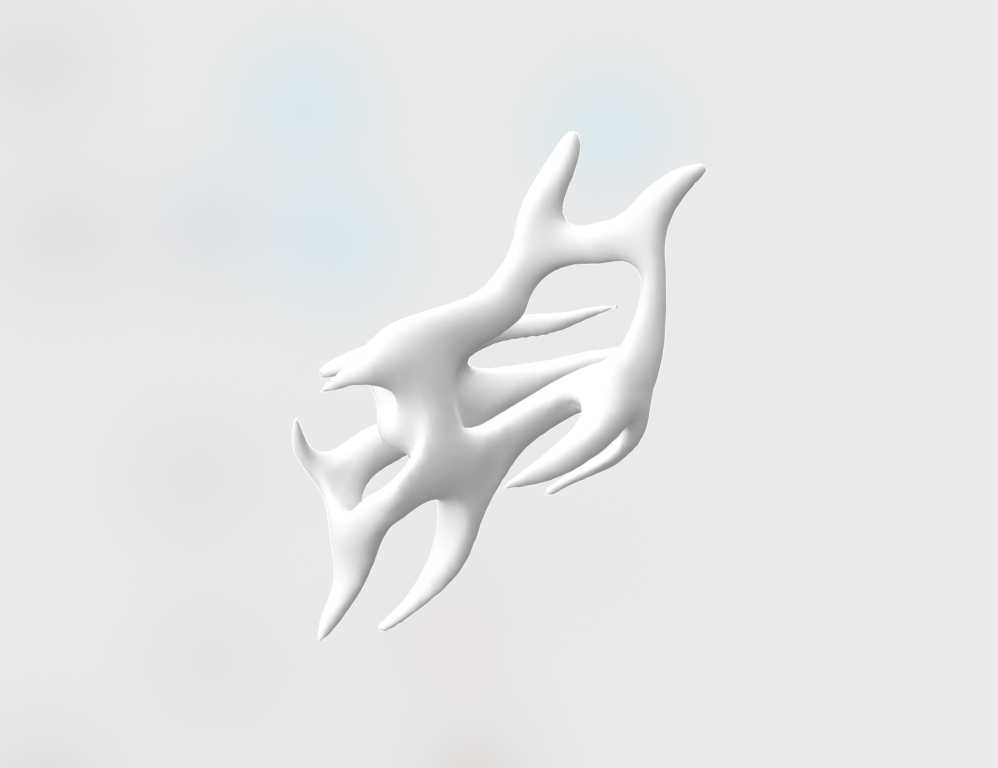 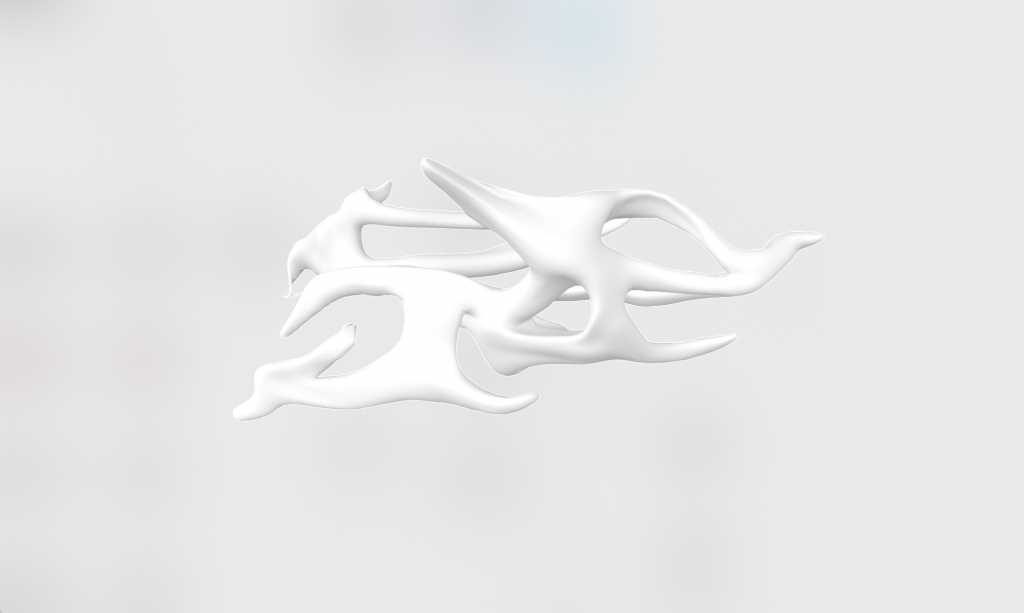 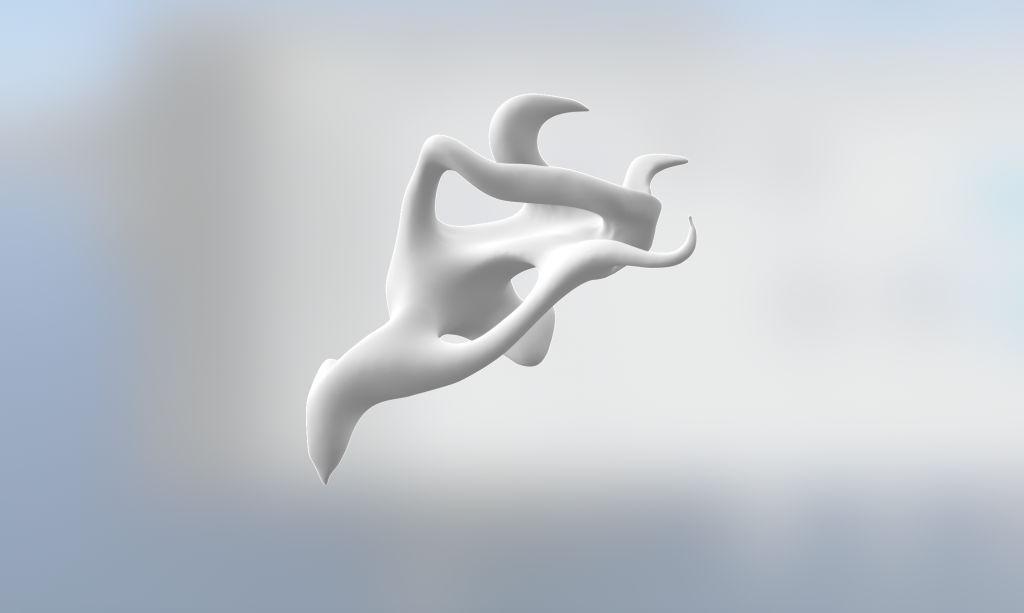 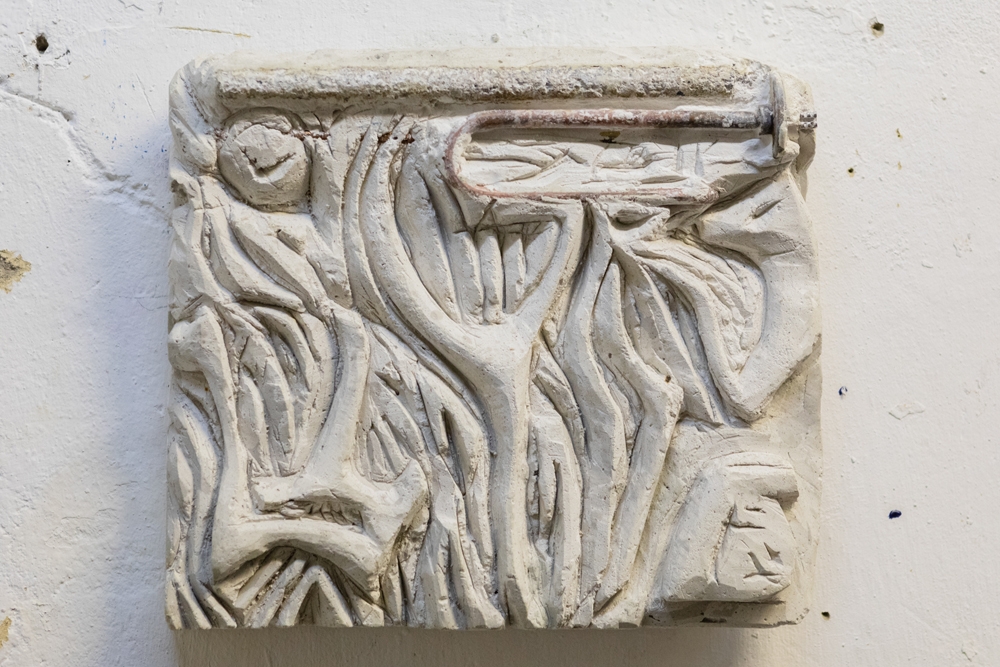 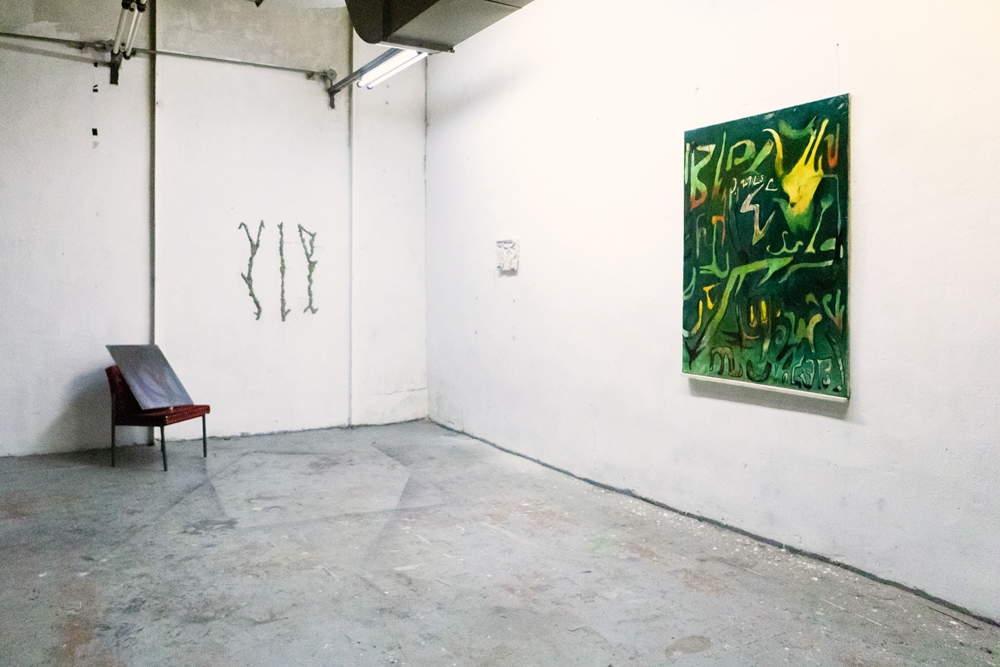 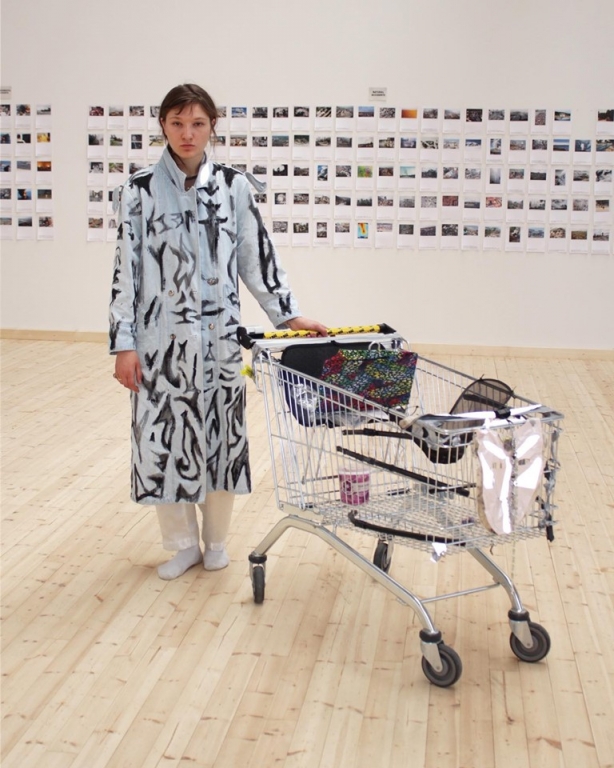 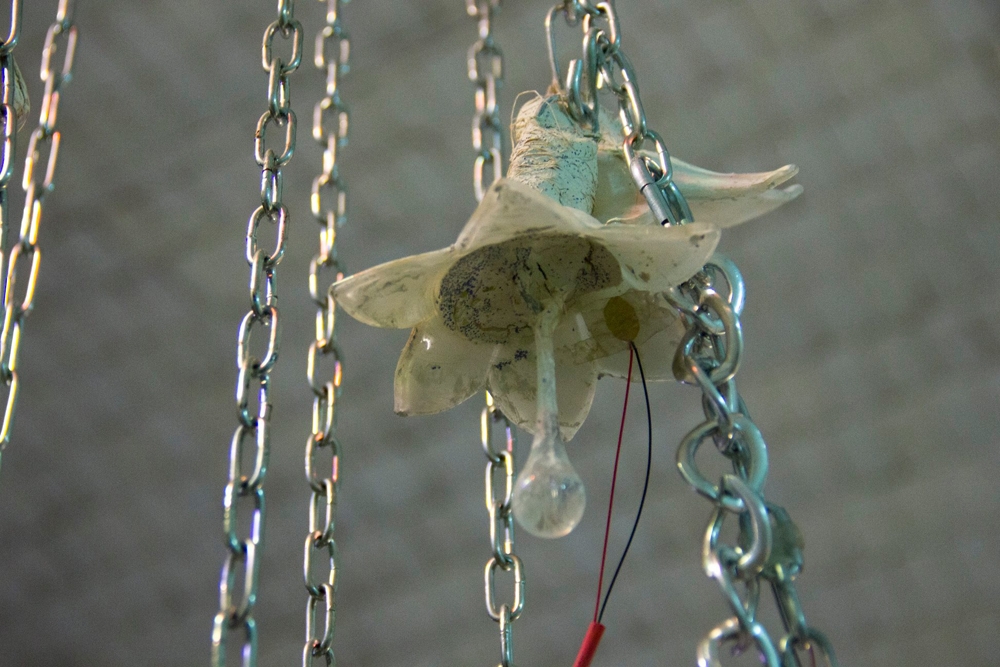 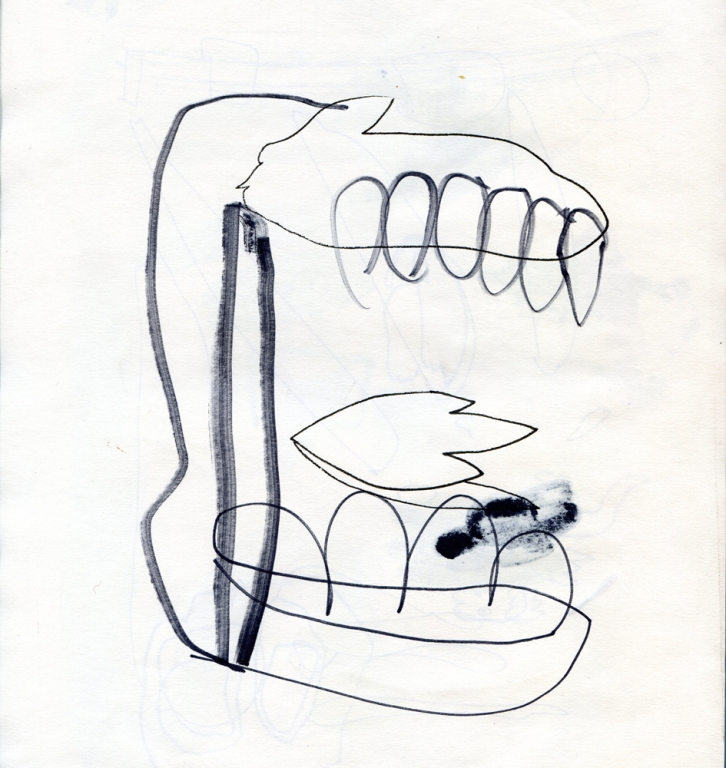 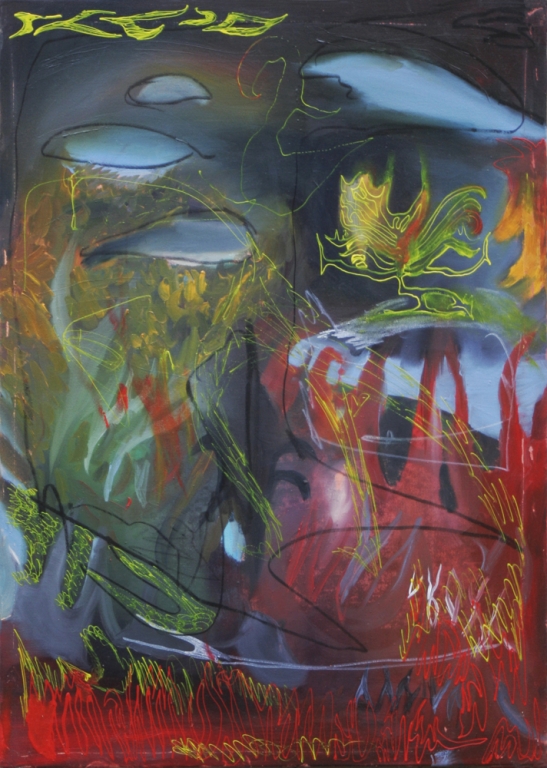