The origin of art is due to the human need for illusions. From the point of view of philosophy, the desire for an illusory perception of reality is an integral part of human consciousness. Illusions are one of the ways to penetrate the recesses of the human unconscious. Optical illusions test our perceptual abilities and train our eyes and imagination. Illusions of sight refer to psychophysical phenomena and are very difficult to study. The study of visual illusions allows you to penetrate into the laws of the process of visual perception.

Cinema and TV have been created thanks to illusions. Optical illusions are widely used in architecture, clothing in the visual arts, for example, tracking eyes in portraits, index fingers in posters. Scientists have proven that in a red space, a person seems to have a higher ambient temperature and time passes more slowly, with blue, on the contrary. Illusion takes people away from the burdens of reality. The illusions of thinking include stereotypes, myths, simulacra, various forms of self-deception. The plausibility of an illusion requires that the illusion be perceived as reality. Most illusions are unconscious. If our eye was unable to succumb to deception, then painting would not exist, and we would be deprived of all the pleasures of the visual arts. Illusion helps transform the matter of painting into the energy of the visible image.

Text: provided by the author

Biography: Was born in 1980 in Saratov. Graduated from the Saratov Art College. Bogolyubov and courses of art directors at Mosfilm. Mostly he worked on TV, film and design studios in Moscow, on REN TV in Moscow he made the first in Russia 3D series “Woodpeckers”; the video “advertising philosophy” for REN TV-Saratov participated in TEFI. Nominee for the PROMAX TV Design Award (London) for the Fashion Cinema screen saver on STS. He did special effects for the film “Wanted” and for other projects. Organizer of the digital schizophrenia social art movement. He was awarded the bronze medal of the Creative Union of Artists of Russia for his contribution to the domestic fine arts, the Academic Prize named after V.I. Petrova-Vodkina. Lives and works in Saratov. 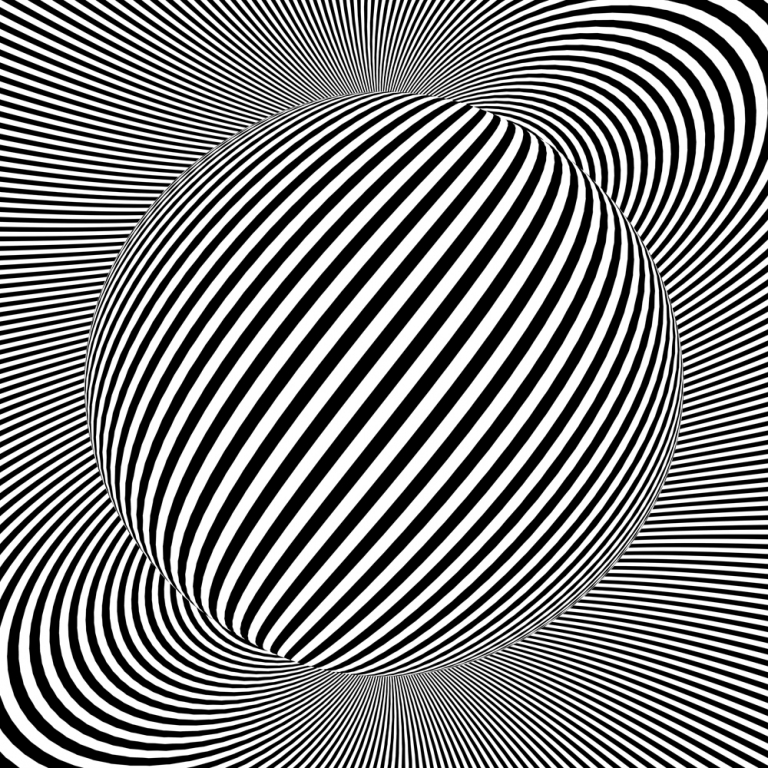 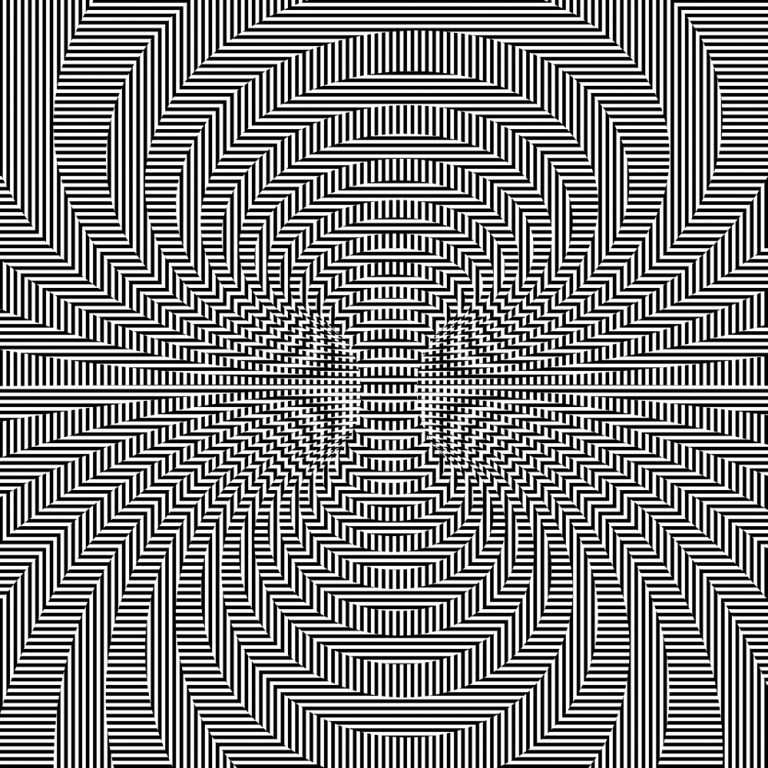 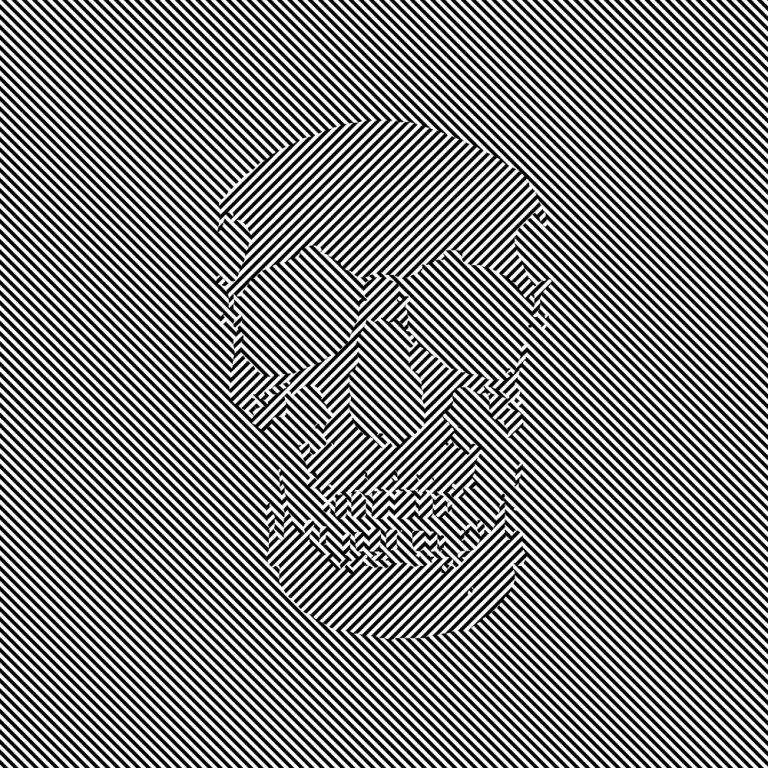 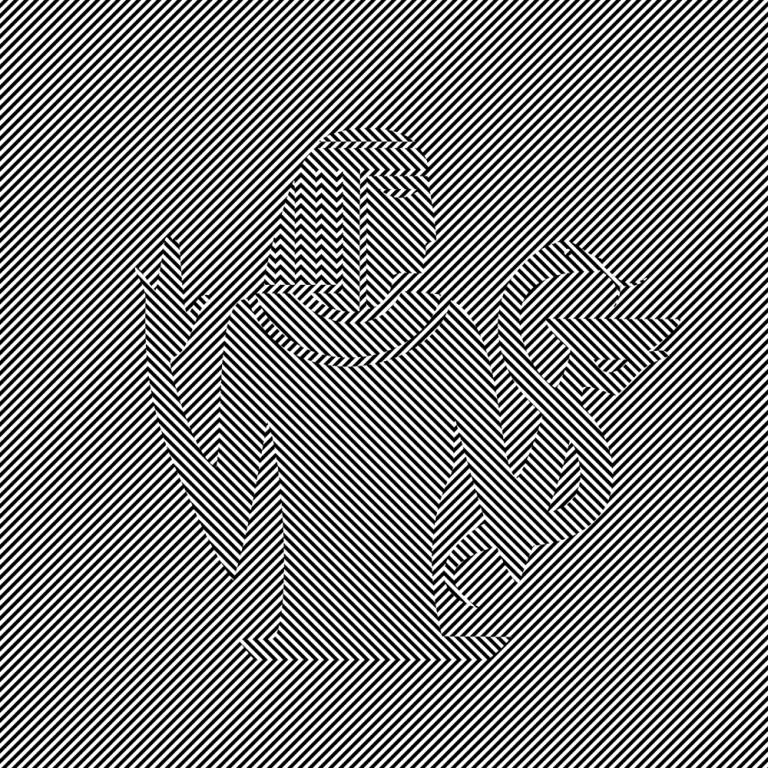 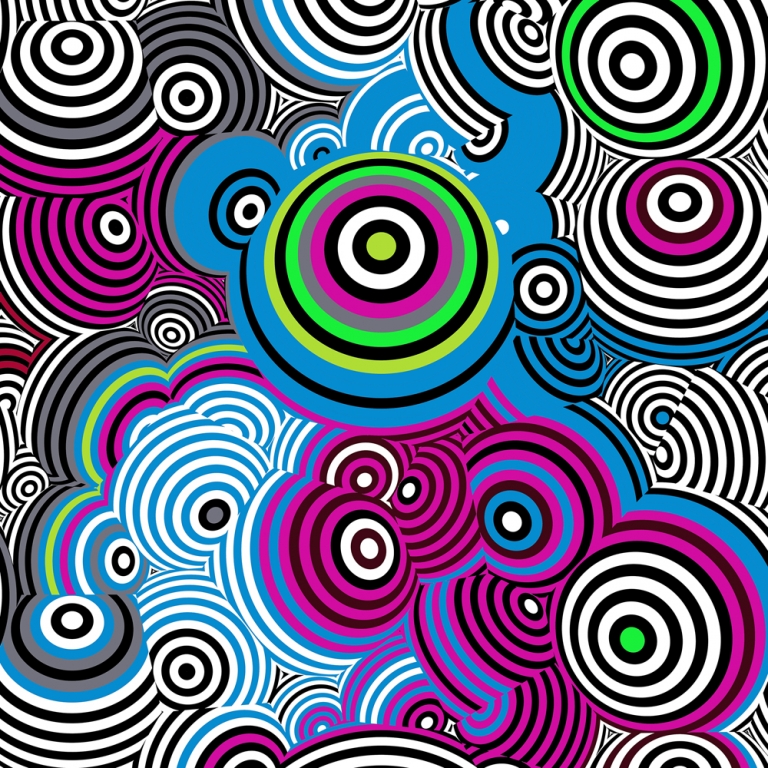 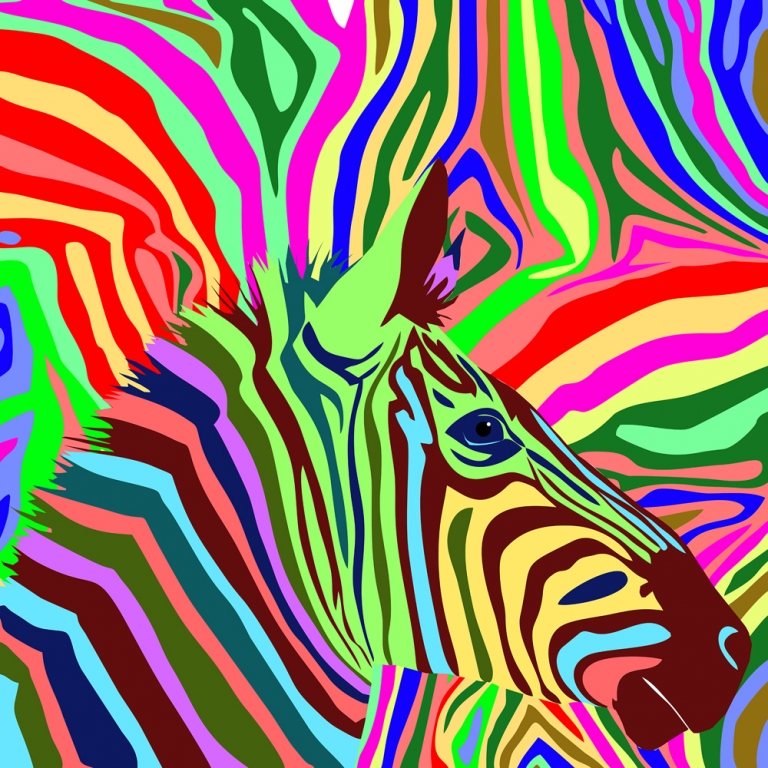