The exhibition presents the Hollywood story to the viewer, pushing the aesthetics of the mass culture of the MTV era with the atmosphere of David Hockney paintings in an interactive space devoid of subject. Presented in the virtual landscape works were taken from several series of paintings, continuing the project Softcore (2015), which Denis carried out independently of the main projects, before that, almost without painting and not even counting on further display of the project results. The unconscious drawings presented in it from the broken cultural codes further formulated an independent visual and methodological language with which the artist worked for the next several years. Thus, the works from the Shelter series (2018) are focused on rethinking the anti-modernist style characteristic of the first half of the twentieth century and returning to kitsch, but already in modern conditions – the artist tried to portray a spectacular landscape from fragments of television series and cartoons. In the Untitled series (2018), a recognizable picture borrowed from animated series, graffiti and computer interfaces is deconstructed and reworked into a pure abstraction.

Biography: Denis was born in 1994 in the city of Tomsk. At the moment, lives and works in Moscow. Bachelor of publishing, undergraduate in the direction of “Supervision of art projects” (PhII of the Russian State Humanitarian University), a graduate of Andrei Velikanov’s course “Philosophy of Art” (2017) and “New Art Strategies” (IPSI, 2019), resident of the Center for Contemporary Art Printing (Krasnodar, 2014-2017) and Open Studios of the Winery (Moscow, 2017-2018). A participant in about forty exhibitions and festivals since 2011 in Russia and abroad, a participant in the main project of the VIII Tashkent Biennale and four projects of the Moscow Biennale of Young Art (2018).

With the help of static media, I work with author’s mythology, developing cycles of projects distinguishable from the position of form, but intersecting in their content. Among my interests are: the discovery of forms of borrowing by the conservative discourse of the methods of modern art and left rhetoric, as well as the rethinking of art and individualism as artistic strategies. The main method that I use in fine art is the deconstruction of the visual range familiar to a modern person: from an attempt to create an abstraction from modern aesthetic modes to an ironic proposal of an anti-modern methodology in the 21st century.
It is important for me to exhibit painting in an installation form, involving everyday objects and the specificity of space, to involve the viewer, presenting him with hidden details and signs that focus on individual reading, for example, in the Collected Works project (2014), the viewer found evidence in the exhibition hall that helped in compiling a nonlinear detective story.
The next example of working with narrative is the Archefuturism series (2015). This is a fantasy about the idea of ​​the future in the Middle Ages. Using the aesthetics of ancient Russian icons and chronicles, the story of the satellite’s launch is told, where the satellite itself is a mythical creature, and astronauts are depicted as two angels flying into space, consisting of the Kingdom of Heaven and a flat Earth. In addition to painting, cast objects and false crafts were included in the series.
In the project “Softcore” and the subsequent picturesque series, I tried to catch the moment when the gallery aesthetics is able to process the absurd statement, finding him an excuse and turning it into souvenir products. Peering into the glossy psychedelic aesthetics, the viewer came across an unconscious stream of broken cultural codes, pushing digital images and children’s cartoons with trademarks and pornography.

More Denis’s works can be found on his website: uranov.de 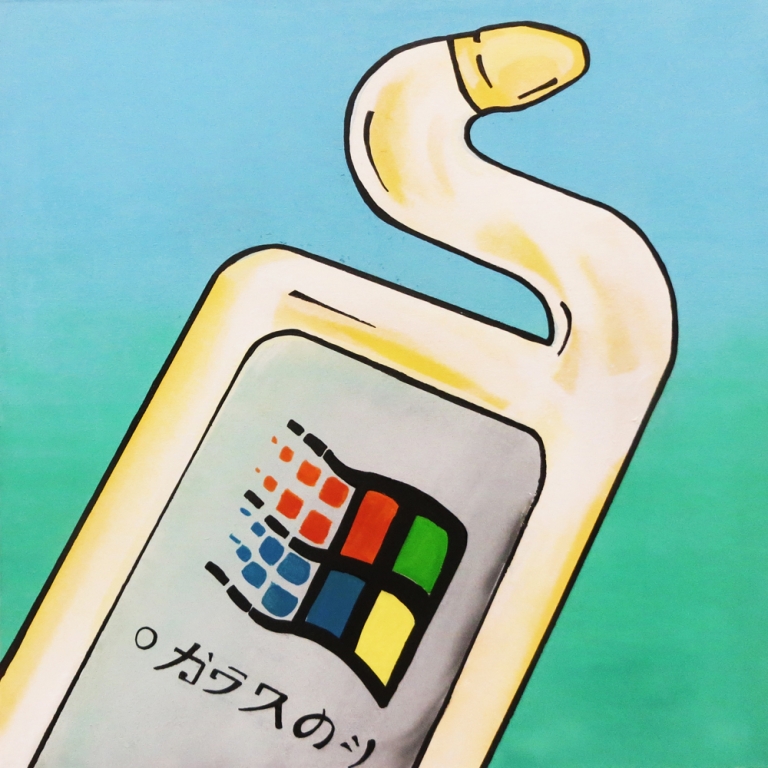 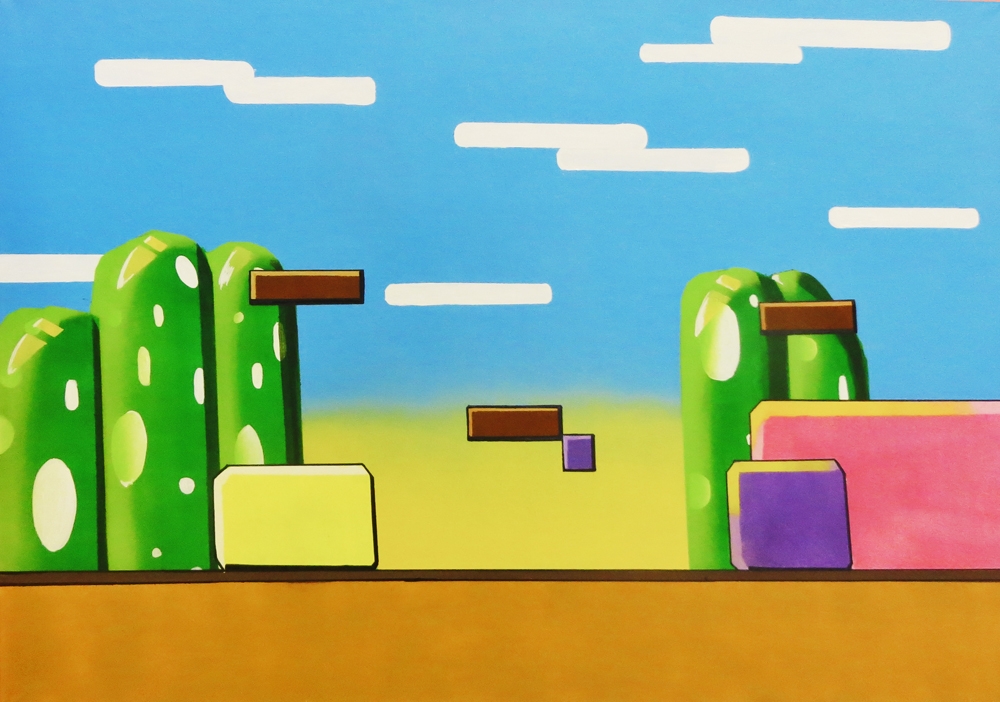 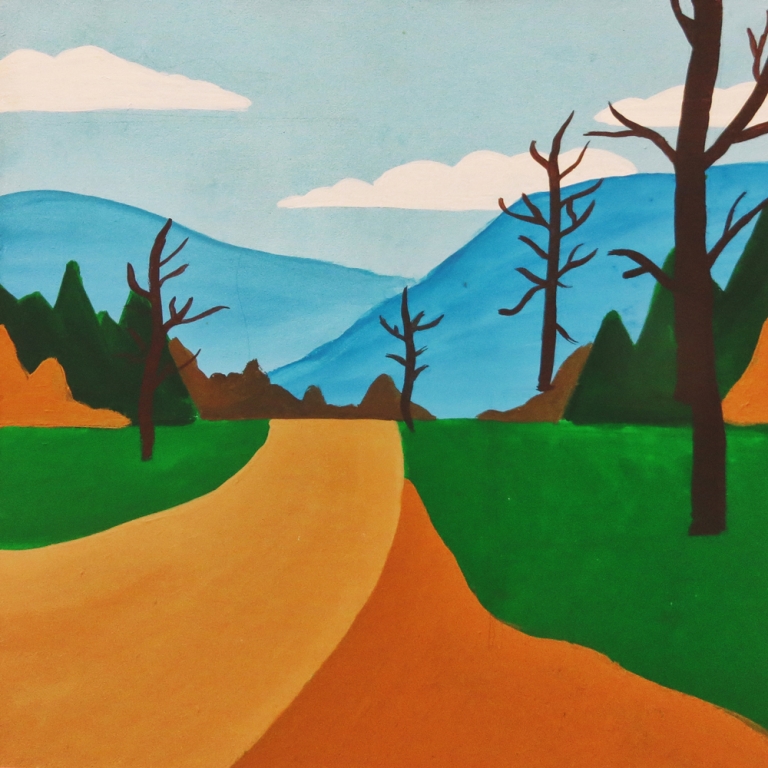 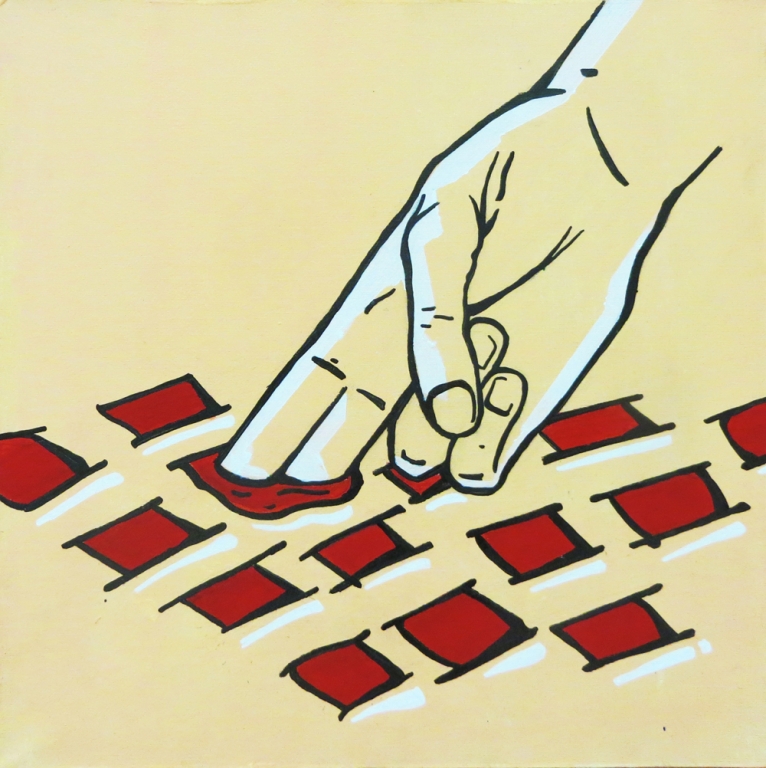 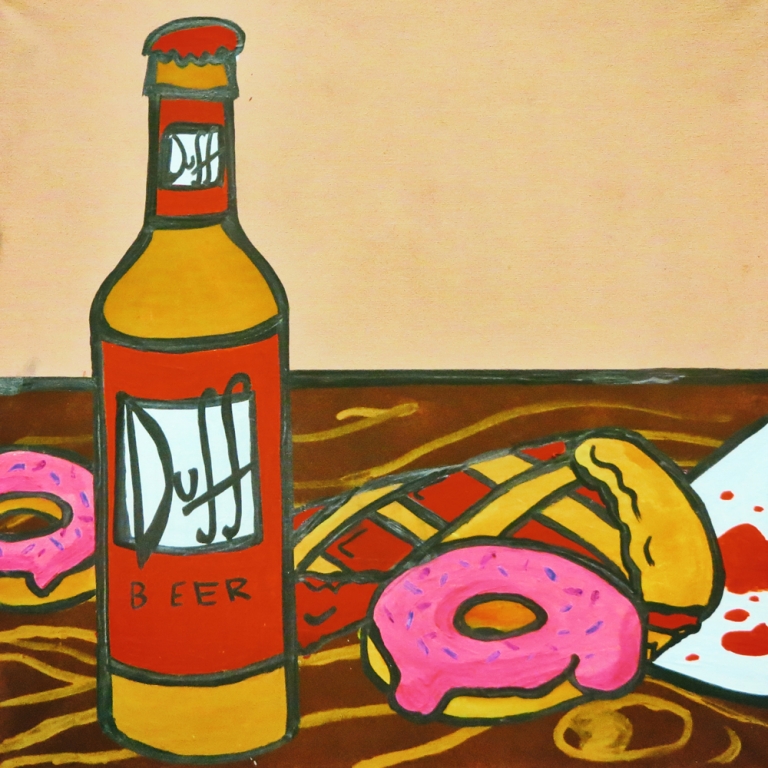 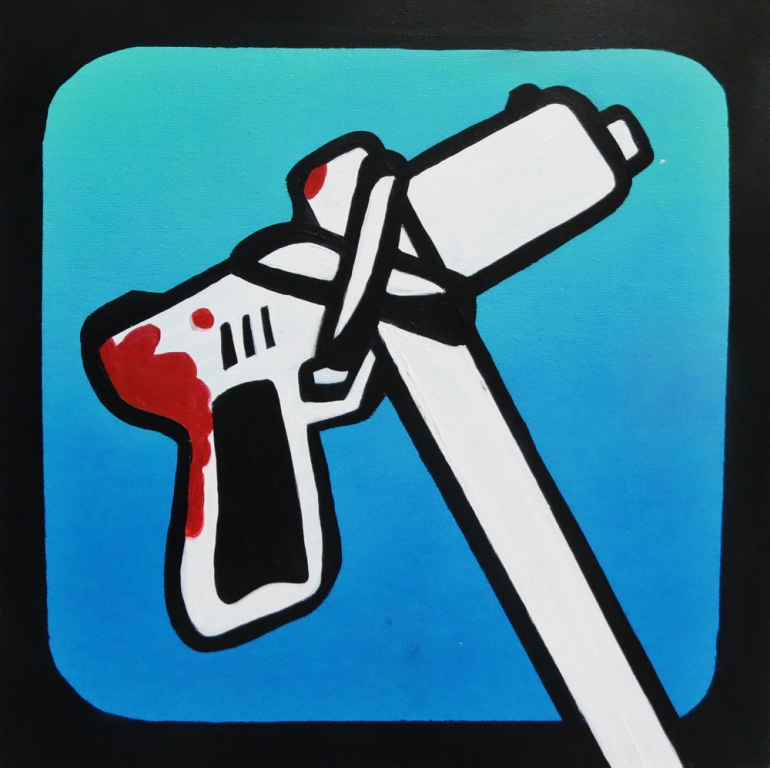 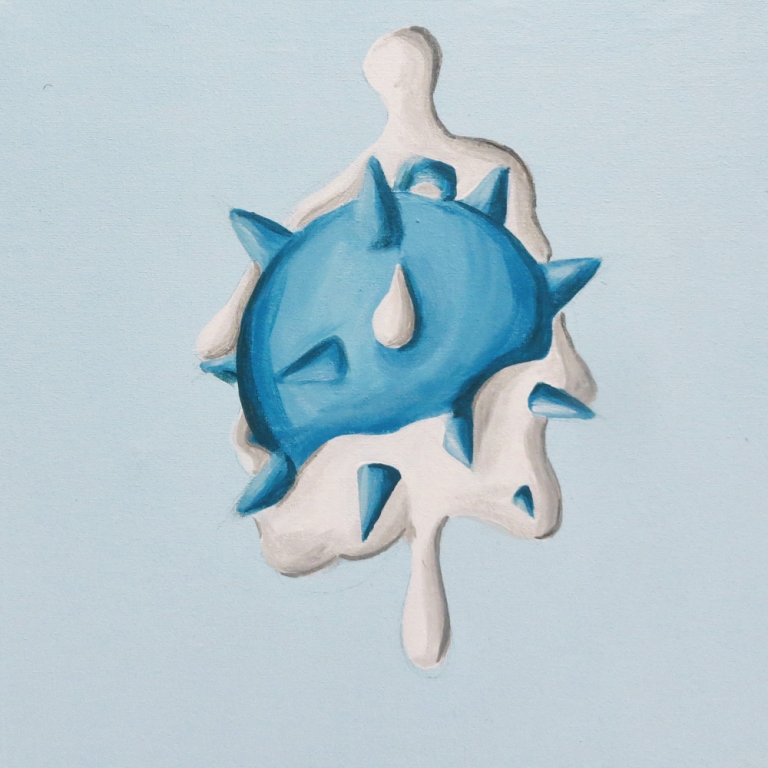 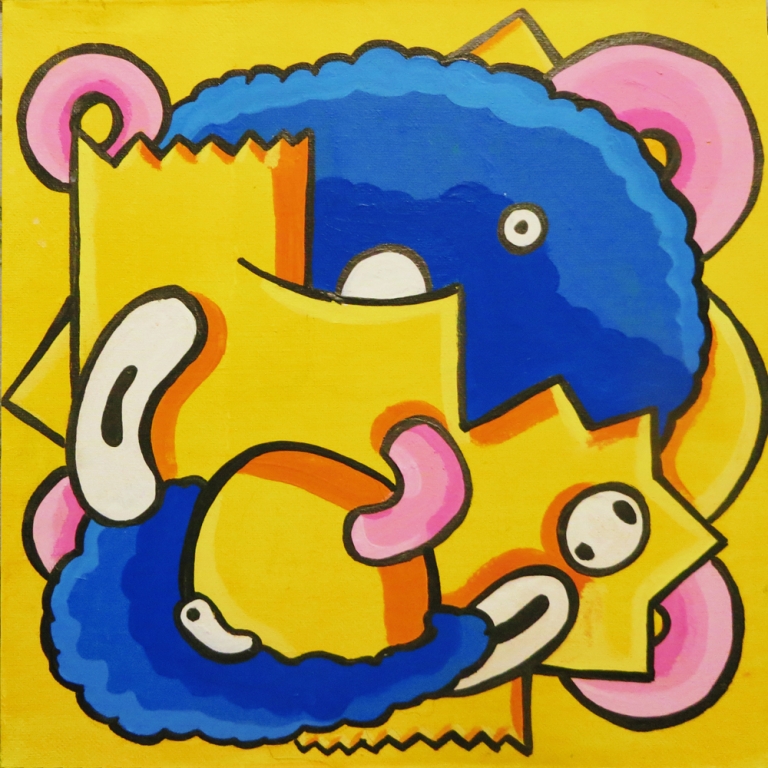 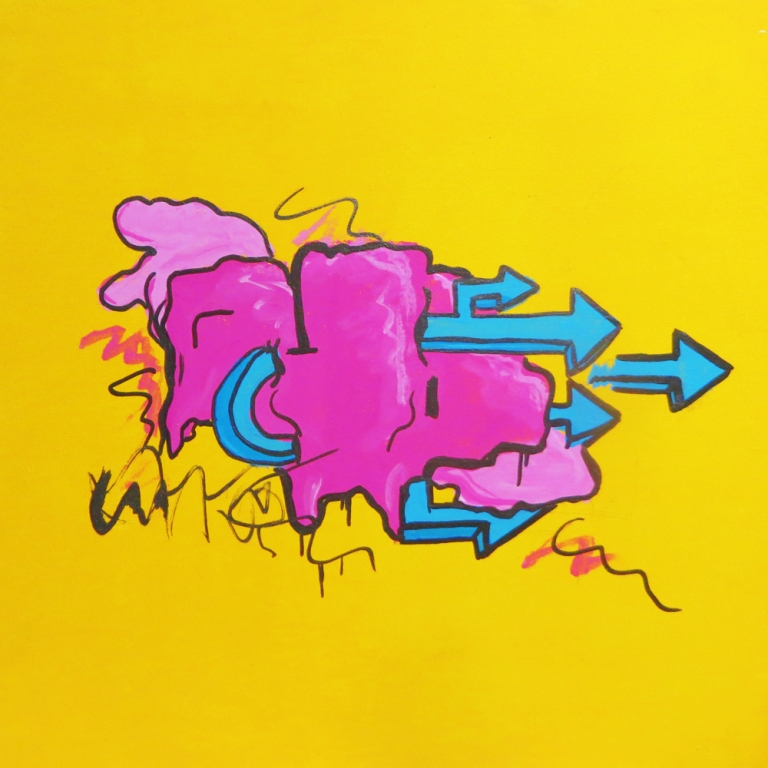 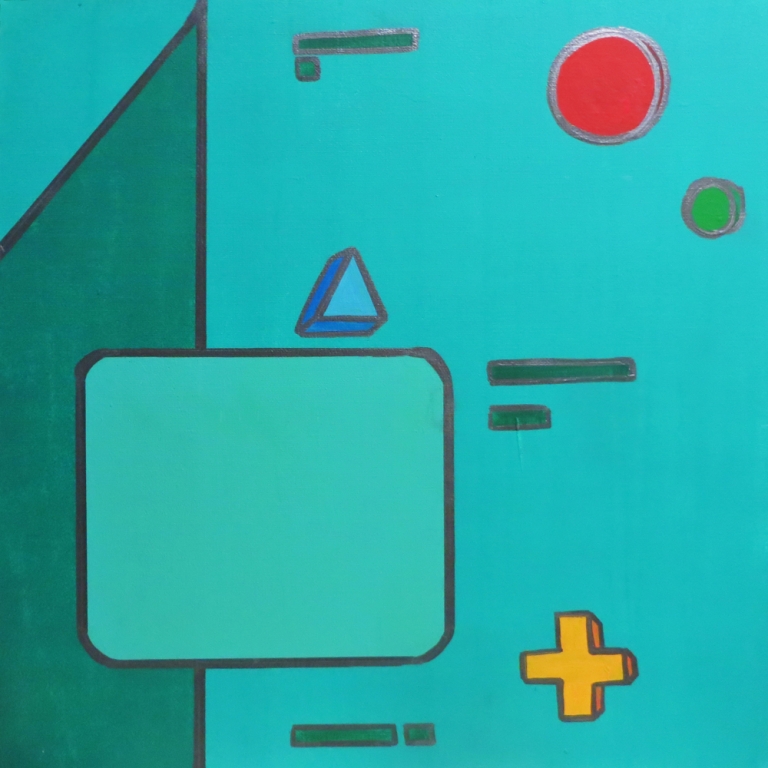 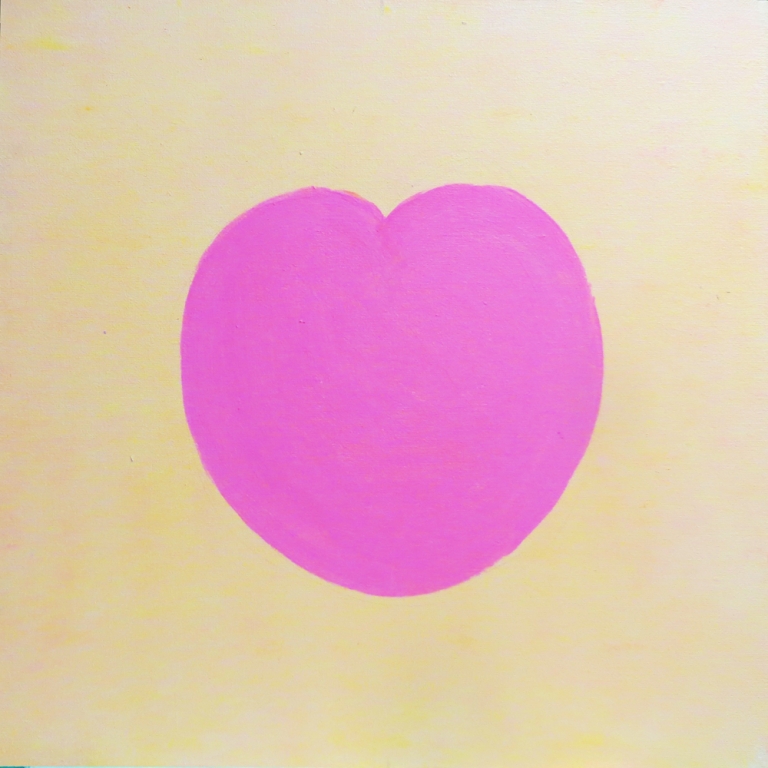 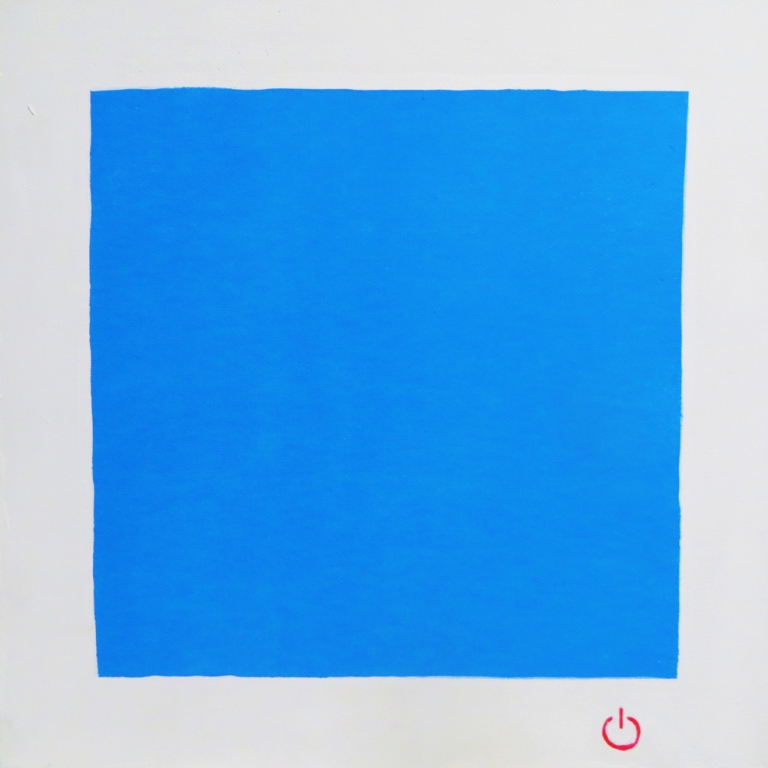 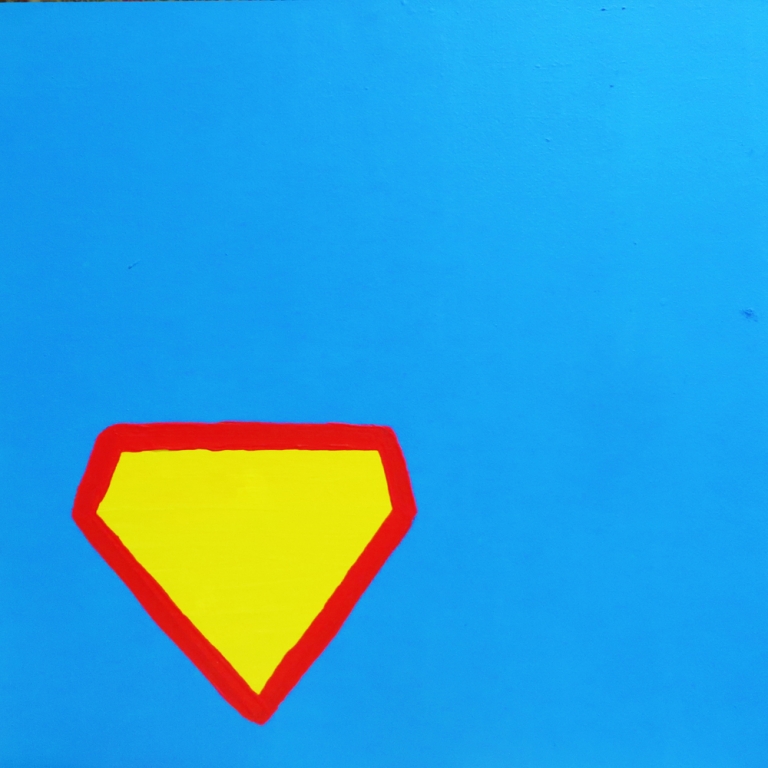 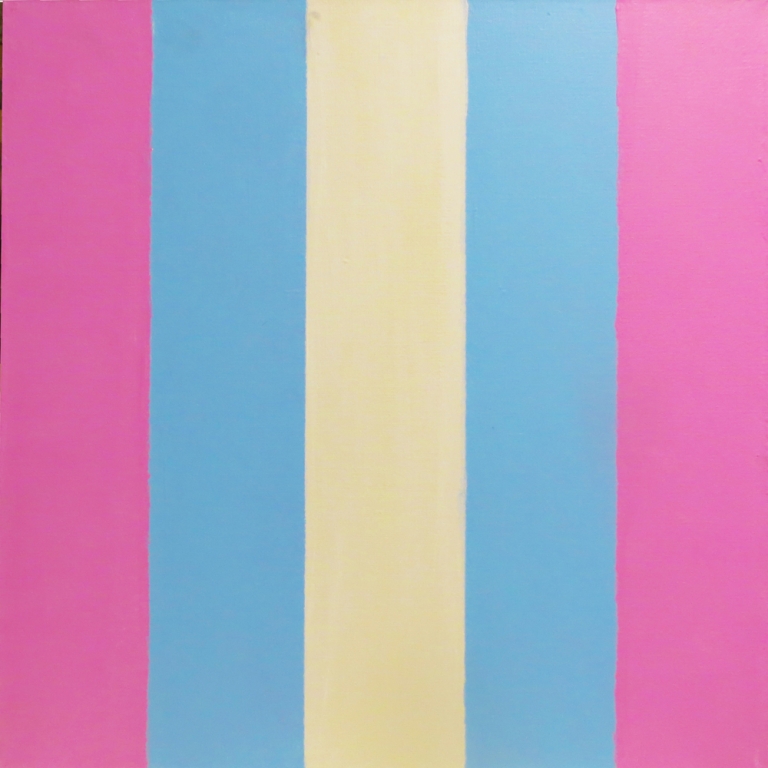 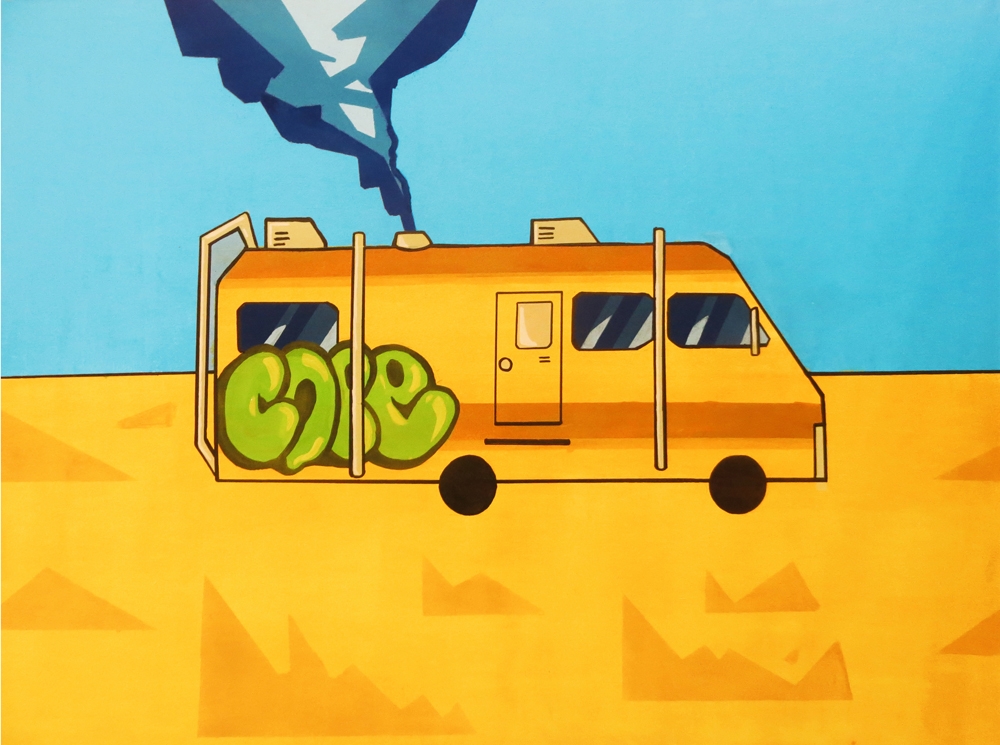