In the ’90s, my idol was the Terminator. You could make him out of wire and plasticine and then set him on fire! It was very much like footage from a movie. The plasticine flowed off the frame, leaving black traces, and soon all that was left was a burnt iron skeleton… The dream was simple: to see the world through the eyes of a terminator! Such an opportunity arose when I got to the countryside. Compared to the barking of dogs and the rumbling of a tractor, the Montana wristwatch, making its own special, artificial sound, seemed to be a thing capable of transporting me into the future…
At first I tried to shoot slingshots and homemade crossbows with the boys, but then my eldest saved up and bought a real air gun. To save money, we even learned to make our own cartridges from lead stolen from a train station. Tin cans and other junk found in the attic were put on the fence to practice marksmanship. Then the boys got so excited that they started shooting at birds that flew near the house. The vacation days were coming to an end, and no one could hit a live sparrow. Then they came up with the idea of hiding in a barn ten paces away from the bush favored by these creatures. And so, one day, slipping an air vent through a small window with a grate, one of them got in. What we saw when we approached was nothing like in the Terminator movie… The sparrow feathers seemed to be mixed with his blood in some kind of lump.

Biography: Dmitry Zhiltsov was born in 1983 in Kaluga. Graduated from the Kaluga Regional College of Culture, the V.I. Surikov Moscow State Art Institute, the school of contemporary art “free workshops” and the “Base” Institute. Member of the Moscow Union of Artists, works at the State Academic Maly Theater.

The project “Ambush” grew out of the sketches for the painting series of the same name. It was conceived as a lyrical reminiscence of the diaries and childhood in the USSR. 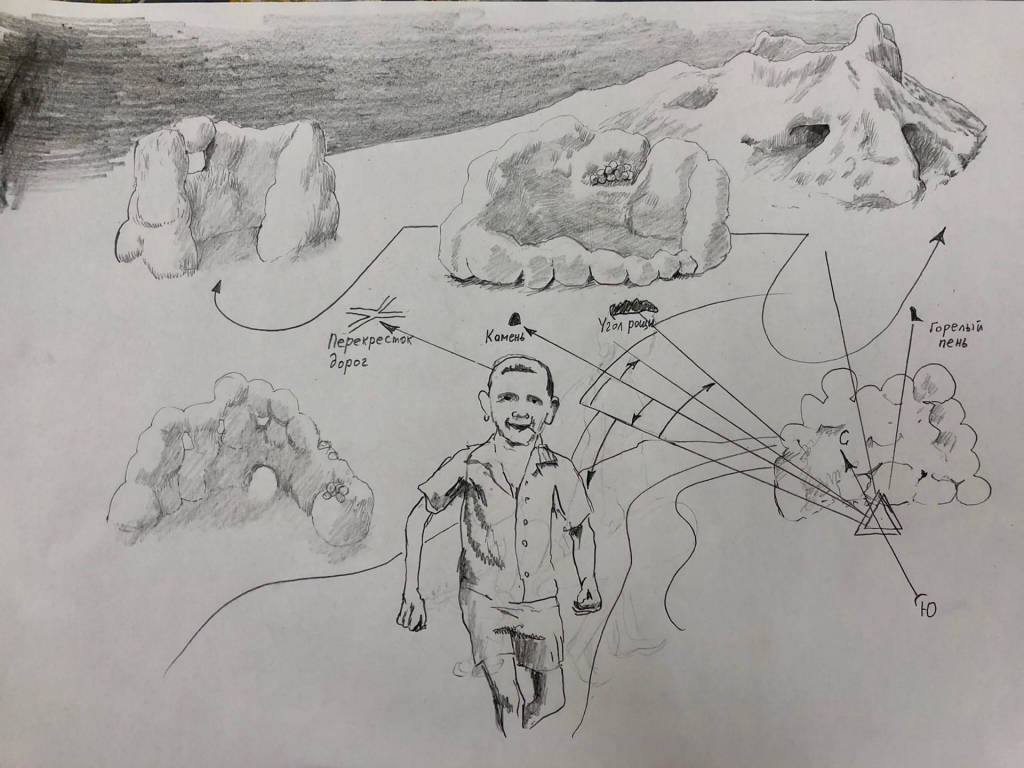 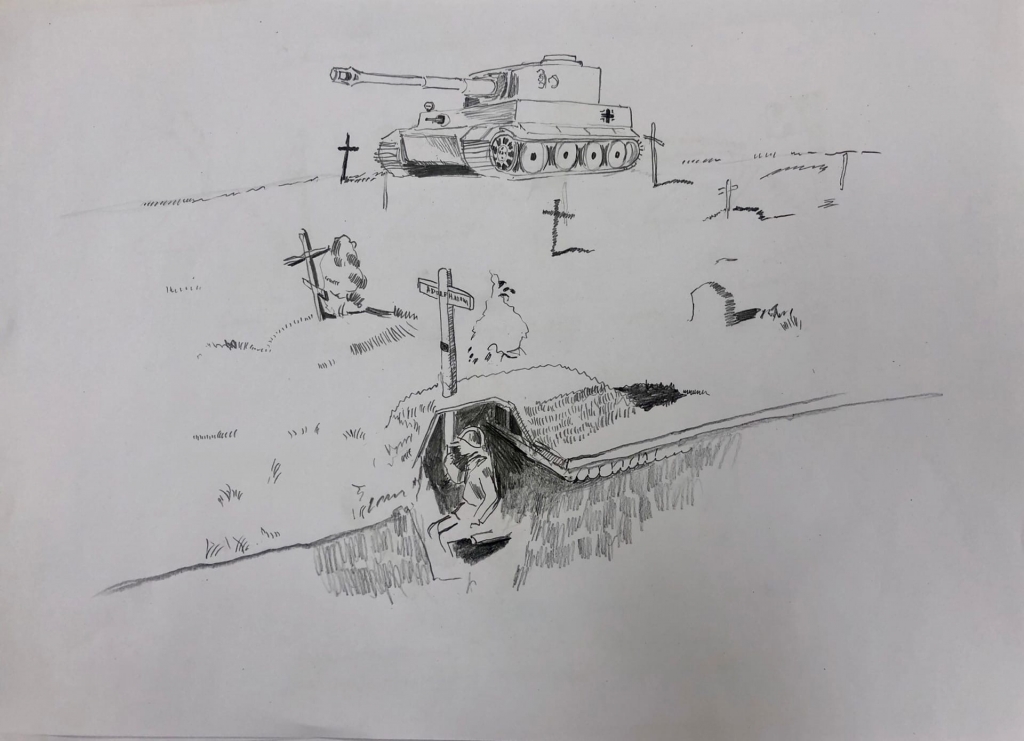 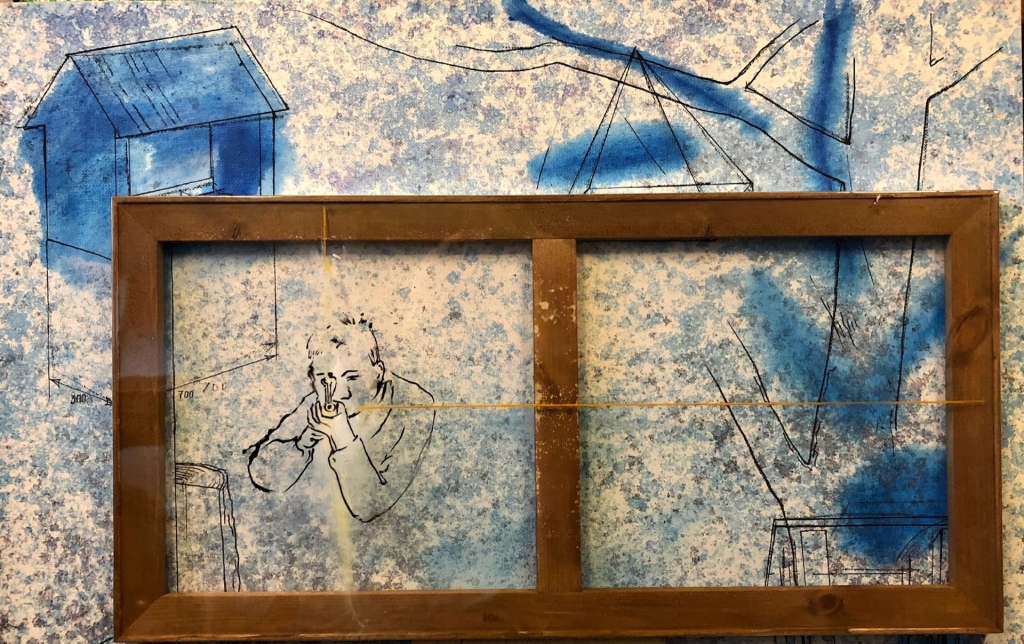 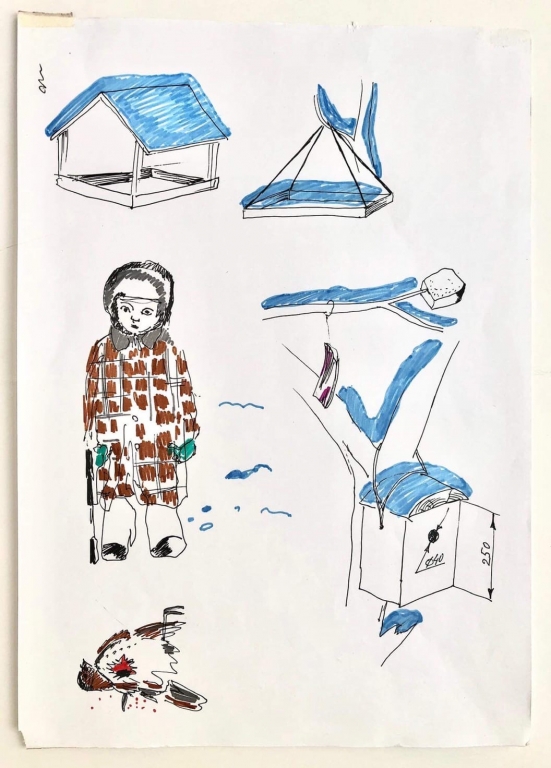 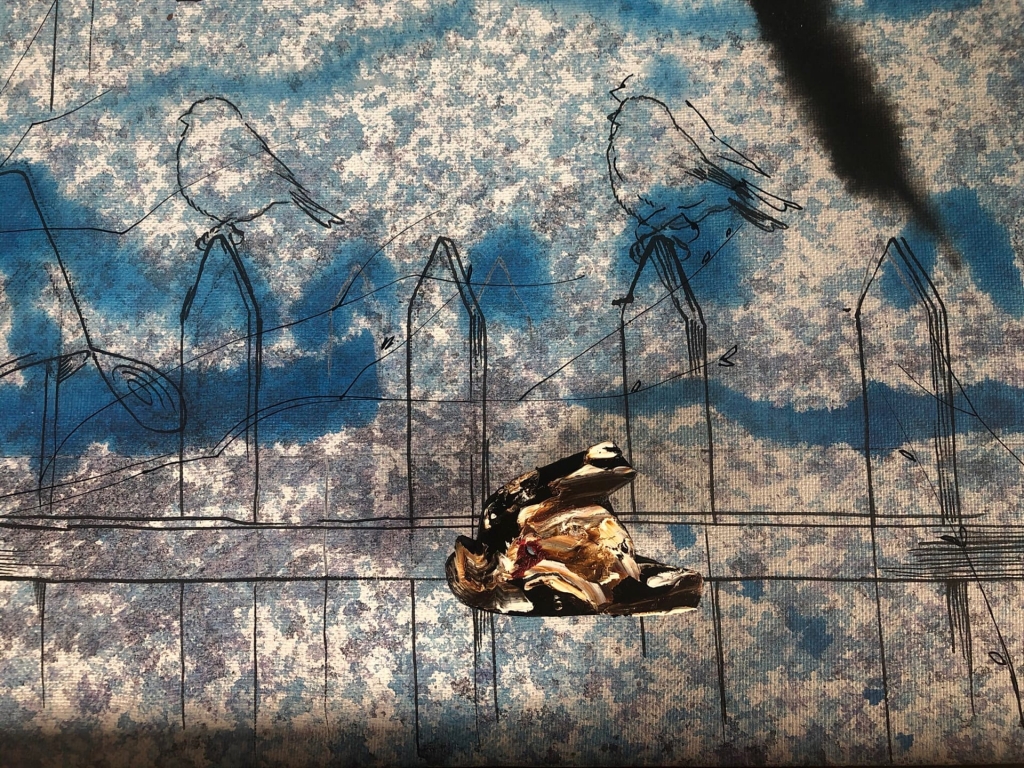 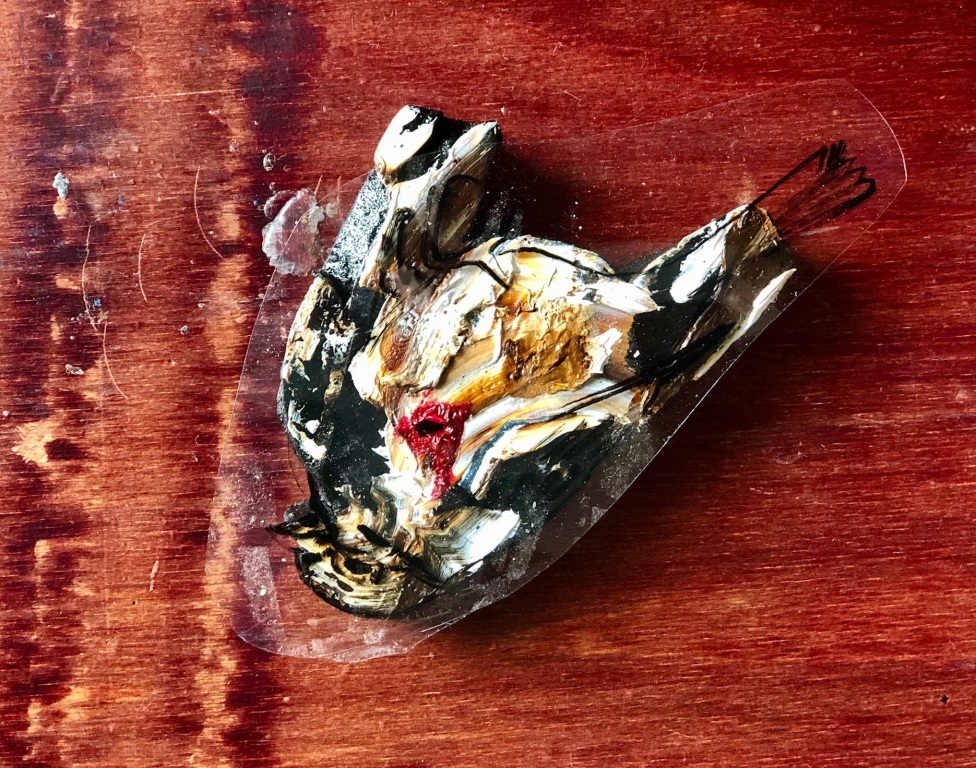 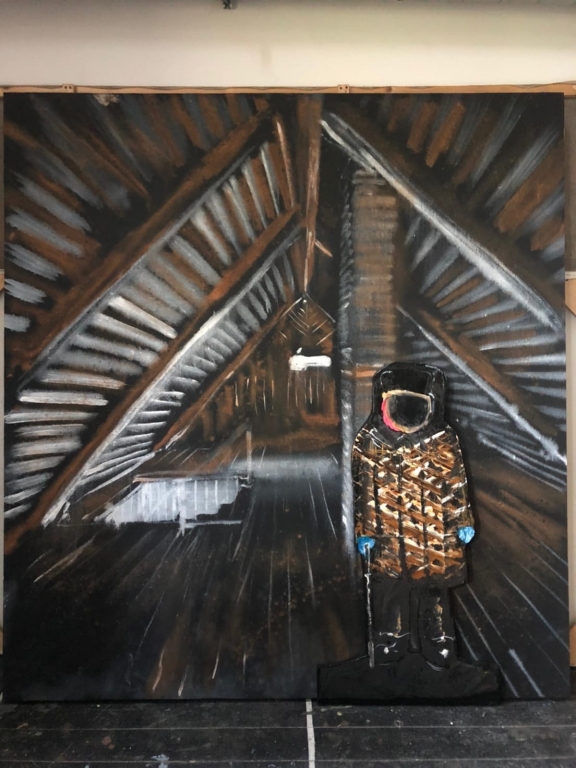