“Spirits of the River.”

Water is one of the fundamental elements of the universe. Since ancient times, rivers have been used as a source of fresh water, food, transportation, recreation and irrigation of agricultural land, as well as a source of inexhaustible energy. People compared rivers to gods, performed rituals on them, and communicated with river spirits. Our ancestors who lived in the Tyumen region, were in much greater harmony with nature than we are now. Unconscious human actions over the centuries can lead to deplorable consequences, even to a kind of rebellion of representatives of real and imaginary flora and fauna.
The exhibition “Dwellers (spirits) of the river” is an opportunity to plunge into the world of magical inhabitants and to feel the interrelation of nature and man. The exposition, presented as a 3D tour, is located right at the bottom of the riverbed of the Tura, carefully modeled with regard to local geographical features. The basis of the project is a series of works made by adults and children at the laboratories of “Artsphere” and master classes “OK.KRUZHOK”. These are translucent and almost weightless prints made in the technique of linocutting at the workshop of Rita Petrova from St. Petersburg, on which a variety of seaweed, sea grass and flowers are reflected. Bright and cheerful monsters or microorganisms created from colored plasticine at the master-class of Marina Kulakova and Gayane Petrosyants from OK.KRUZHOK in Tyumen. A labyrinth of stones carefully collected from the banks of the river Tura and then transformed into a variety of magical creatures at the mosaic classes of Maria Kuznetsova from Irkutsk (insert IF). There are also individual works by contemporary Tyumen artists, made in the frames of independent practices: they are parts of abstract embroideries (insert name year of creation IF), characters of 3D works by Elvira Khusainova, characters of artistic experiments with oil by Andrey Latyshev “Soul of Lisa,” 2019, “River Monster,” 2018, poetic works by Riliboy. Soundart – illhesher – “Infinity soundscape”
This project was created in order to attract the attention of residents of Tyumen and visitors to the city to the urgent environmental problems associated with the shoaling of the riverbed of the Tura. Water quality is also deteriorating, and the demand for this resource is only increasing. The vulnerable aesthetics of the river can be seen with the naked eye. Focusing attention on the metamorphosis and deformations of plants, algae and fish, the exhibition participants call for a loving and caring attitude towards nature, the river and its inhabitants (spirits). 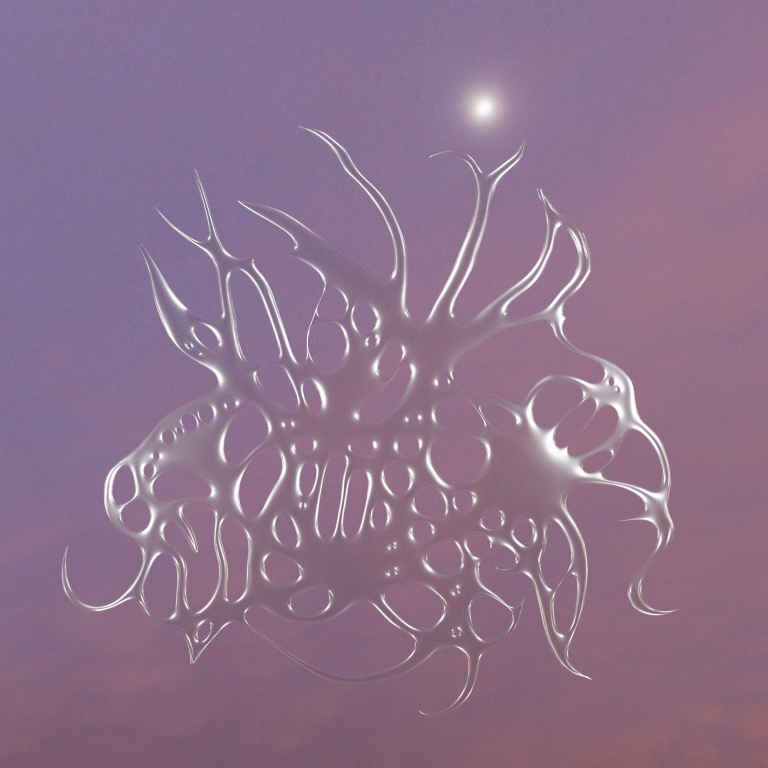 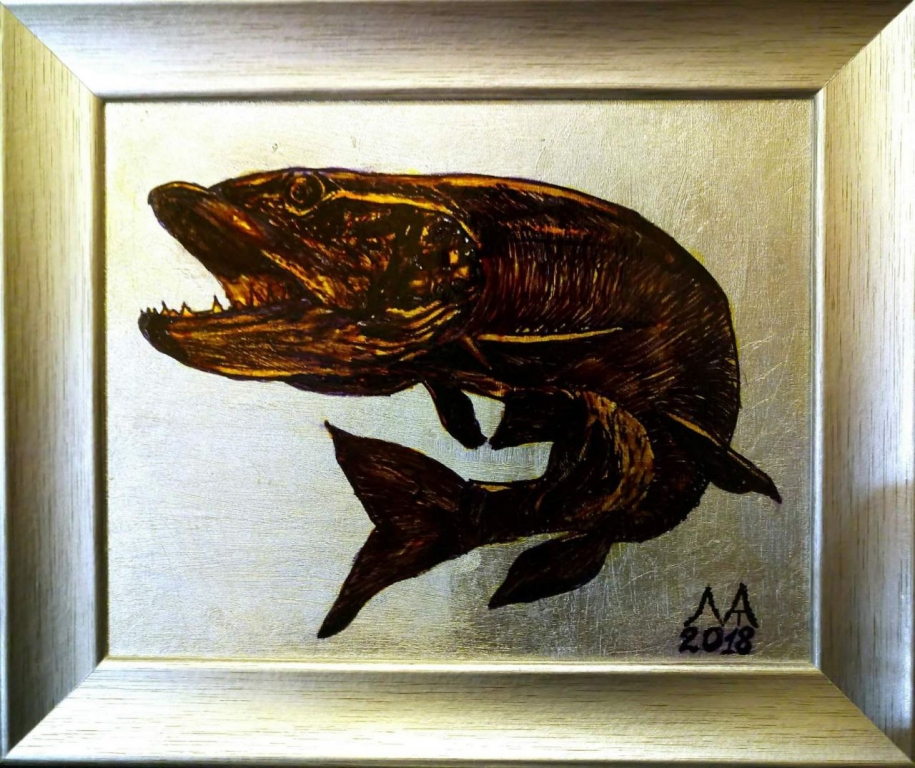 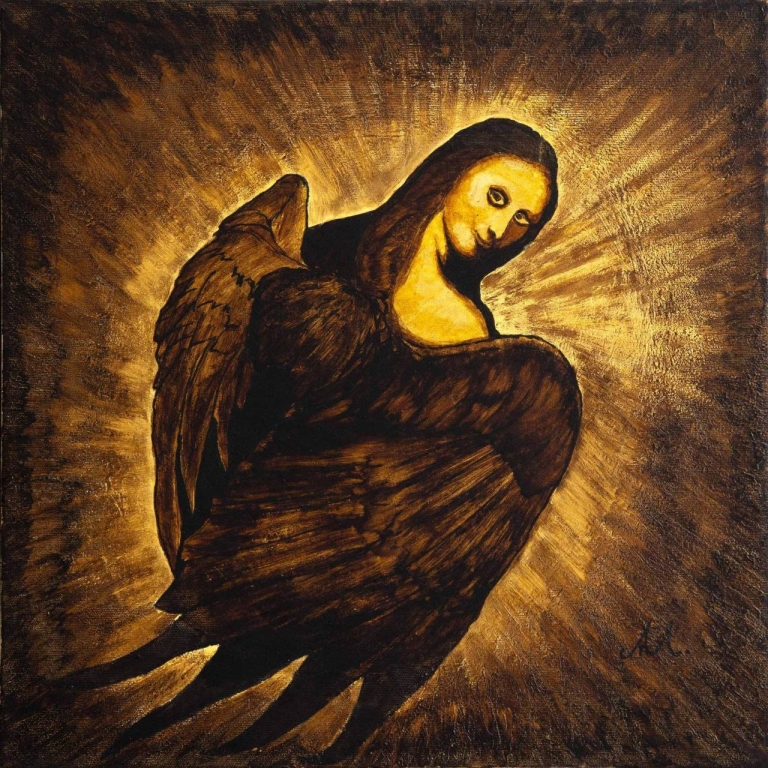 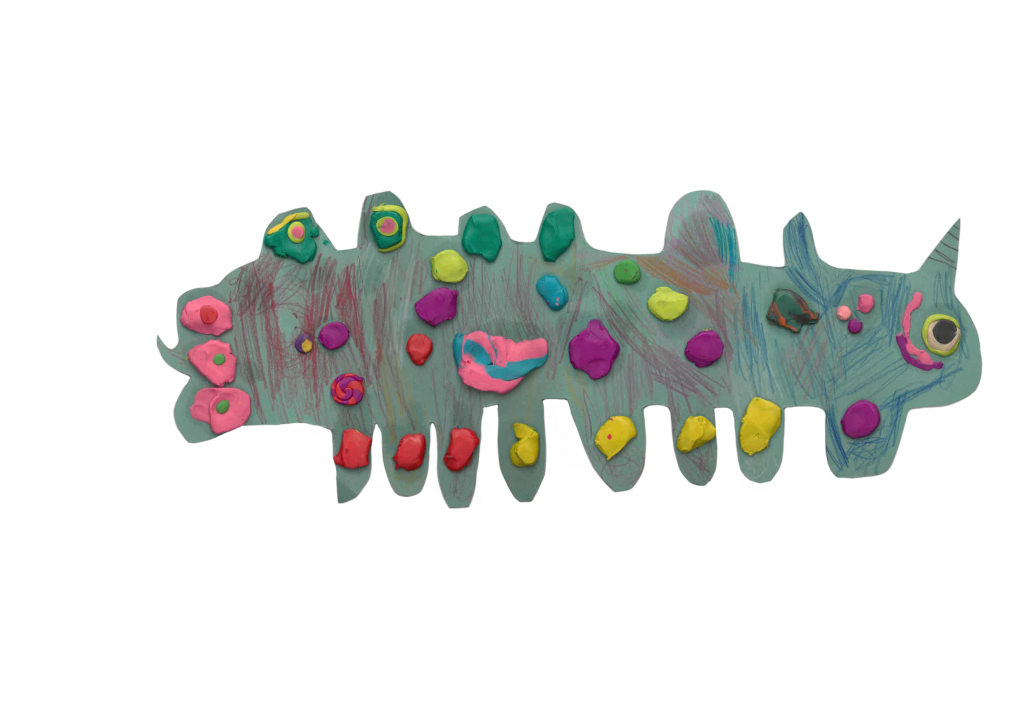 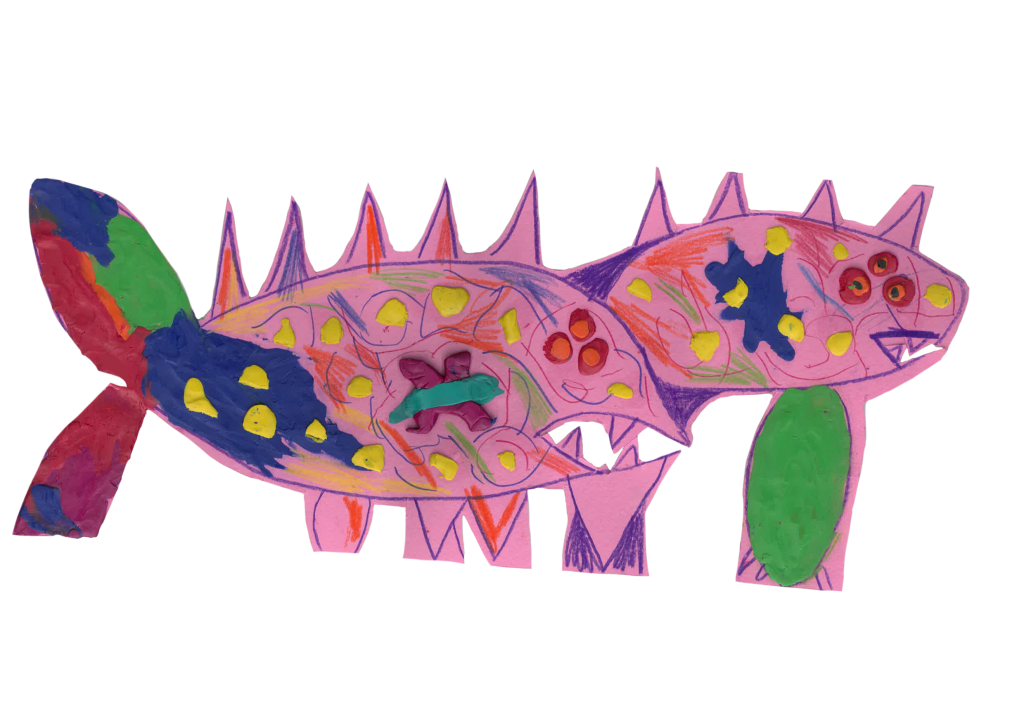 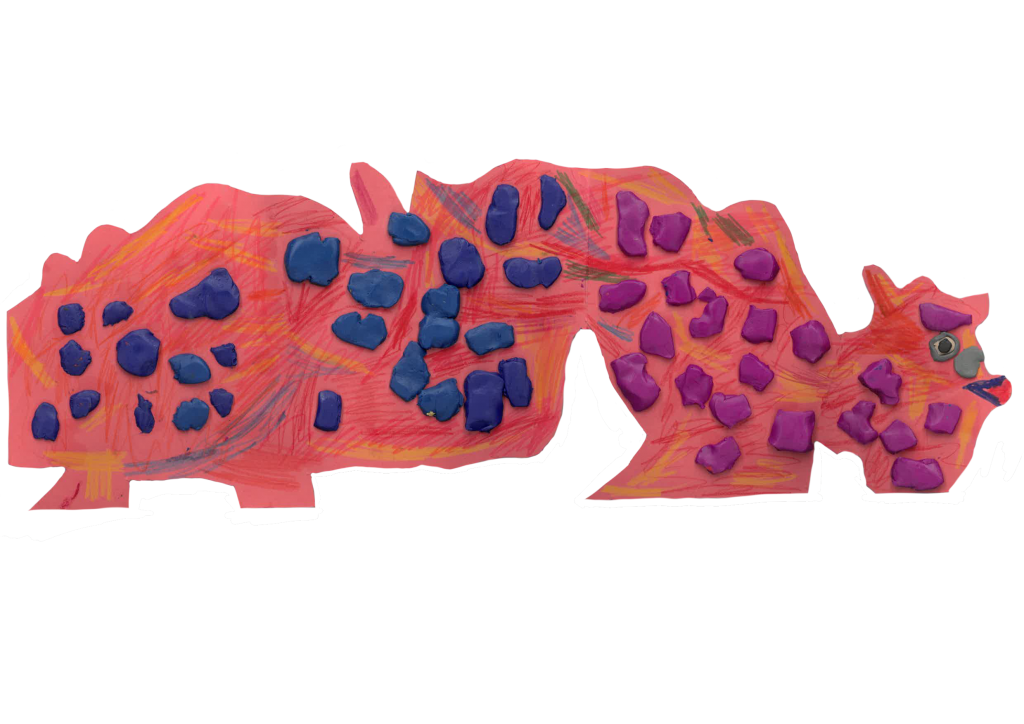 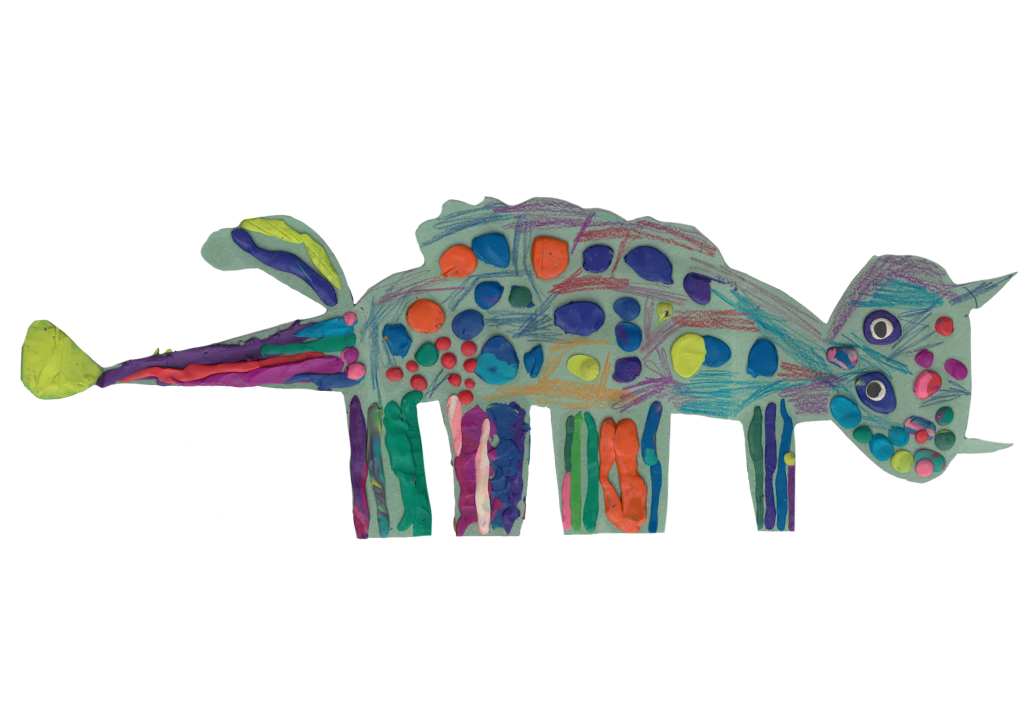 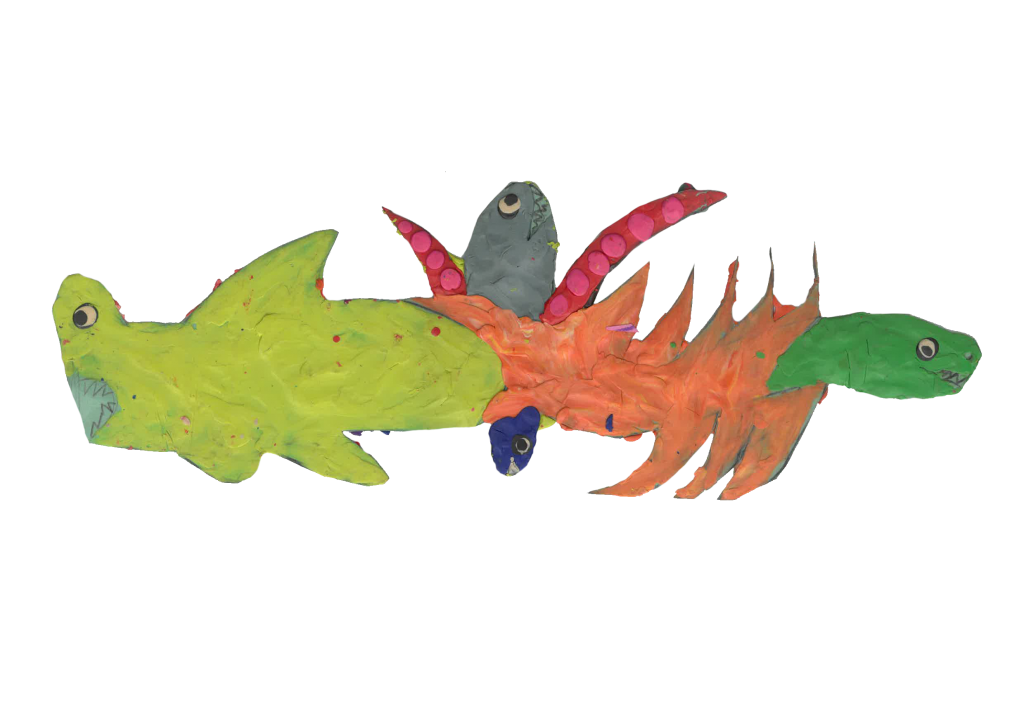 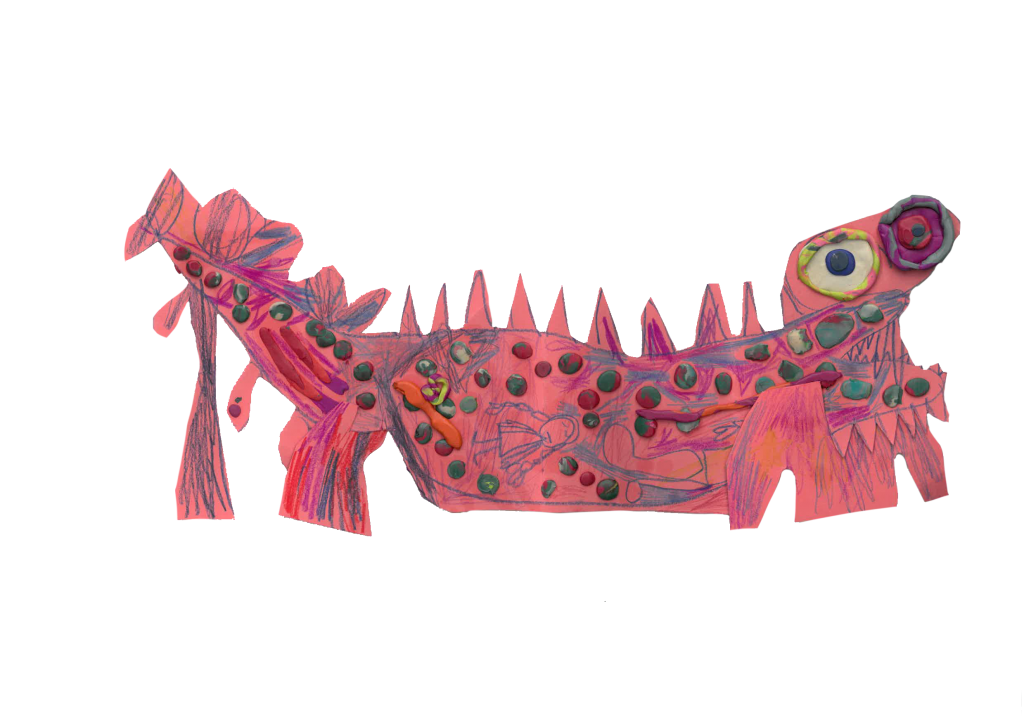 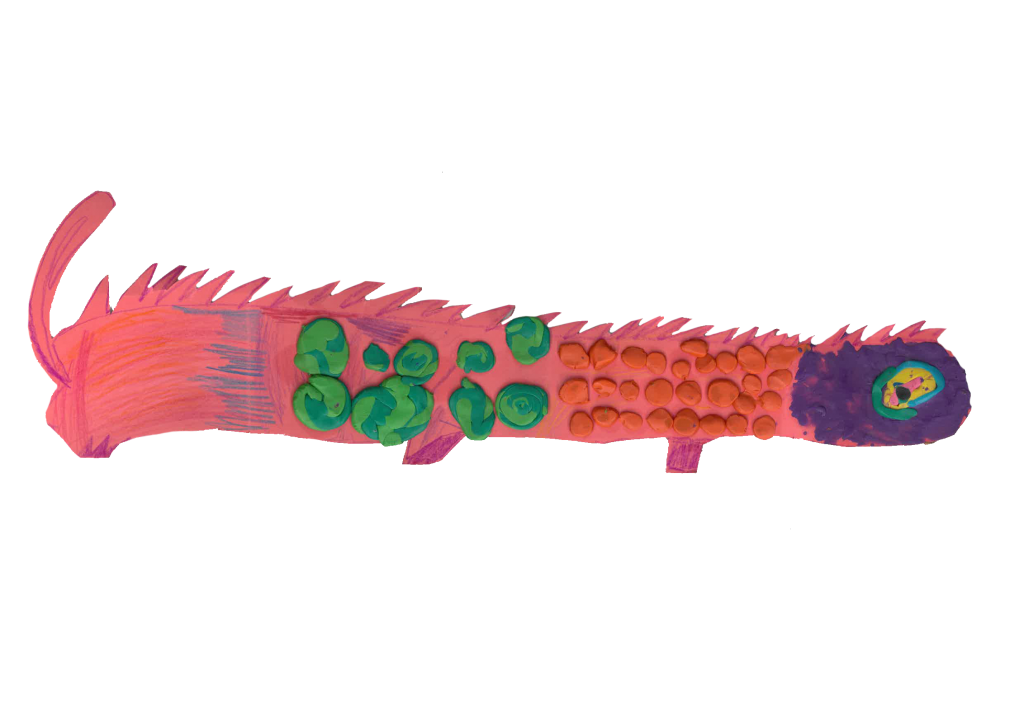 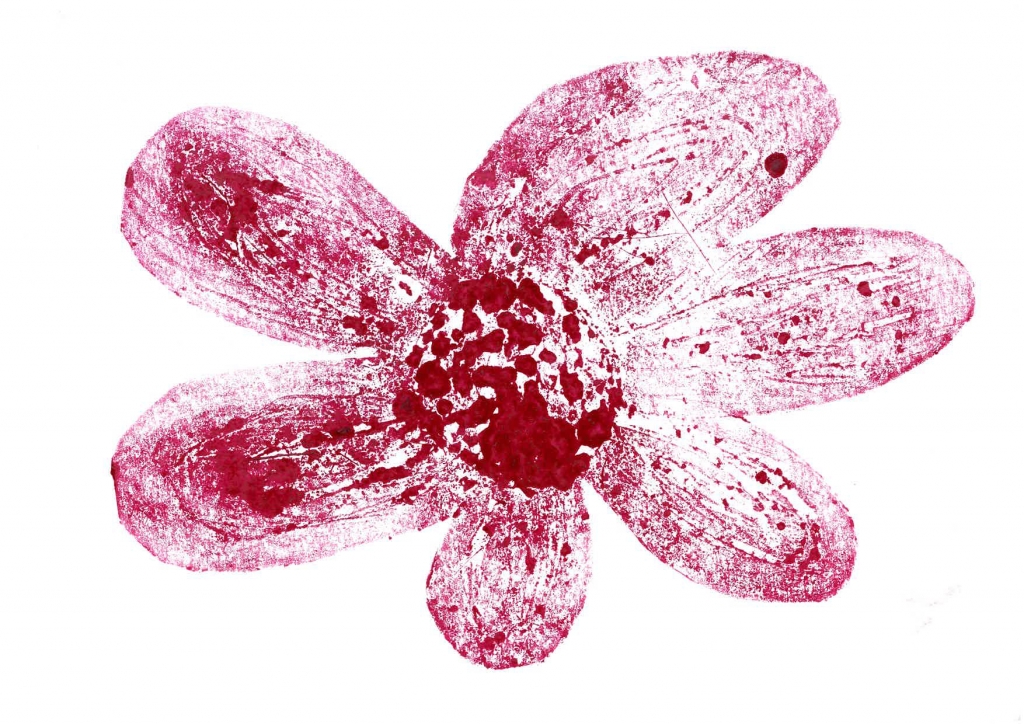 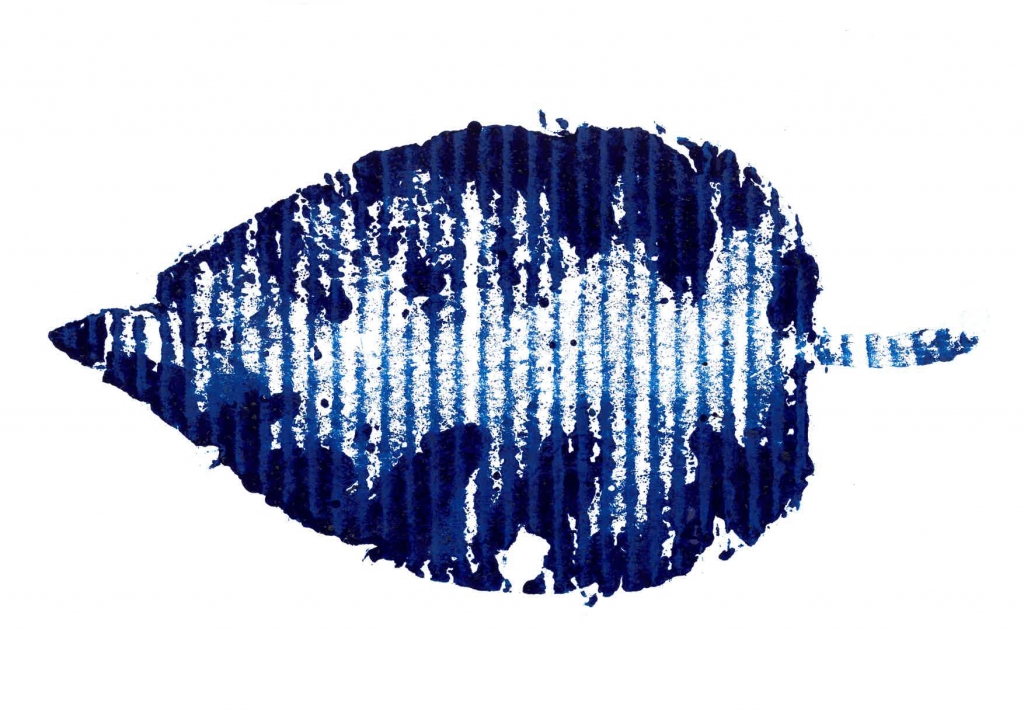 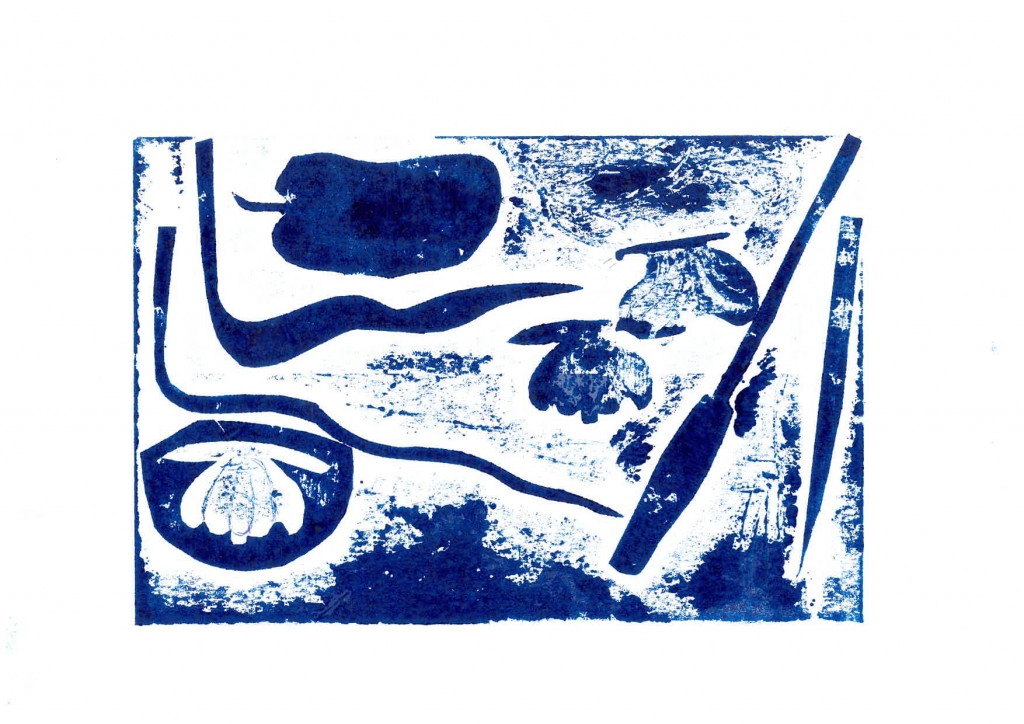 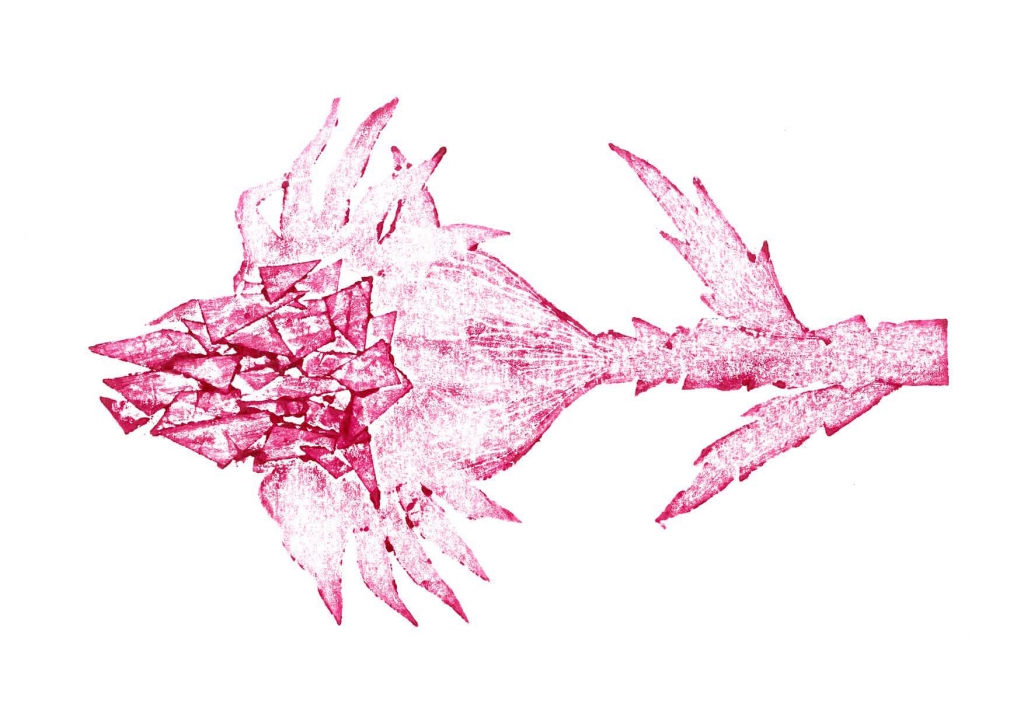 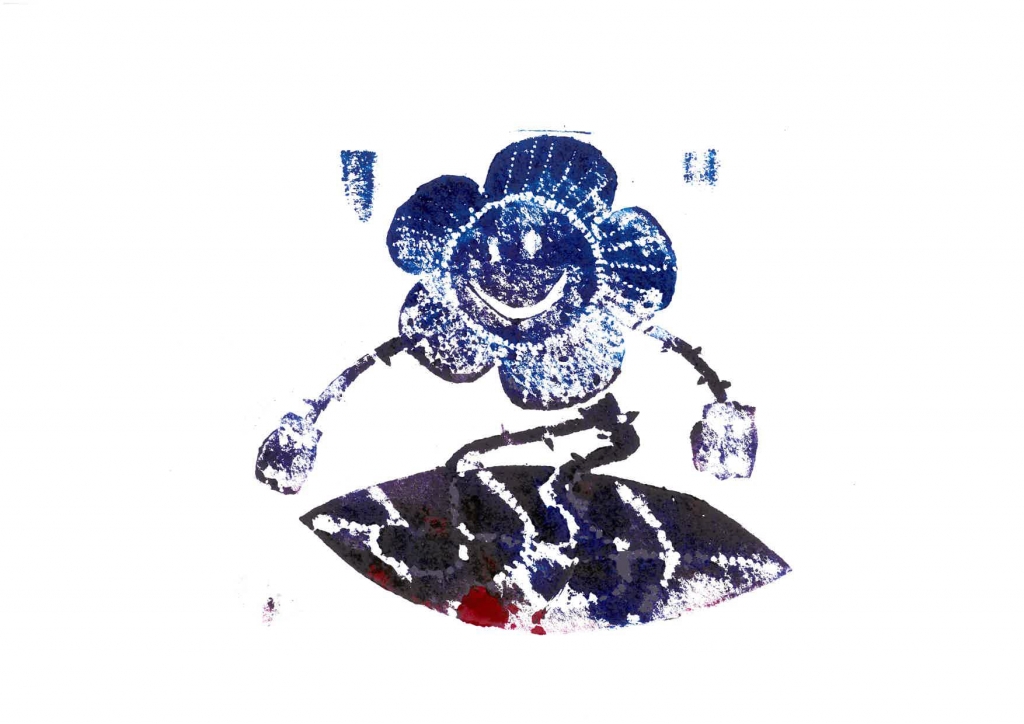 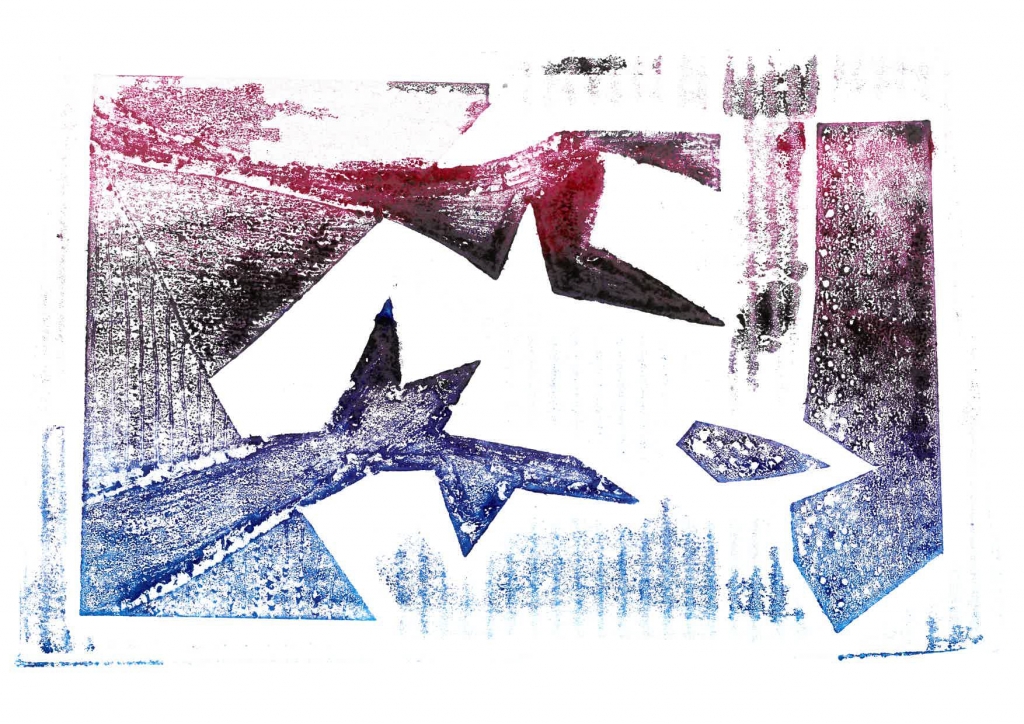 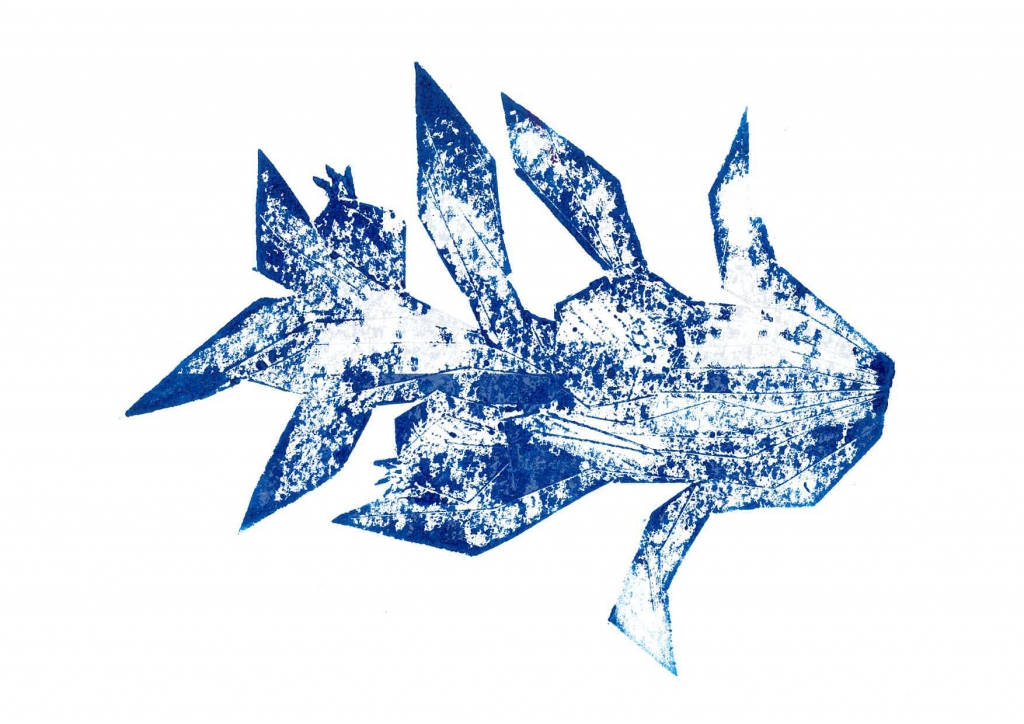 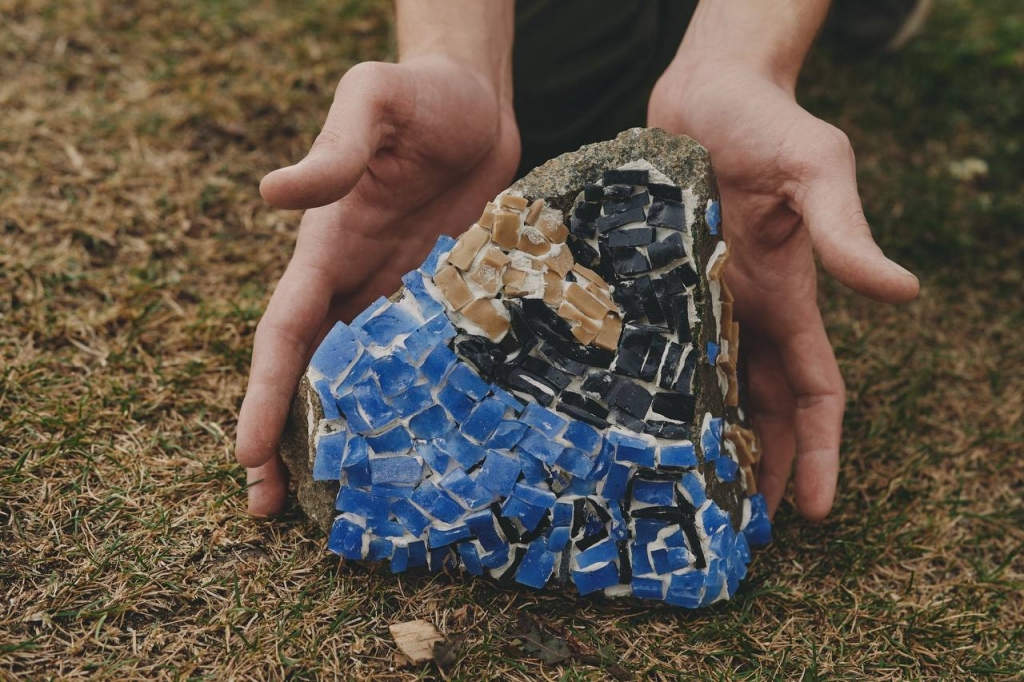 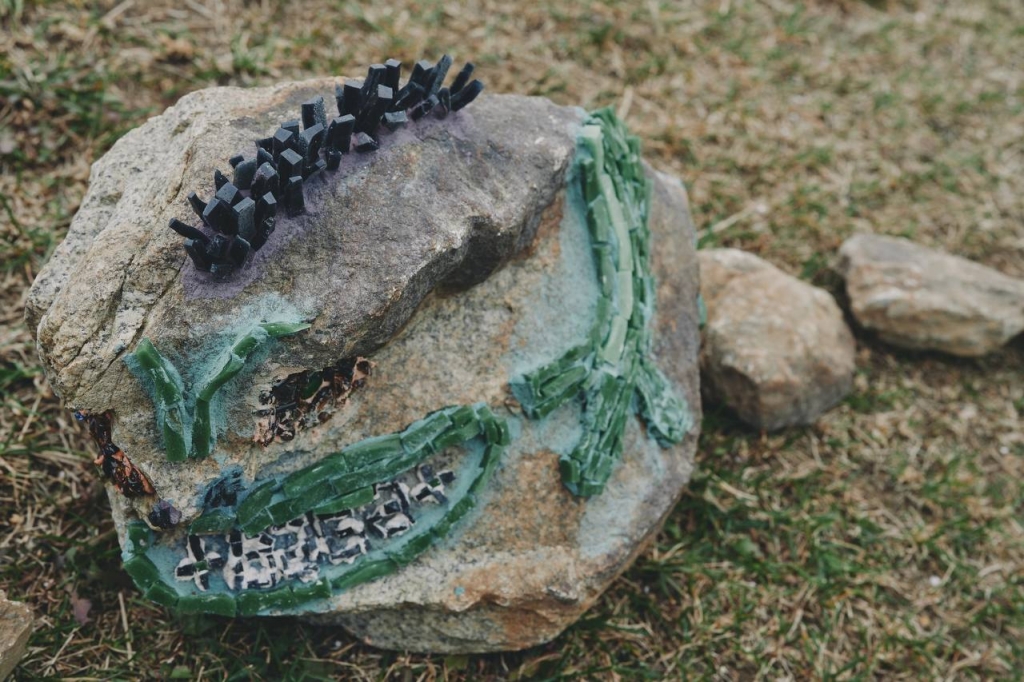 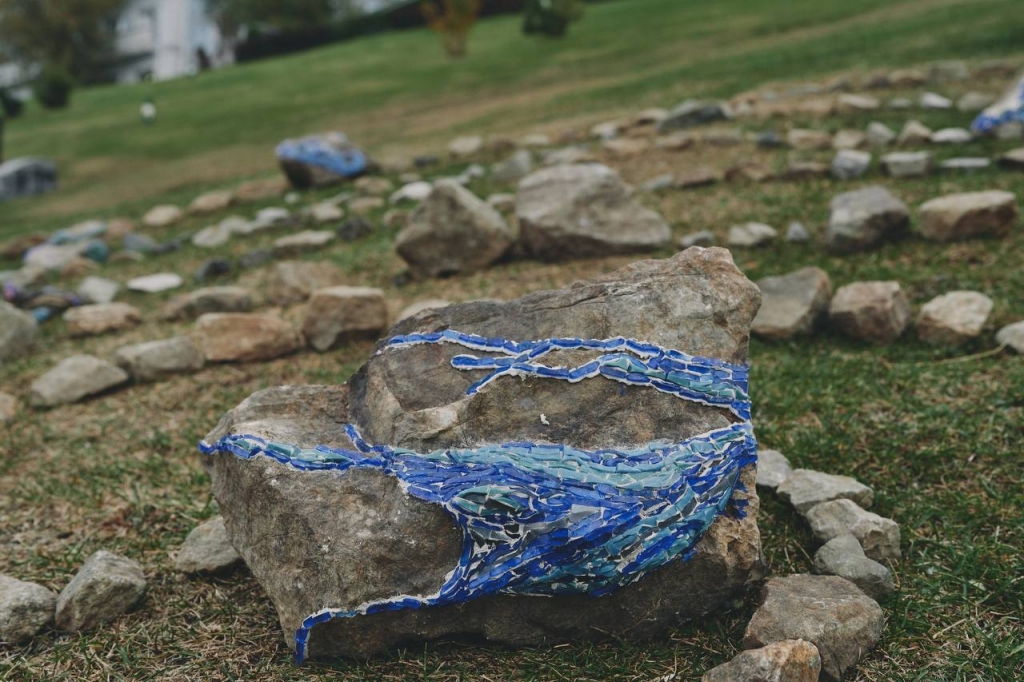 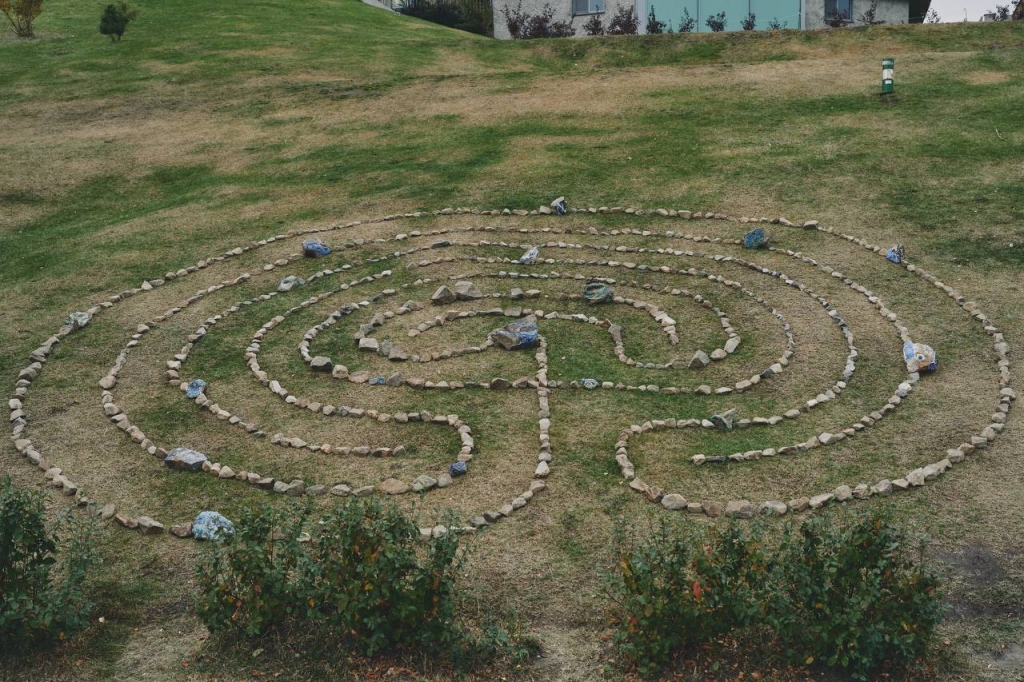