The creative tandem of George and Daria Yegoevyh-Orgish appeared more recently on the St. Petersburg art scene. Today they present to the audience their first creative project (the first exhibition, while virtual). Georgiy has been working for many years in the Hermitage, and is obviously inspired by the work of impressionists and post-impressionists, whose influence is difficult to overlook. In his works, however, the main role is played not by the impression as such, although unconditionally his works have an emotional coloring, and what I think is a game with color and form. Sometimes it turns into a certain sign, a symbol, as in the picture with the image of the Sun disc. The exhibition also presents the city landscapes of George, which can be called a “fantastic guide”. Darya’s compositions are mainly dedicated to the North, inhabited by penguins. The artist creates her own world, full of mirages and various visions. She pays much attention to the texture of the paint layer, less working with color. Her paintings seem almost monochrome, but she manages to convey the light and air atmosphere and the atmosphere of this north.

In general, this exhibition gives an opportunity to get acquainted with the work of original Petersburg artists, who until recently did not attach much importance to exhibiting their works. However, at some point the amount of material accumulated and the need to share their art with the outside world raised the issue of holding a solo exhibition. The result was this virtual exposition, which presents works for a fairly long period of time, from the mid-2000s to the beginning of 2018.

More works that artists you can be found here www.behance.net/gosh15lgre9bf 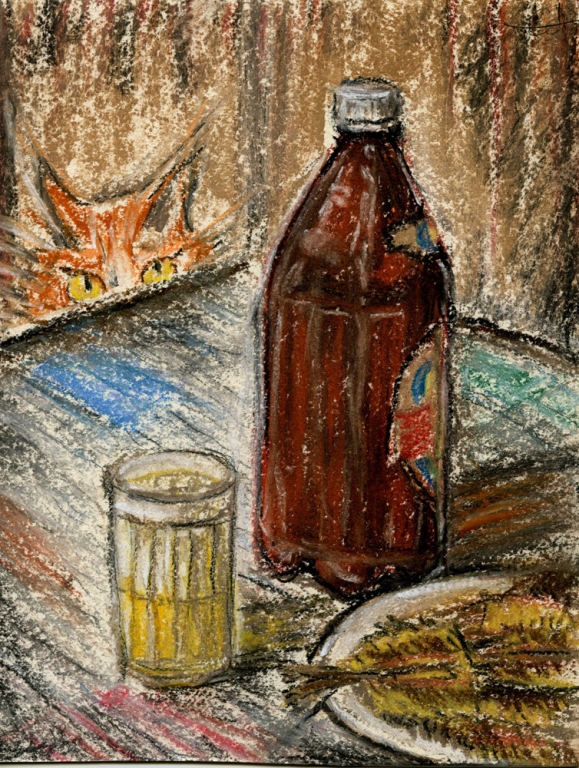 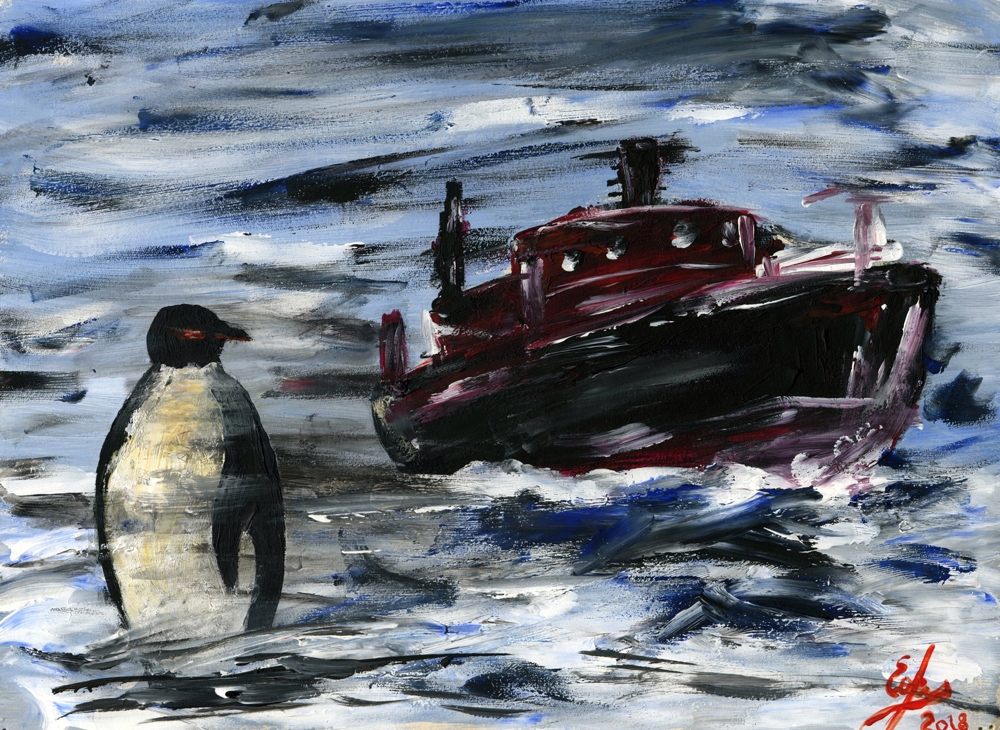 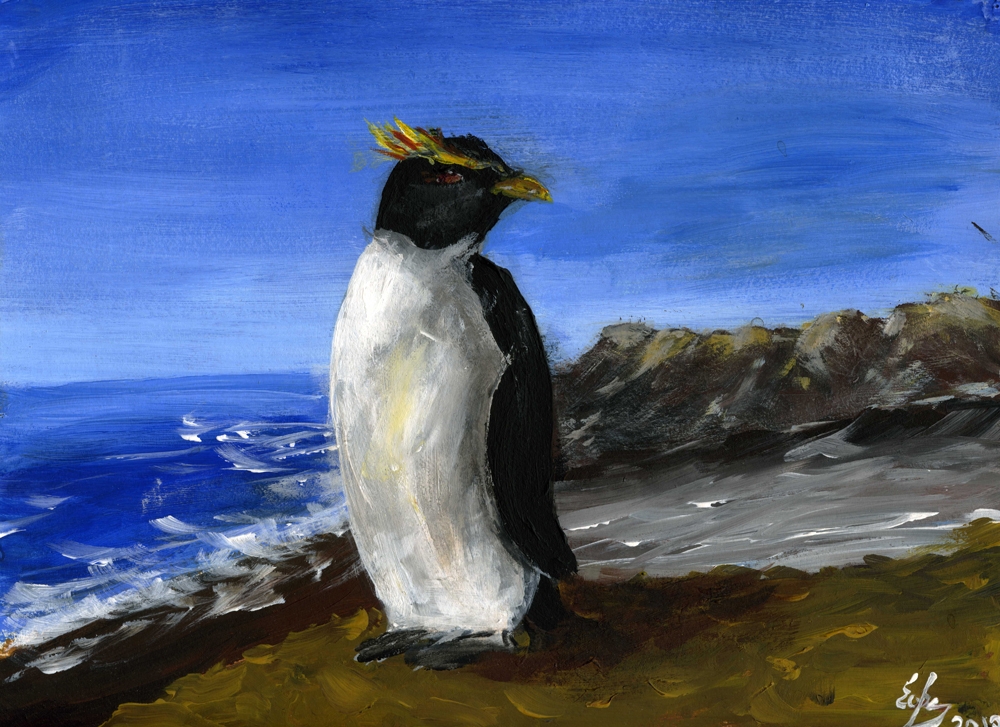 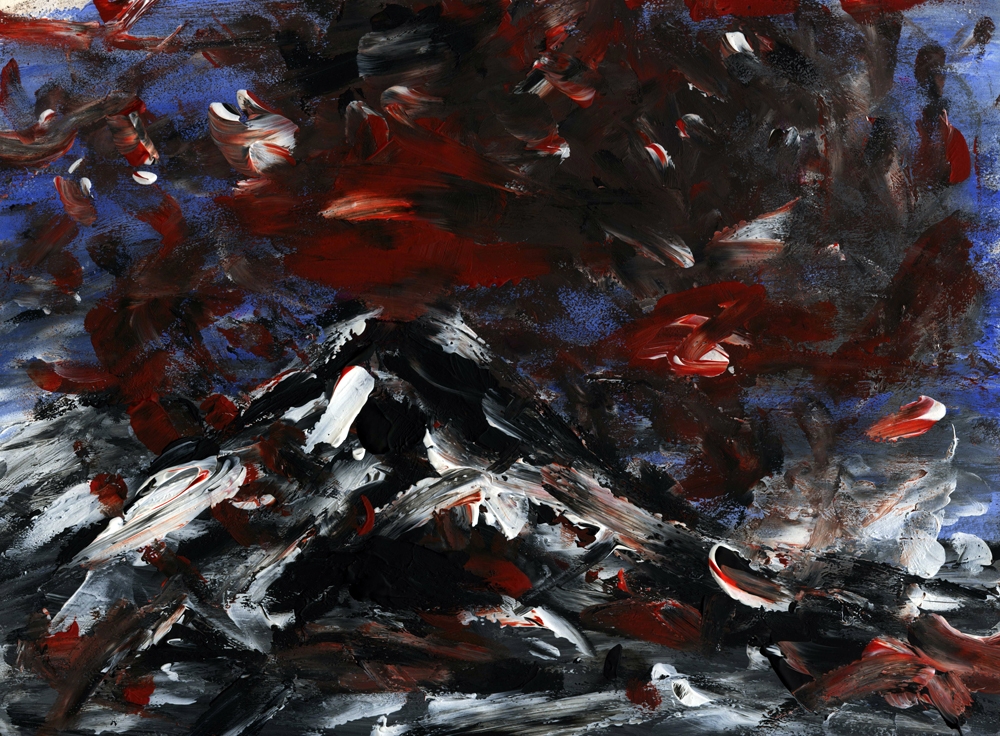 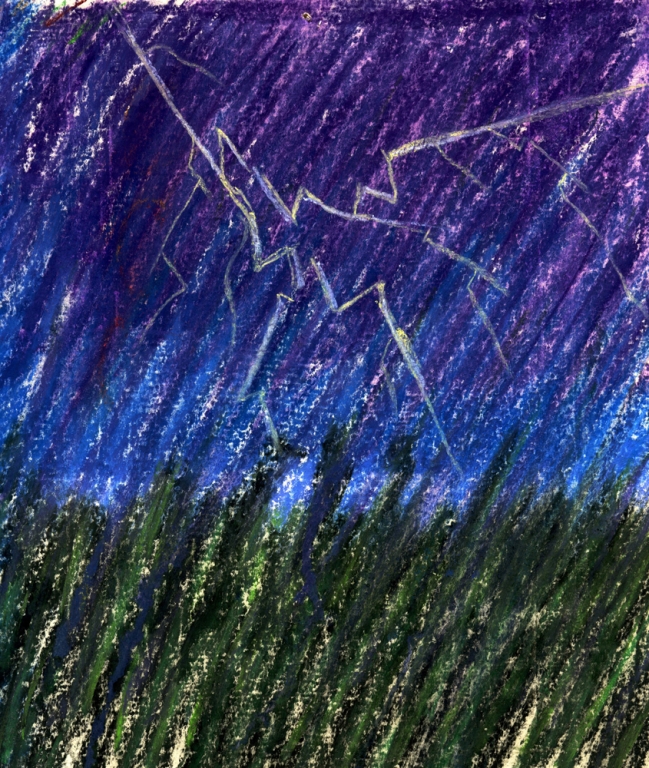 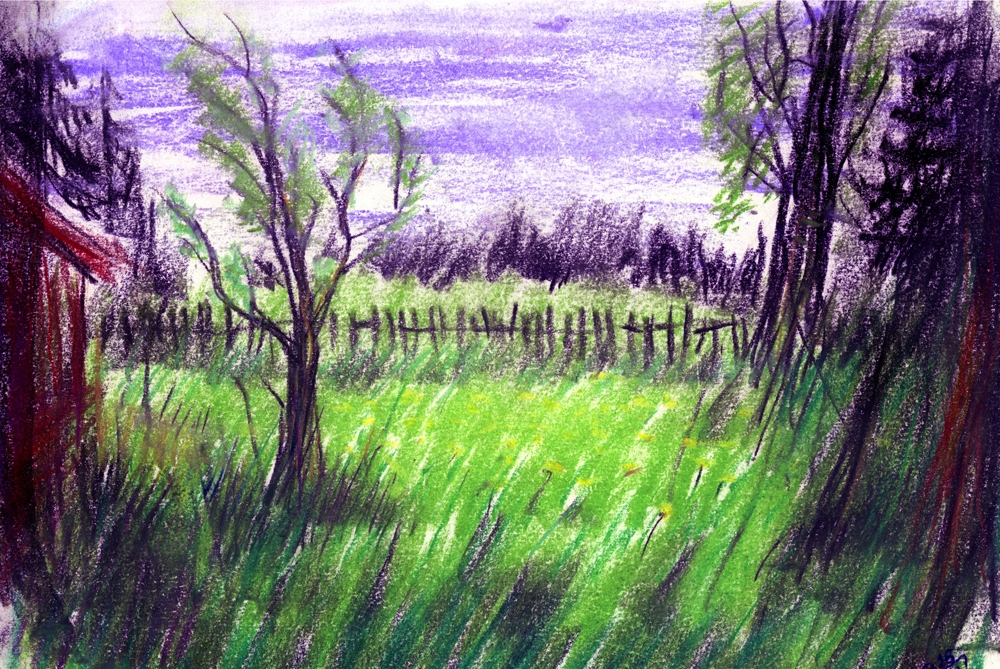 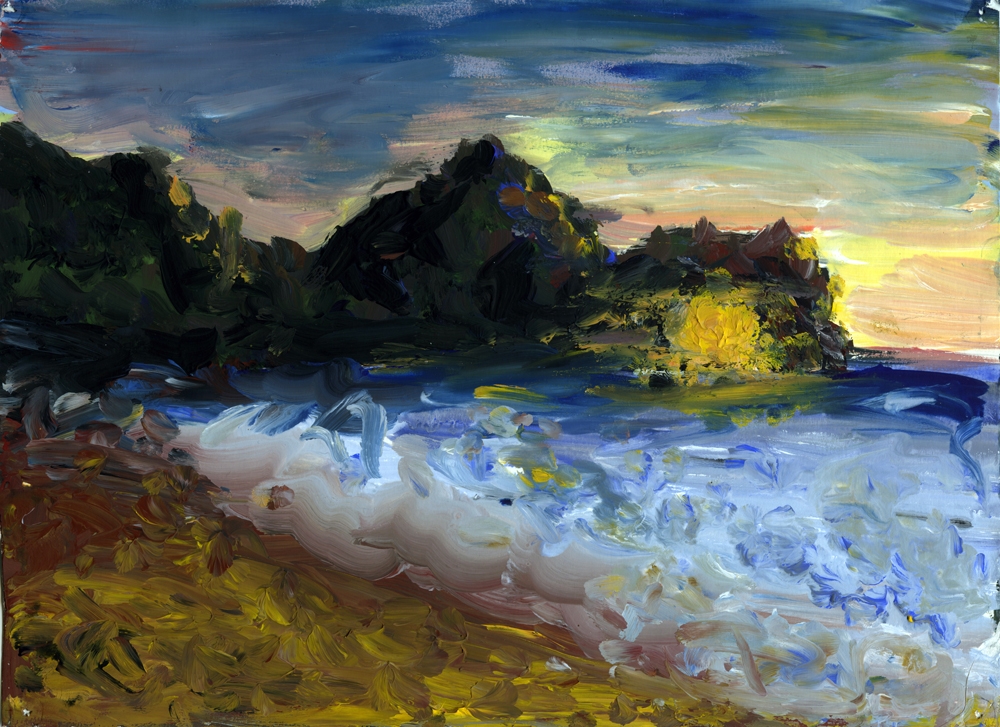 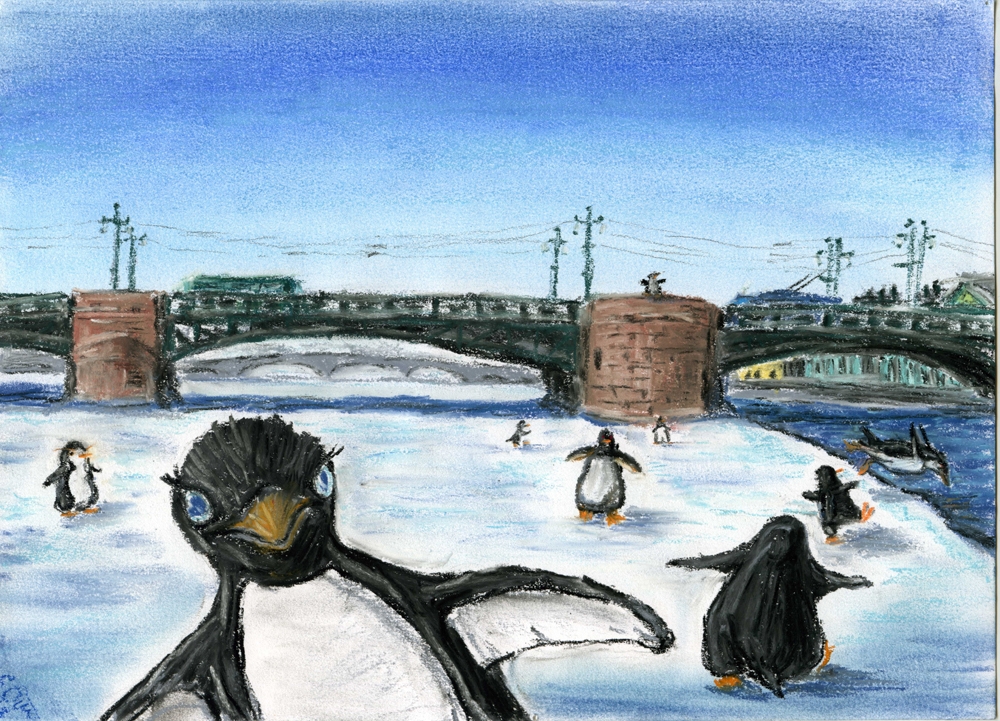 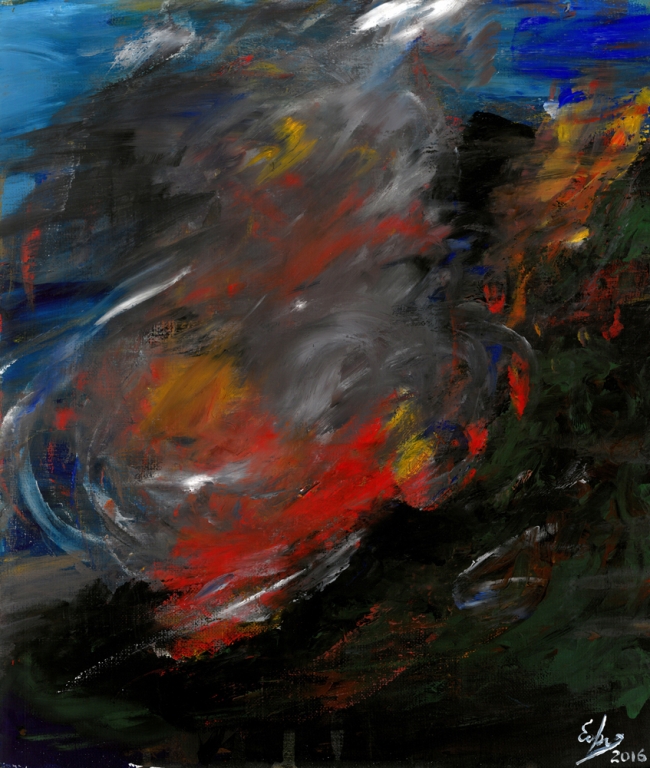 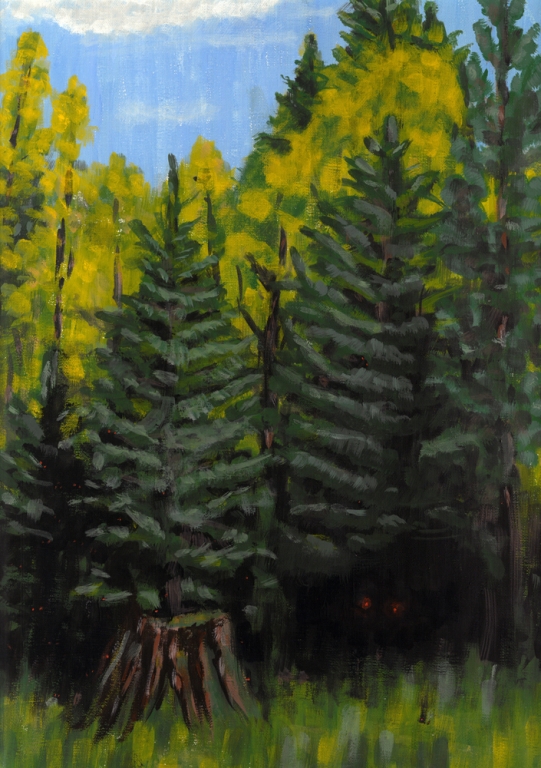 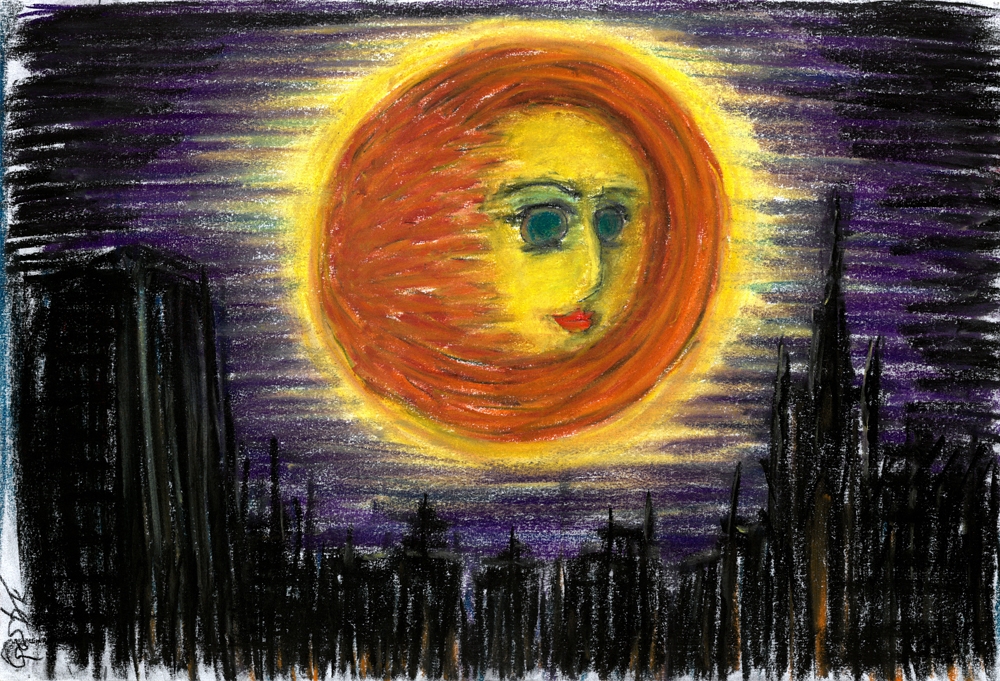 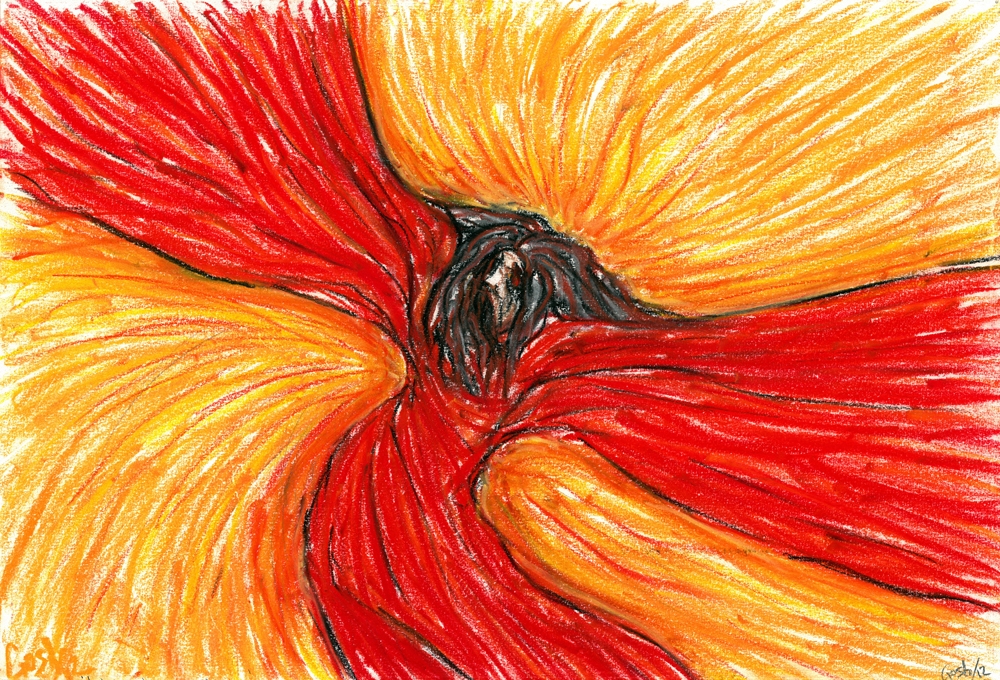 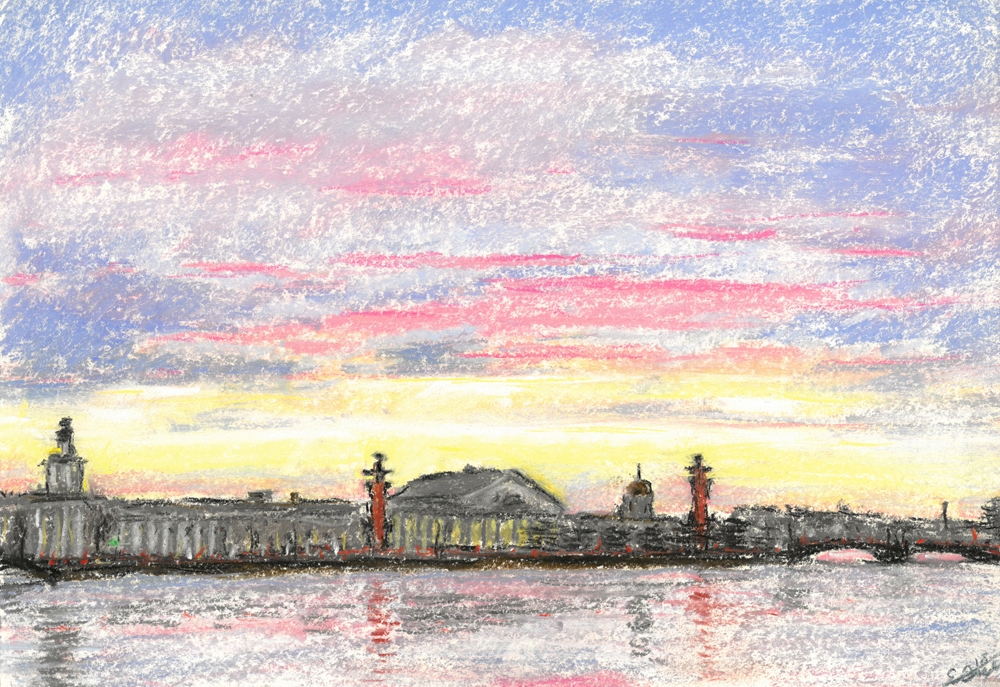 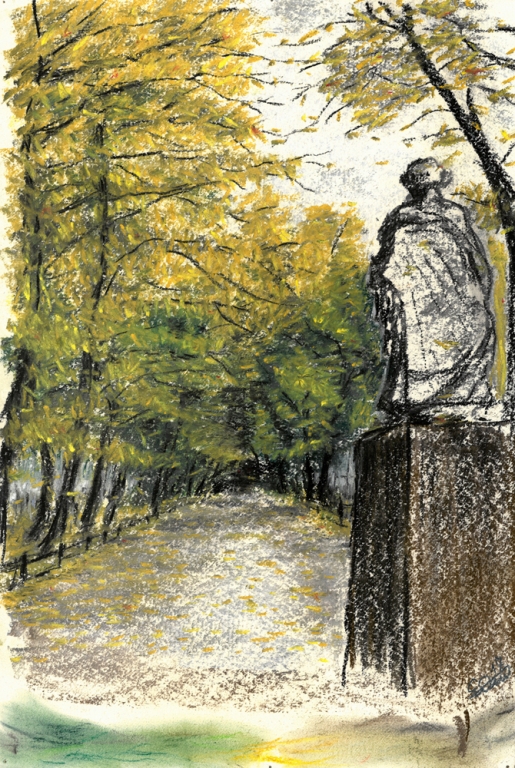 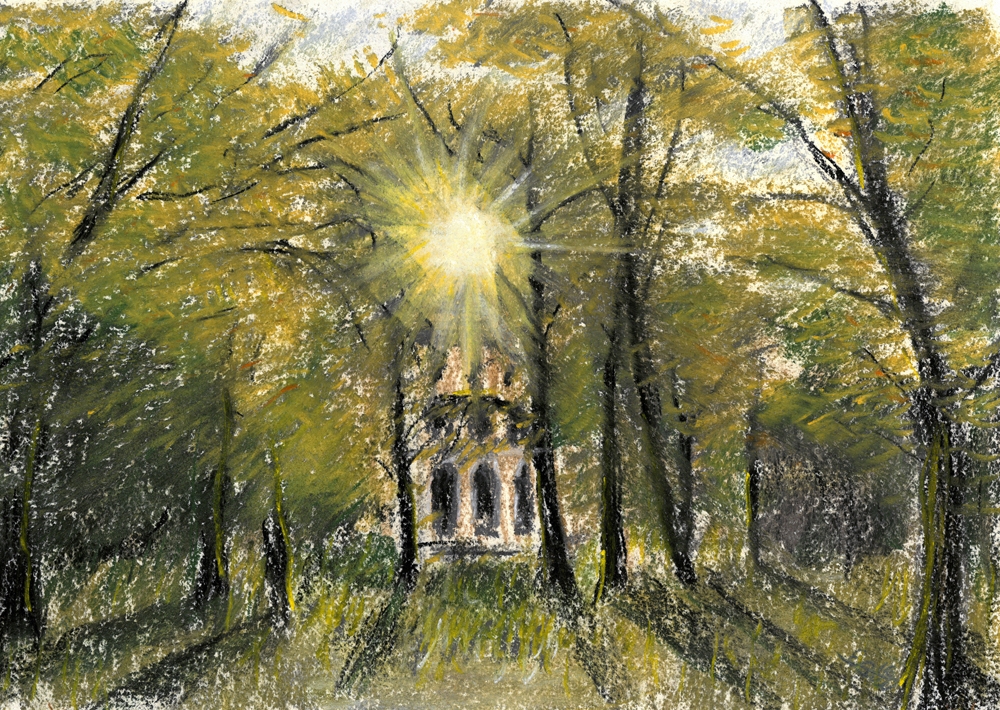 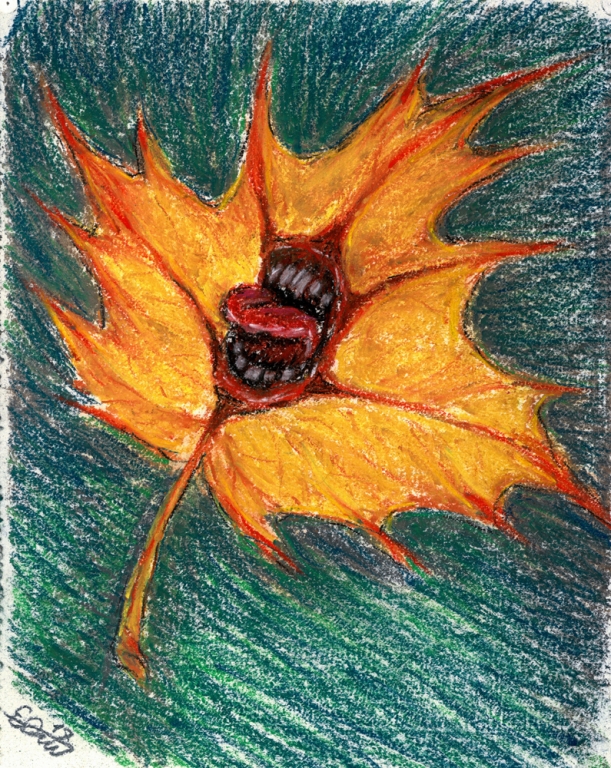 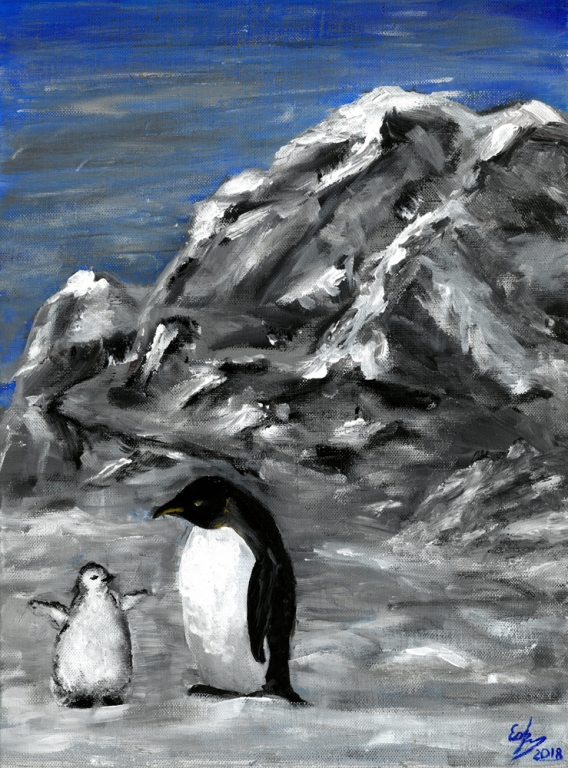 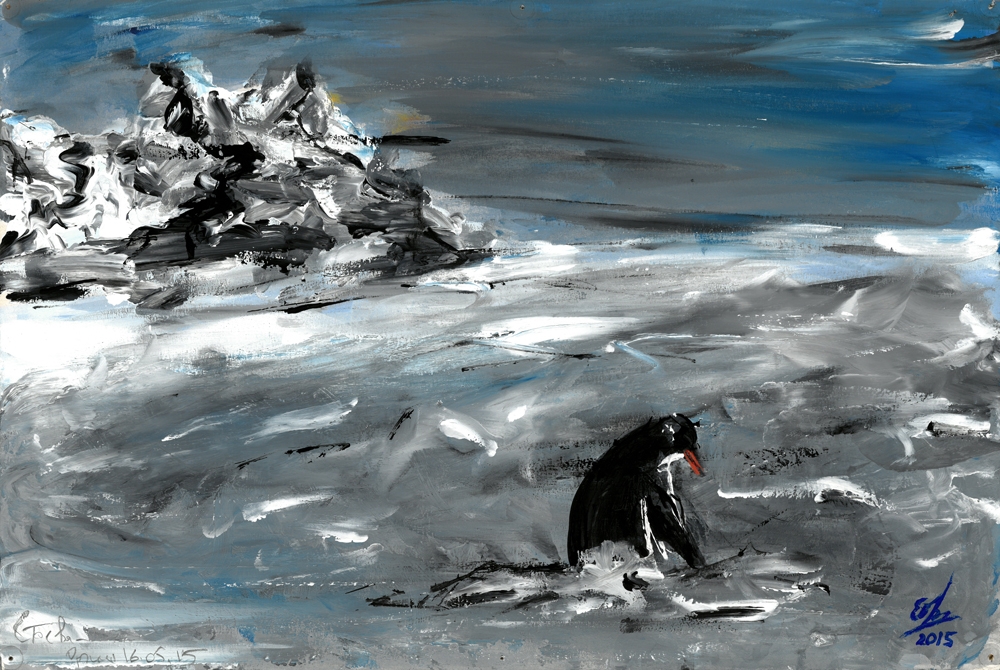 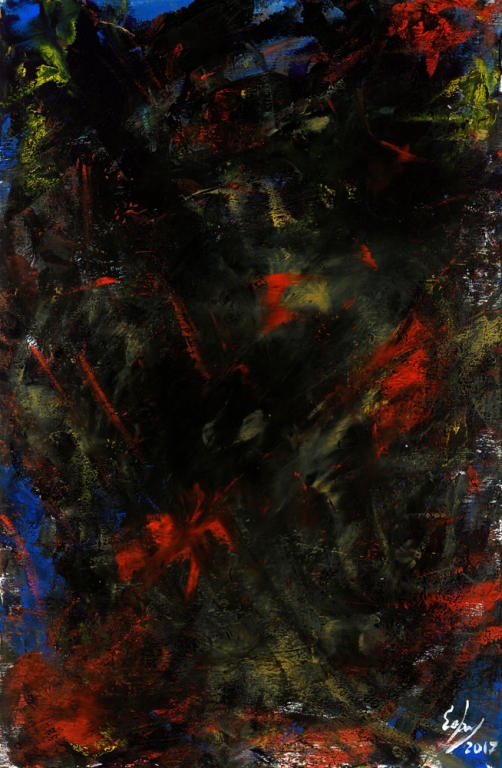 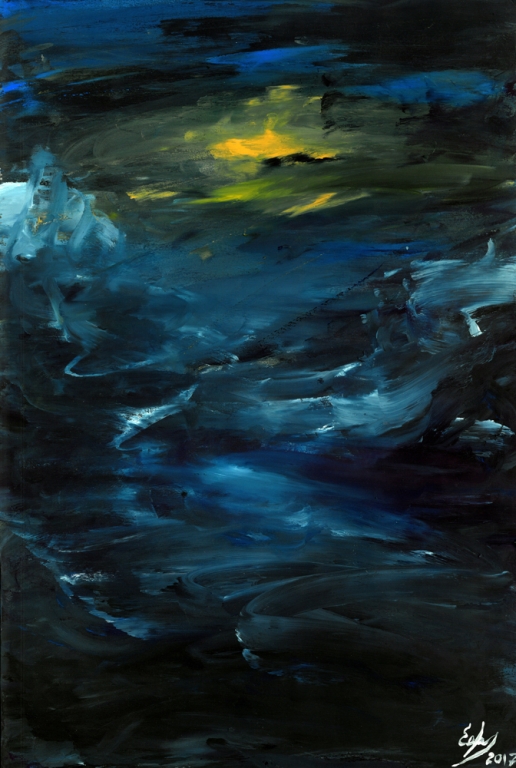