The usual admiration for the architecture of the city led me to the idea of ​​creating an environment devoid of decorations. Industrial buildings located in the distance especially attract attention. They show the relationship with the environment, weather, time of day. Denotes the medium, the plane, the constructive. There are some basic elements about which the artist and architect Le Corbusier wrote: “Simple geometric shapes are beautiful because they are easily perceived. Modern architects no longer create simple forms. ”
In such an analytical observation, there is a certain absence, the “minus I” of the artist. A conditionally signed environment begins that can be read as an idea that formally denotes the presence of a plane, the location of objects on it. The color ratio of the forms relative to each other.
In a series of works there are constructively-assembled and contrustively-ruptured compositions. This is consonant with the game of the designer, the process of collecting and destroying the created one.
Objects interact with each other chastely. They have their own geometric form, do not invade each other, do not create a “third form”.
In reflections on the absence, the work was a method of minimizing the external and manifestations of the basic foundations of structures.
Less scenery on the facades. Minus the window. Minus the door …
“To look, in principle, there is nothing …” – said one day a guest who visited the workshop and found the process of creating works.

More about Nadya and her work on the site granadwolf.wixsite.com/albul 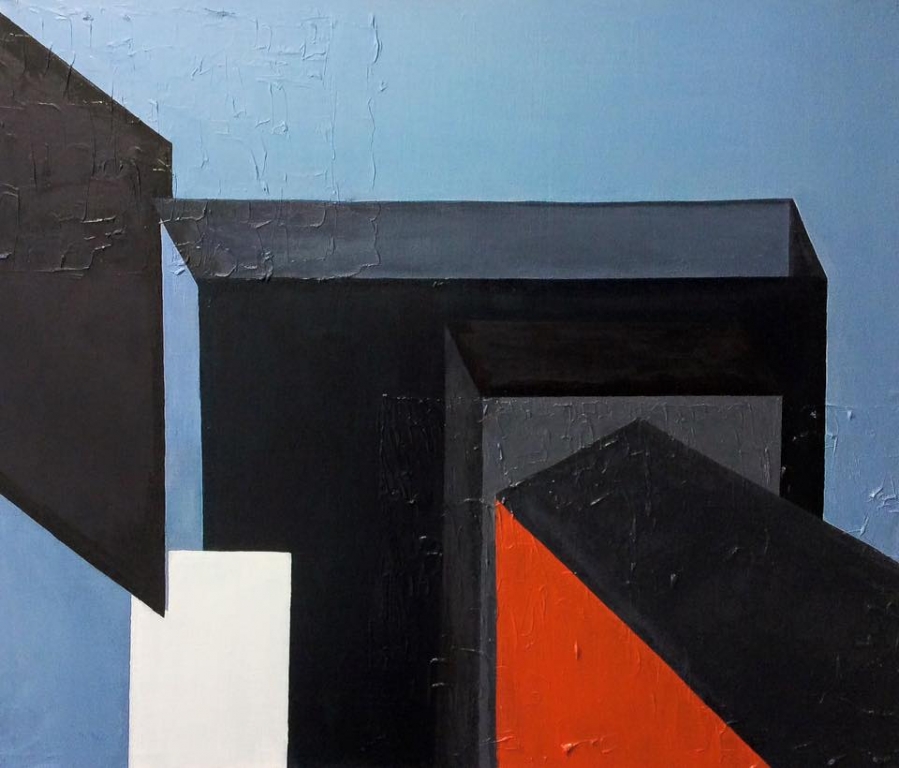 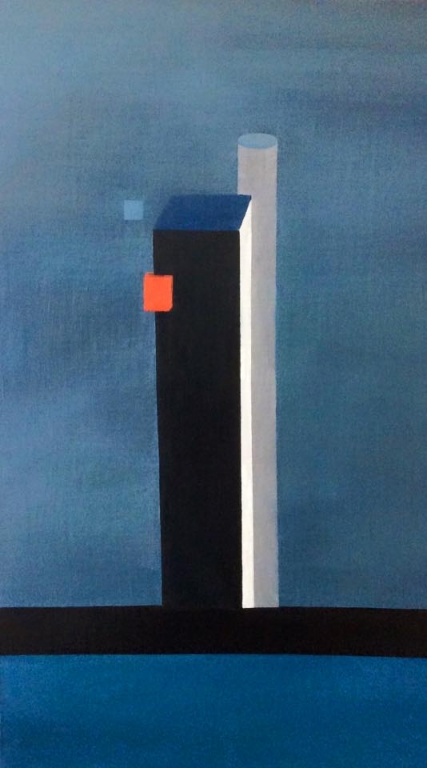 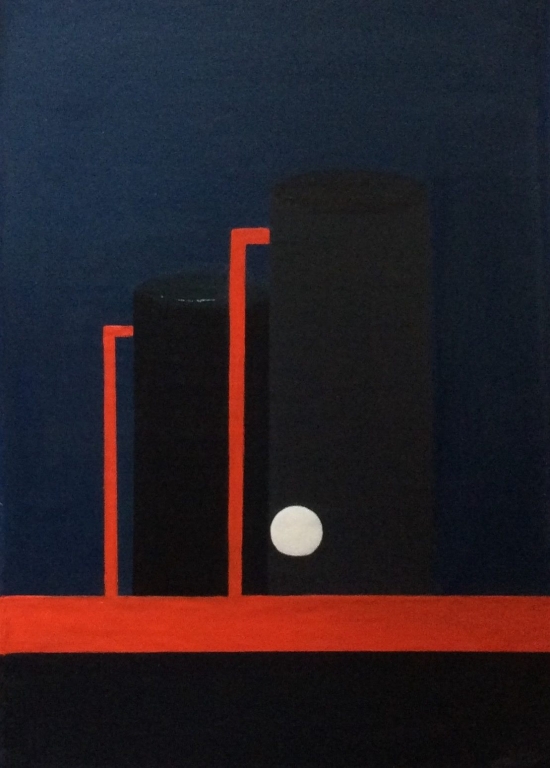 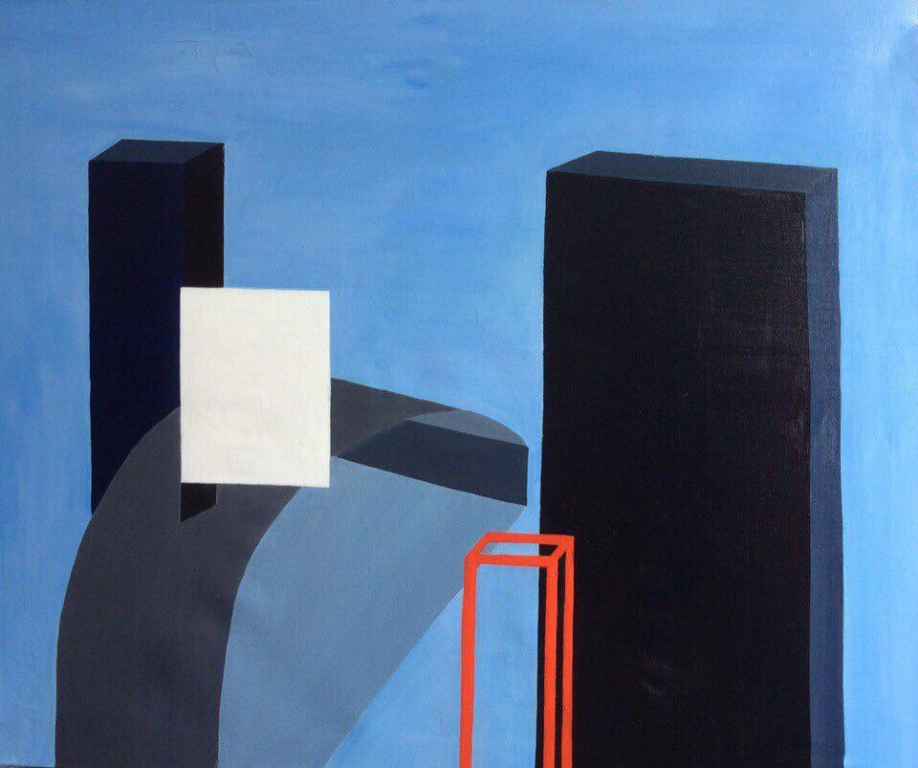 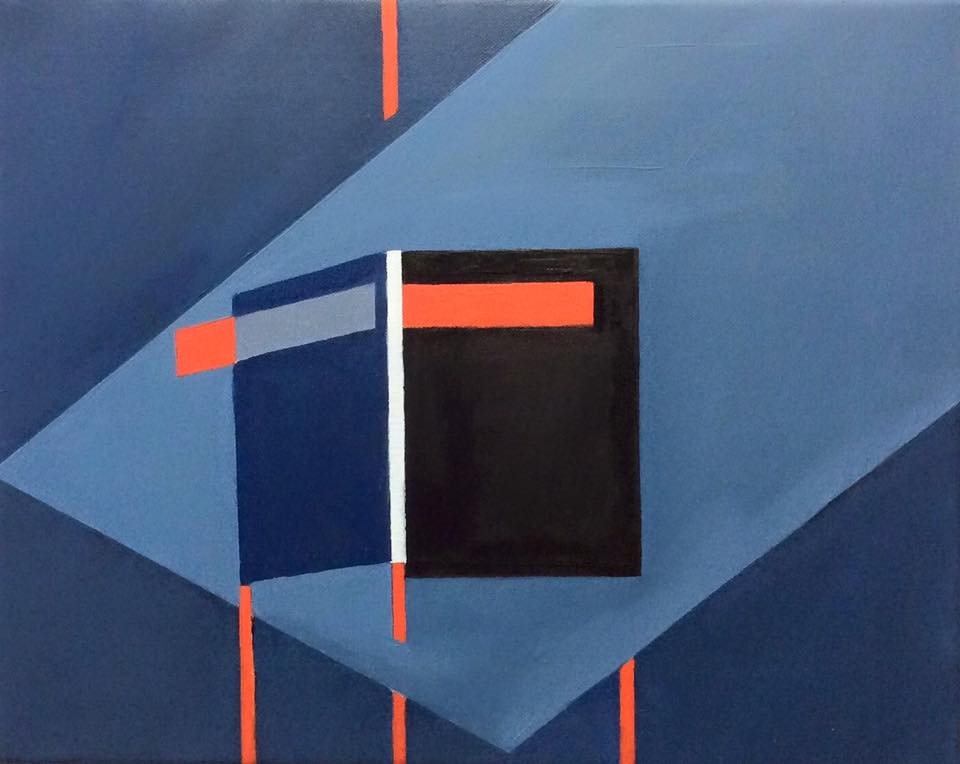 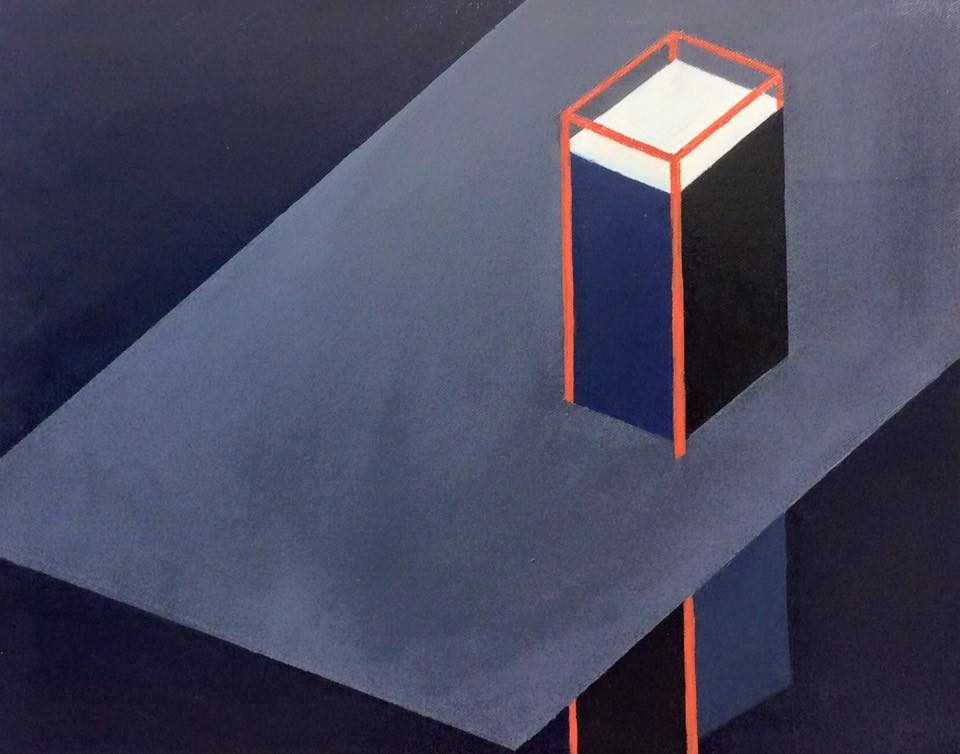 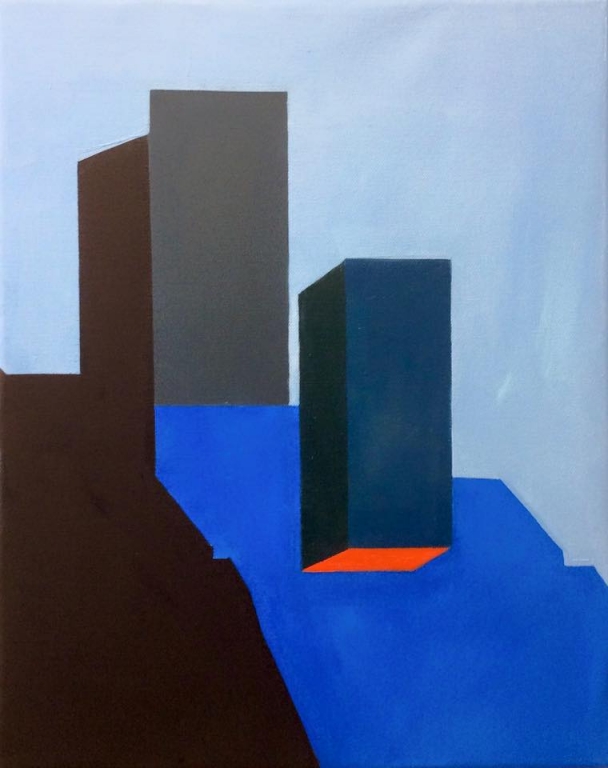 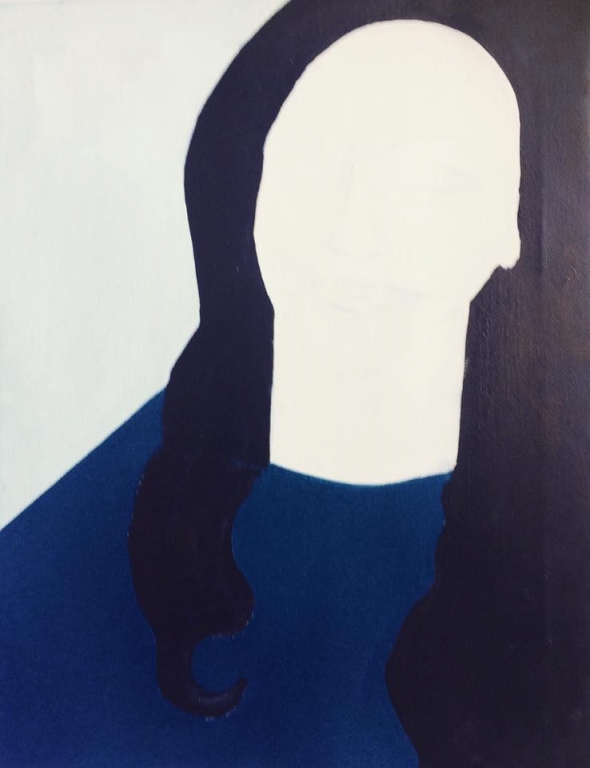 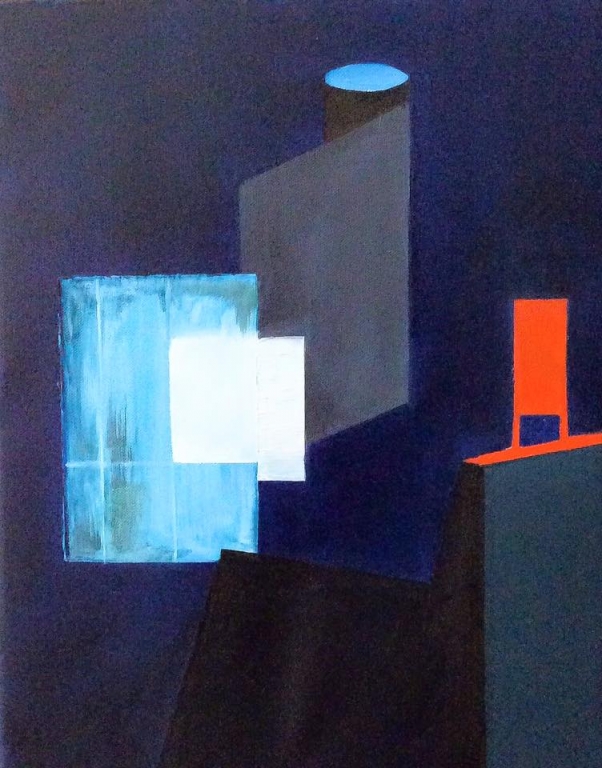