Stas Bags, receiving higher education at the Department of Anatomy and Human Physiology, simultaneously studied on the program of the “young artist” of the ProArte Foundation. To modern art he was led by a long professional graffiti occupation.
Stas Bugs uses sculpture, painting and installations to create new meanings between polar concepts. It forms the constructions of opposites that are impossible without each other: life-death, black-white, warm-cold, and so on. It solves uncompensated objects, such as body parts and household items, raising questions about human nature. His work is considered a personal, purely intimate, while at the same time touching on the theme of the power of difference on a more global level.
In creating a work, the artist usually pushes away from the place, or from the material. Often the material itself contains information with which it works further, developing the ideas prompted by the context. Accents are placed on kinetic objects, heated surfaces and attention to the tactile perception of the viewer.
Many works by Stas Bags speak of time. But do not imitate the effect of its duration, instead creating a sterile hermetic space, tightening to plunge into a pause between actions. All elements in his works are symbols, each as a separate core of the center of gravity of frozen time.

More about Stas and his work on the site www.milkandvodka.ru/ 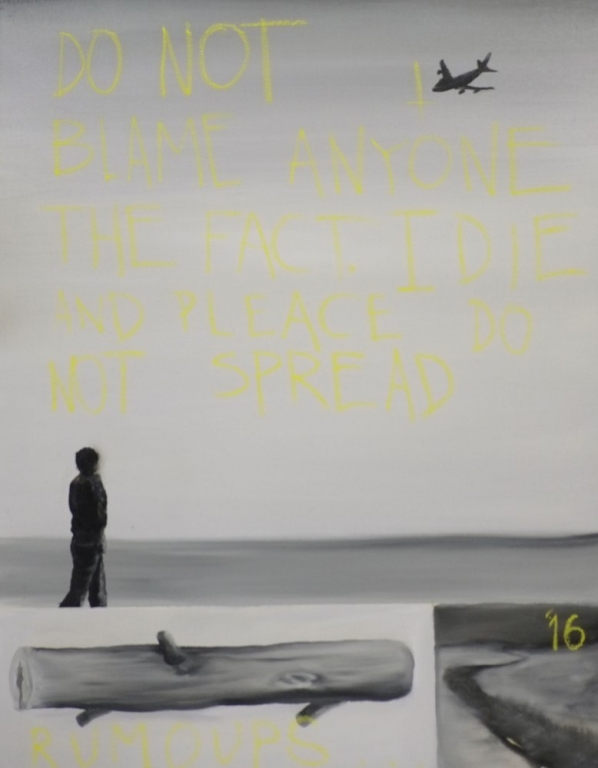 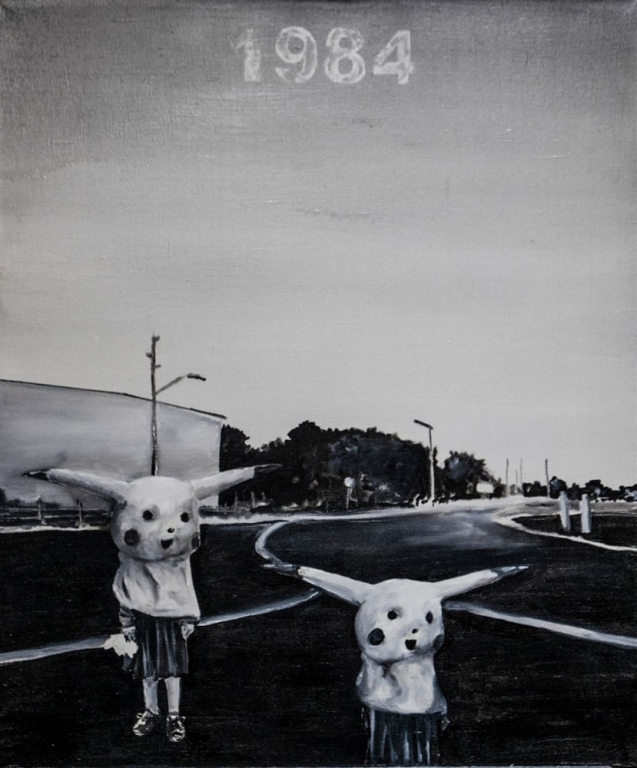 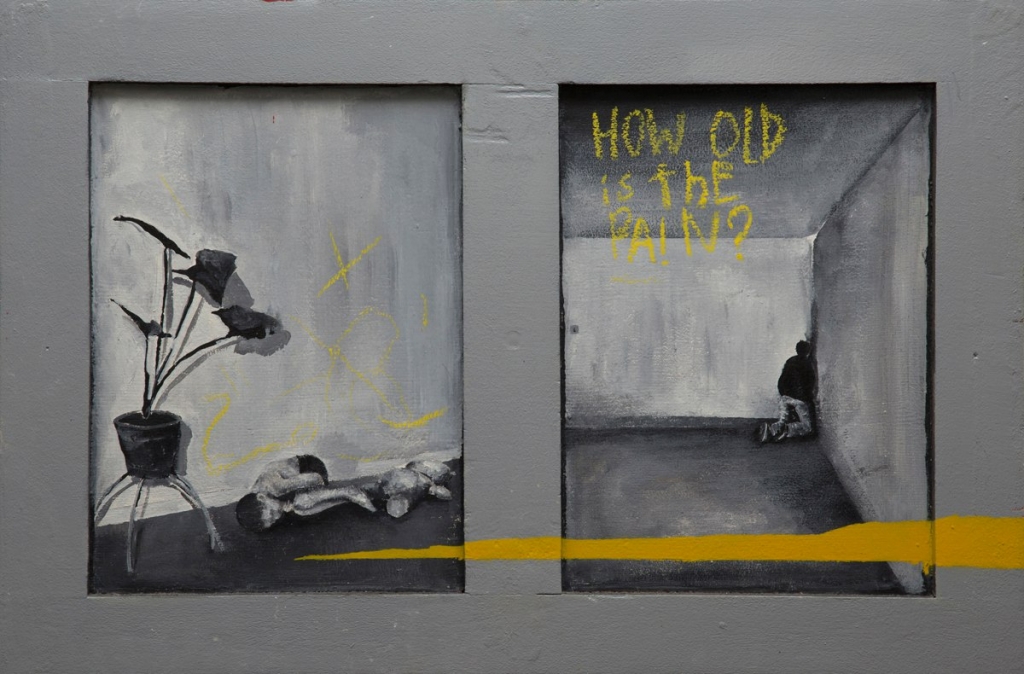 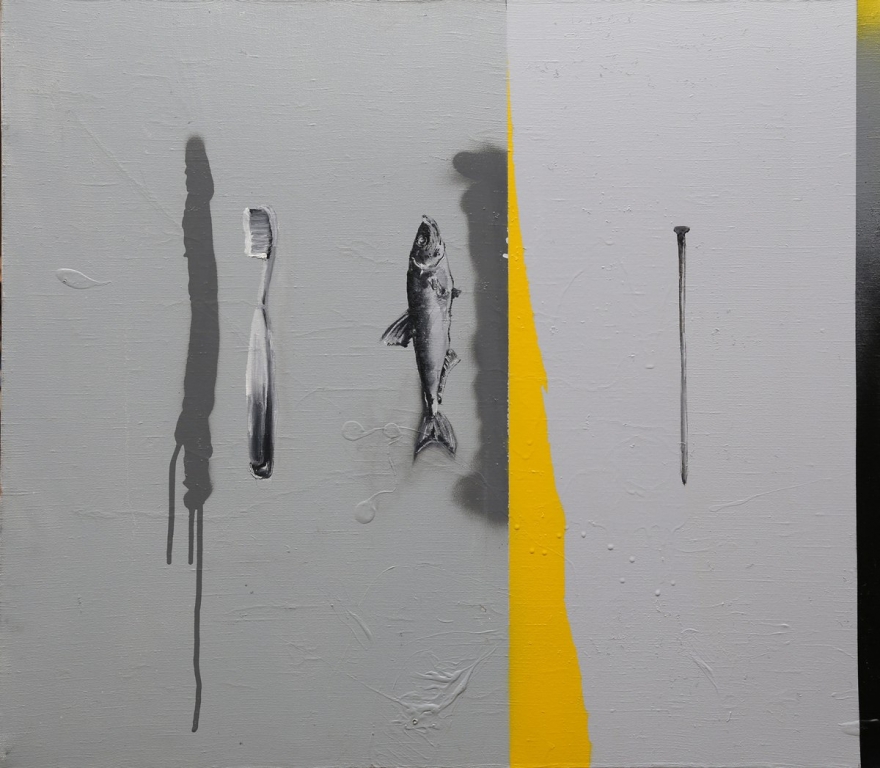 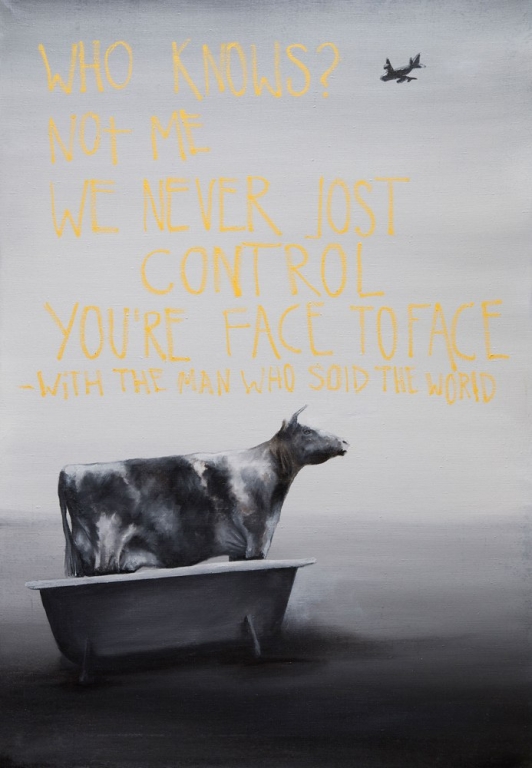 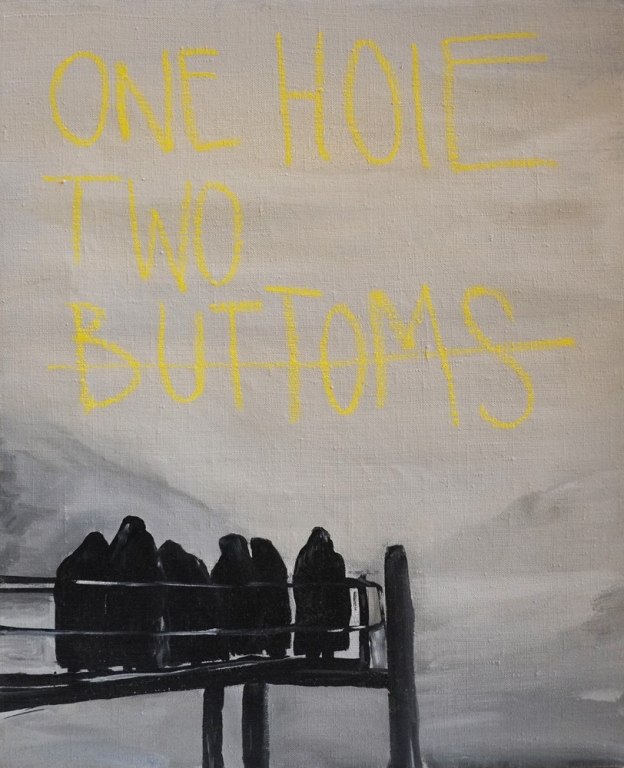 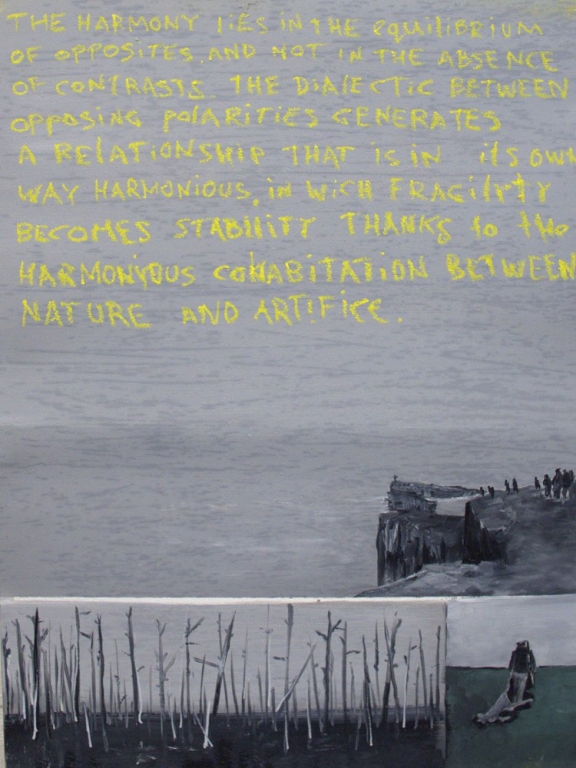 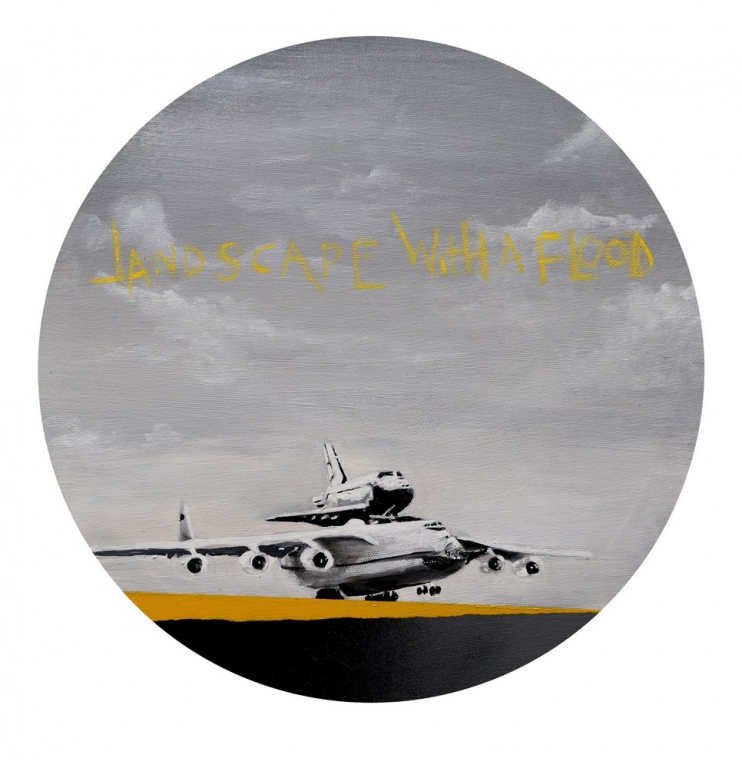