Virtual exhibition is timed to the 100th anniversary of the death of “chairman of the globe” and “King of Time” Velimir Khlebnikov. Biography of the Russian poet and prose writer, founder of Russian futurism and experimenter in the field of verbal creation is full of: incredible coincidences, an unrelenting thirst for knowledge, the desire to understand the relationship of events in the world and to teach contemporaries to read the future through the prism of the past. The life of “Budyonin” is riddled with a series of upheavals related to foreign and domestic policy of the Russian Empire, which had a noticeable influence on his civic position: from protest and Slavophile views at the beginning of his way, to openly anti-militaristic and pacifist at the end. In addition, his ornithological expeditions, as well as his numerous travels in cities and towns (in addition to Astrakhan, St. Petersburg and Moscow, he was often in the Crimea, Odessa, Kharkov, Kiev, Baku, etc.) should also be mentioned.

The project is focused on three important and topical today, but not the most famous points of Khlebnikov’s work. The exposition begins with a mirror-palindrome poem “Shapeshifter” from 1912, which at first glance makes no sense. However, if translated literally from Ukrainian, “shapeshifter” is a werewolf. It is a nickname of russified Little Russians who moved to regions of Slobozhanshchina in 17-18 centuries in the course of joint friendly Russian-Ukrainian colonization. For Russians the appearance of “shifter” is a stage of commonwealth, the goal of which is the complete unity of the two peoples. And for Ukrainians, especially for the nationalist part of society, “shifters” are not only traitors and degenerates, but also direct collaborators with the enemies of independence and identity.

The second important point of entry was a kind of monument to a turning point in the life of the poet. He was mobilized to participate in World War I, in a reserve infantry regiment, where “…defeated by war, I will have to break my rhythm and be silent as a poet… I am a dervish, a yogi, a Martian, whatever, but not a private in an infantry reserve regiment.” A doctor acquaintance helped Khlebnikov to be released from service, using as a reason his mental illness, and the poet creates a secret society “Chairmen of the globe” or “Union 317”, a member of which could become anyone who “aches” the fate of mankind.

The main setting for Velimir Khlebnikov’s journey around the world was his last superpoem, The War in the Mousetrap, compiled from poems from 1915, 1919 and 1922, but published only after his death (in 1928). This work explores the themes of the inevitability of fate and chosenness. For the poet, the mousetrap is an image of triumph over the previously incomprehensible, and he himself is the one who managed to catch the meanings of history in it: “Having discovered the meaning of odd and odd in time, I had the feeling that I had a mousetrap in my hands, in which an ancient fate trembles like a frightened animal.” The original text and images appearing in the exhibition are deliberately detached from the viewer-reader, thanks to the multitude of incomprehensible words and the complex, almost confusing language of presentation. 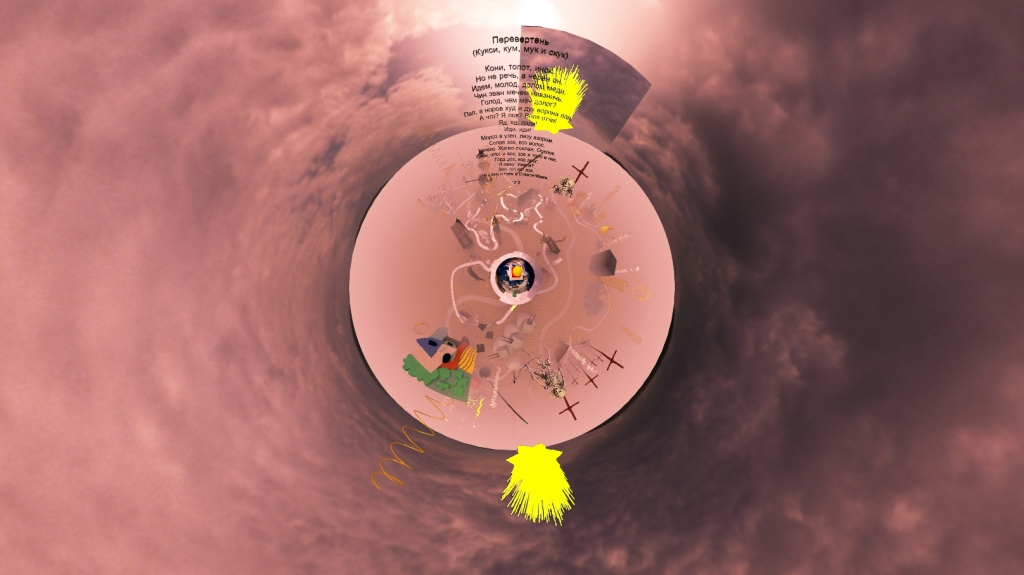 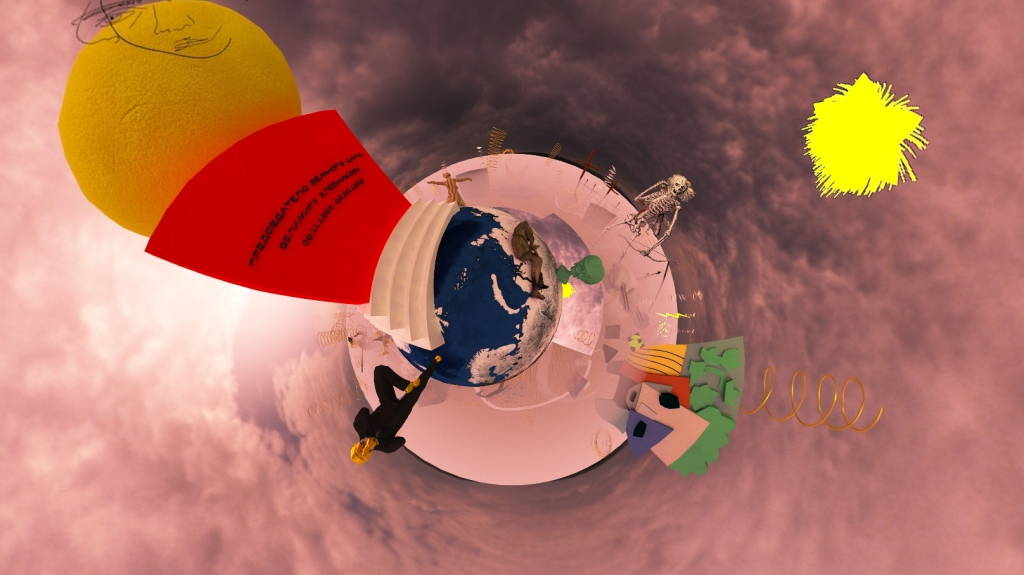 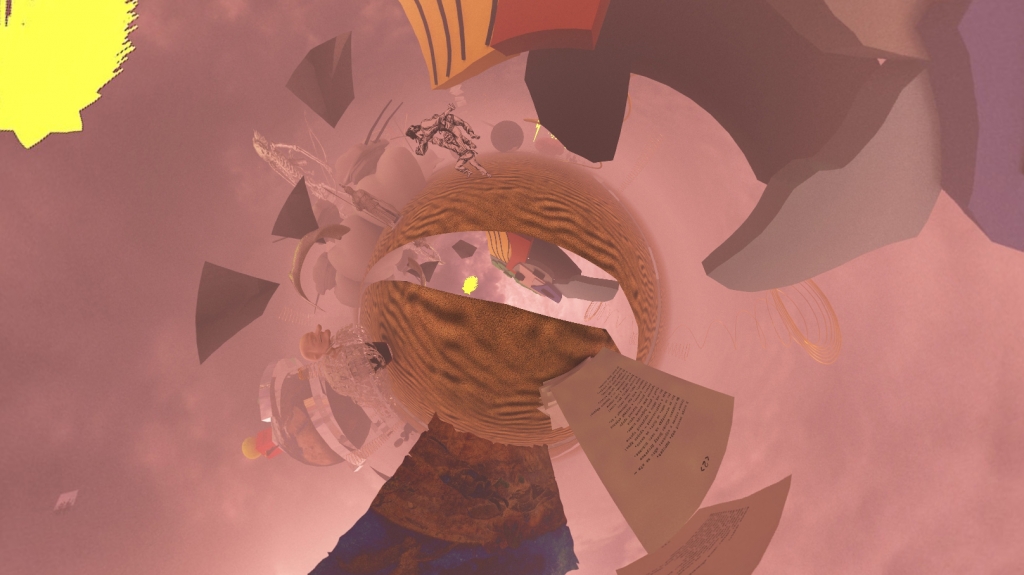 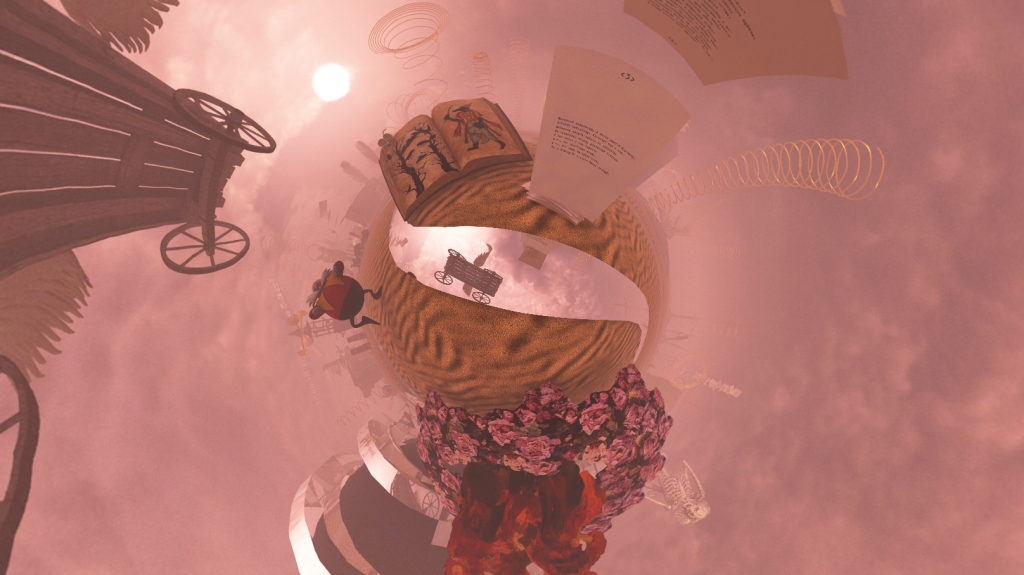 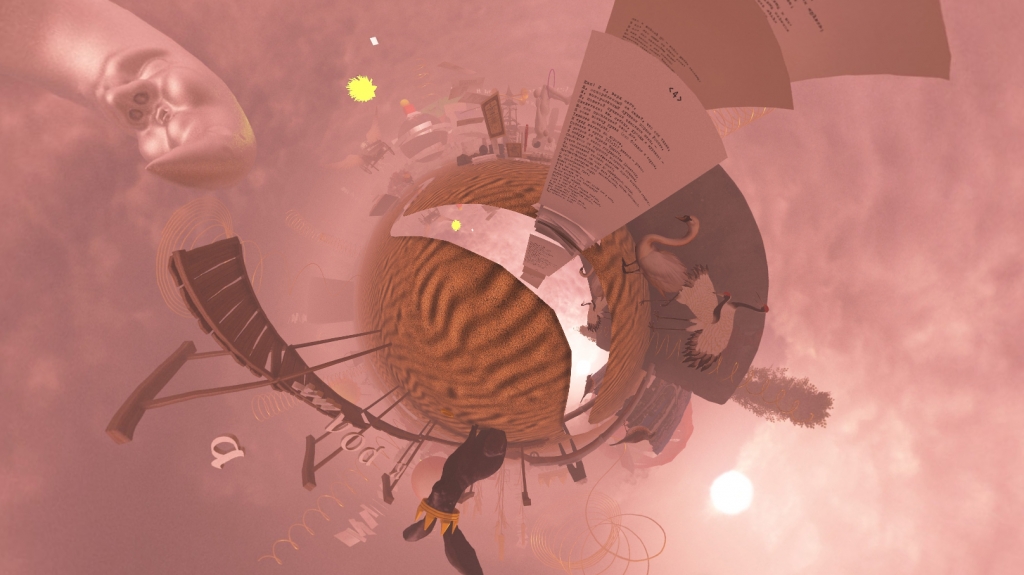 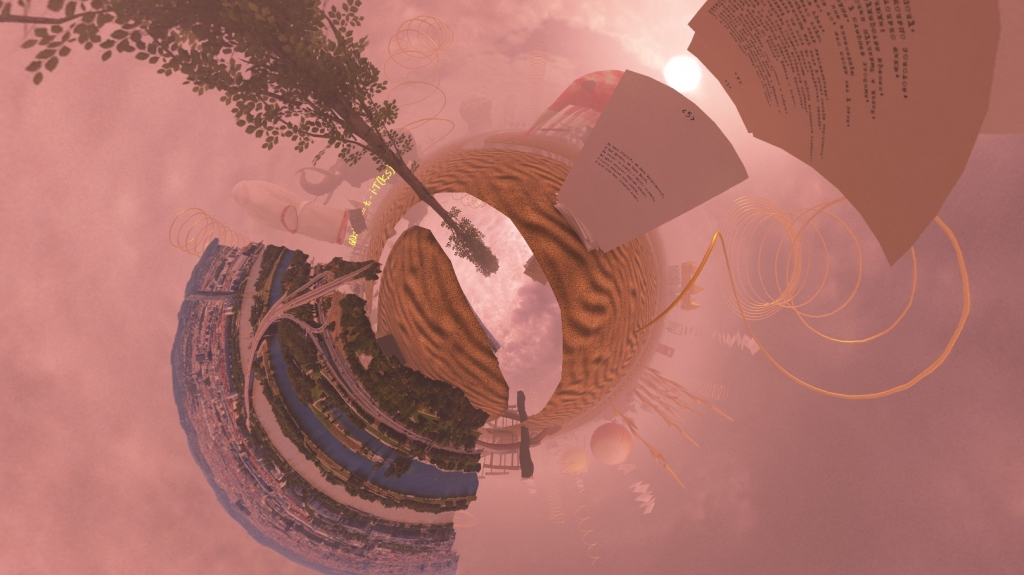 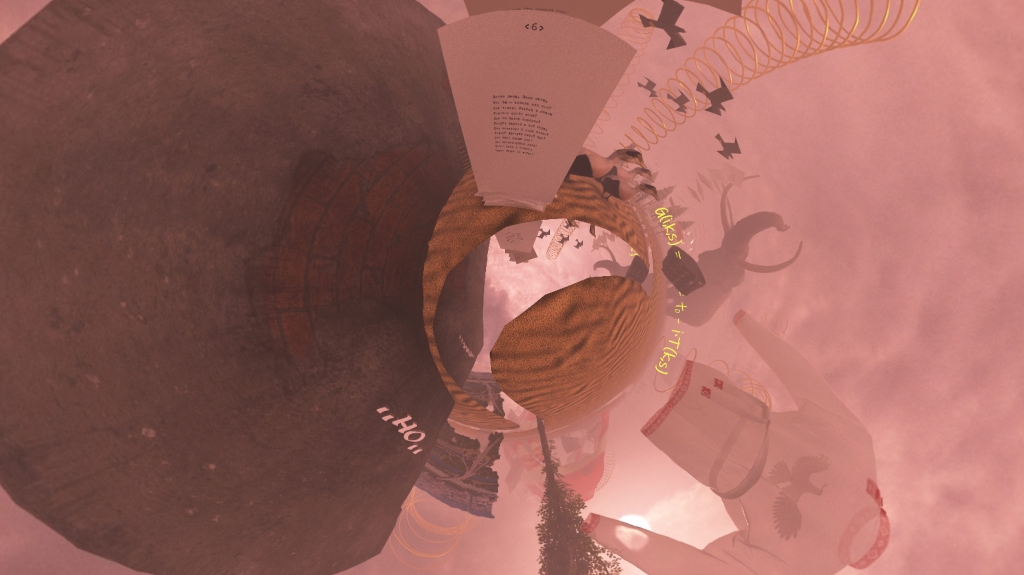 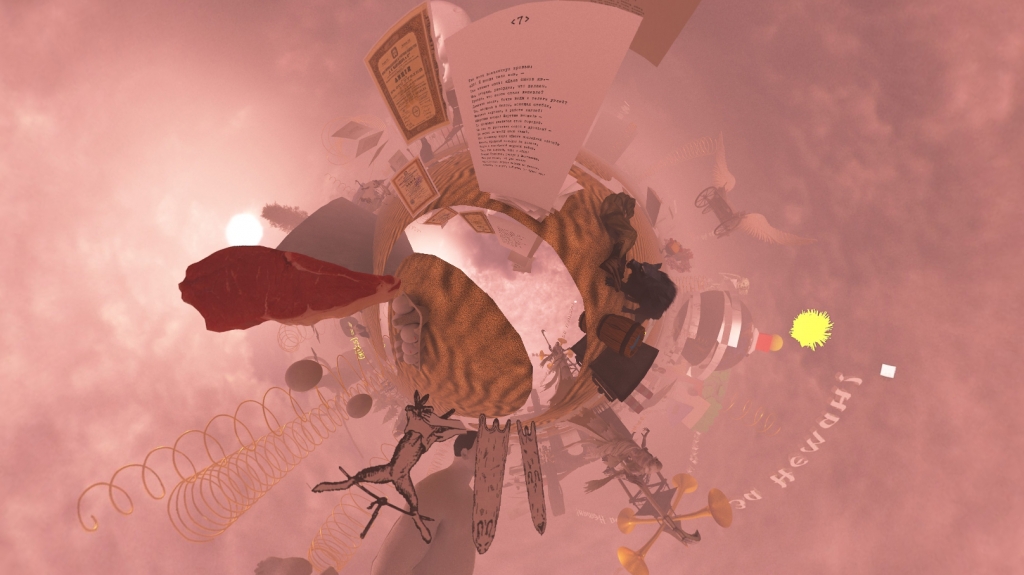 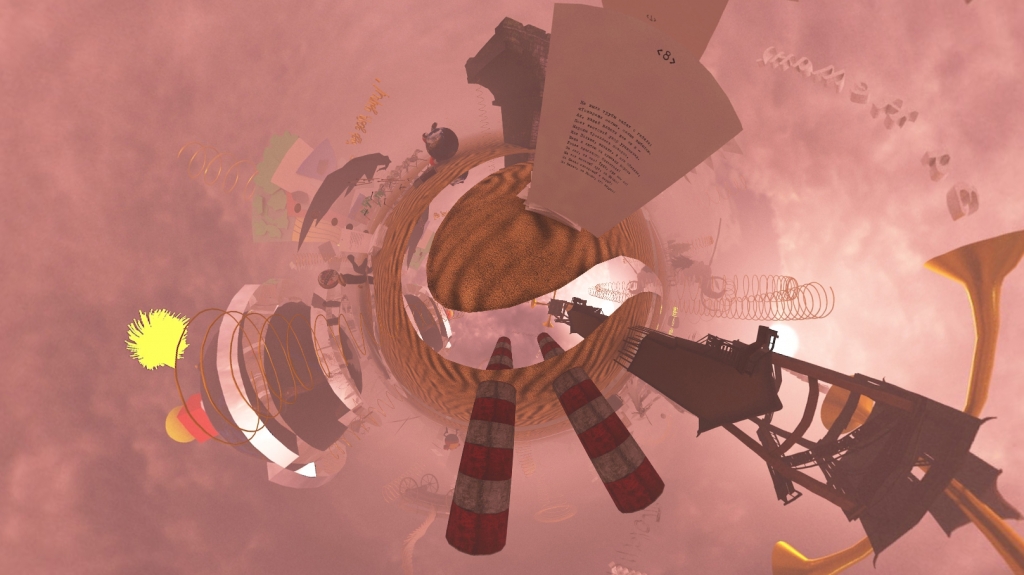 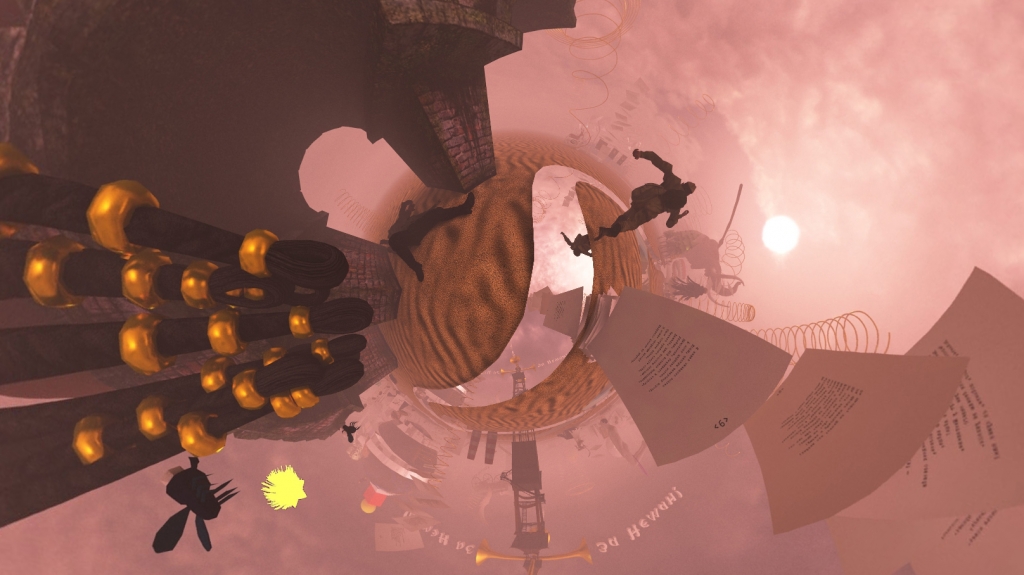 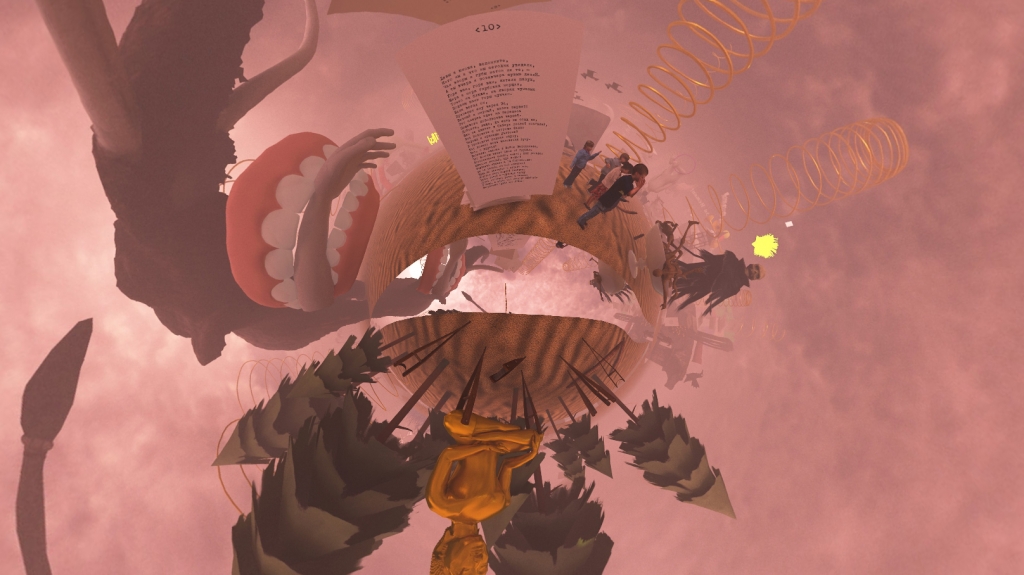 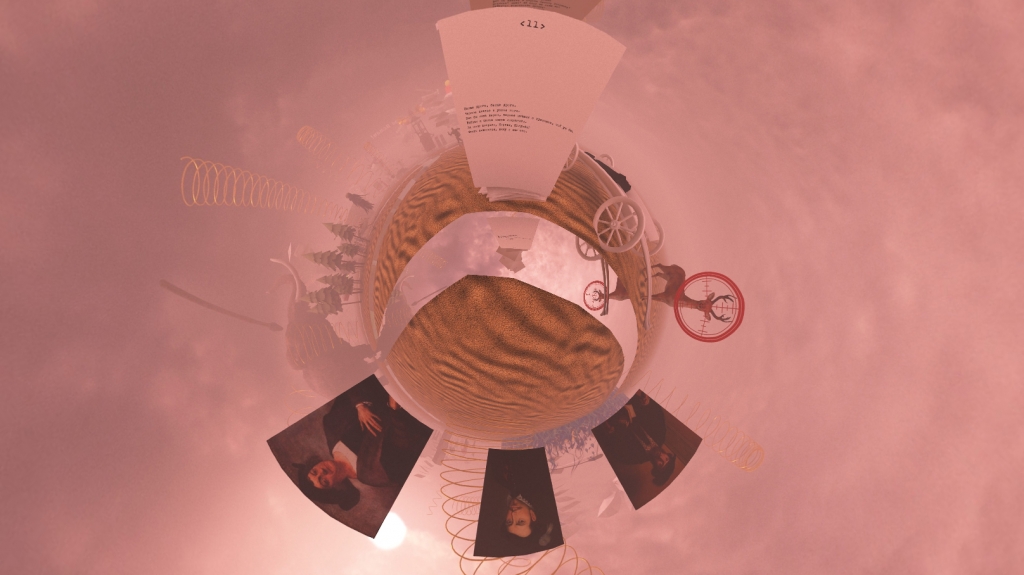 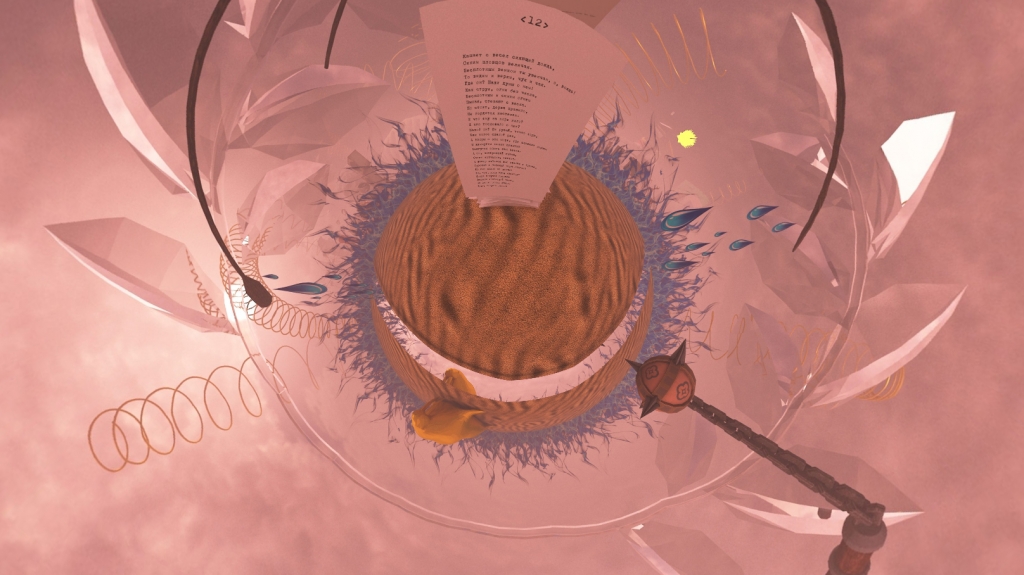 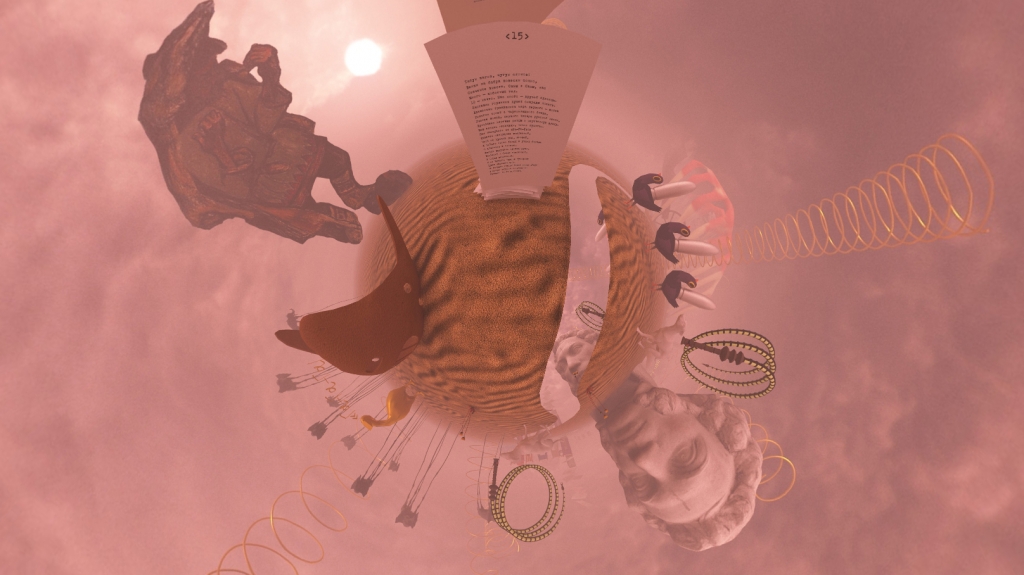 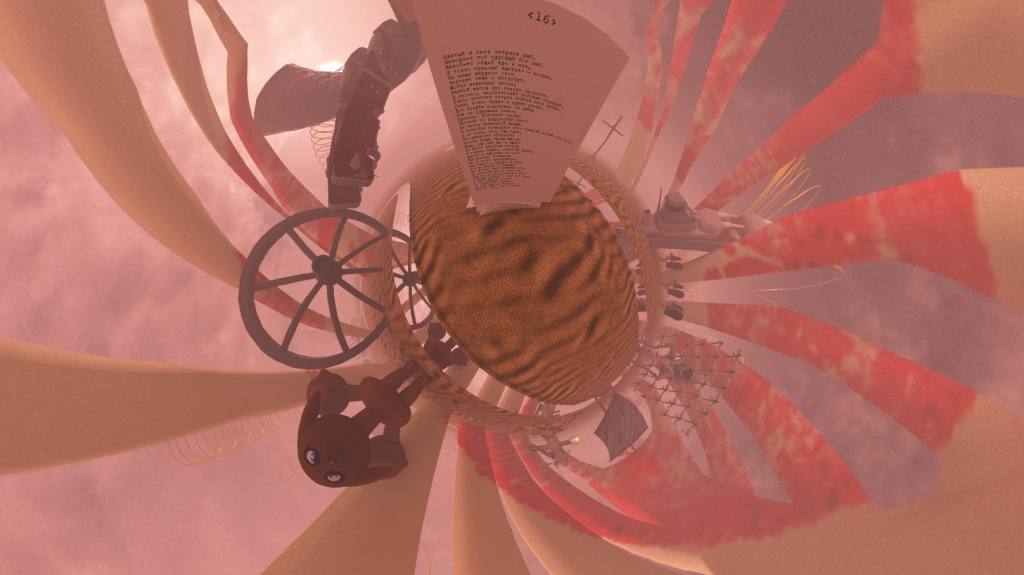 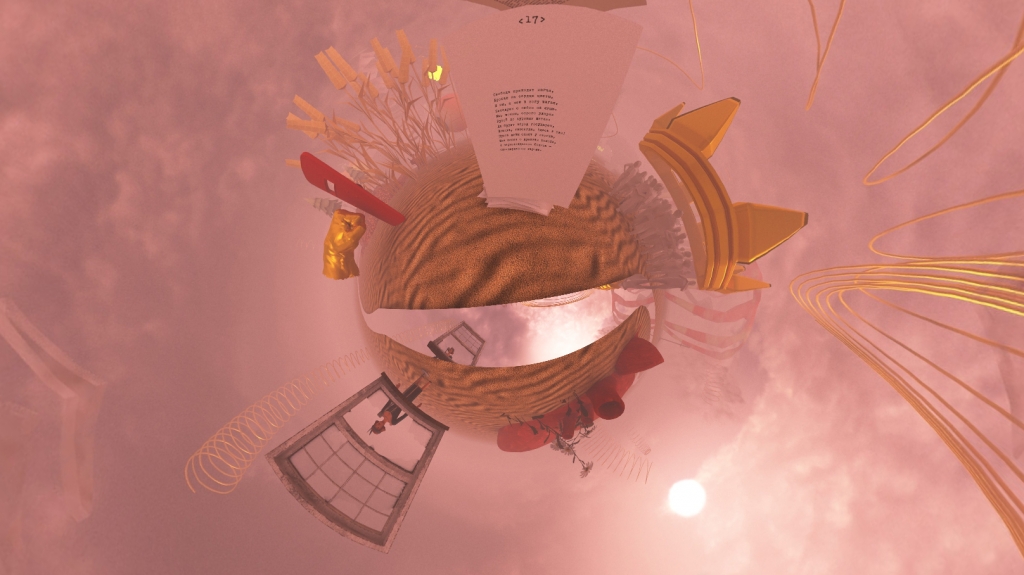 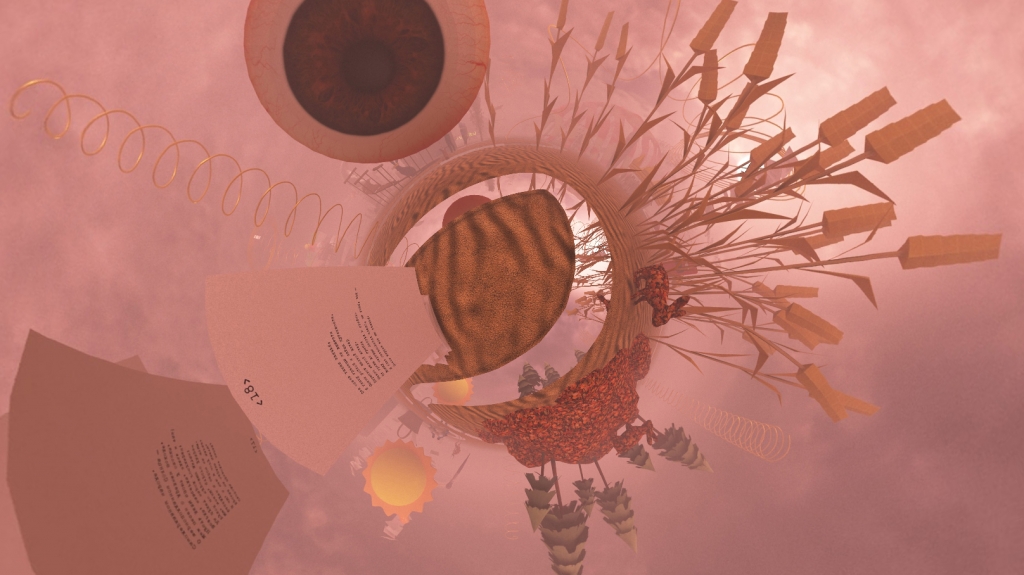 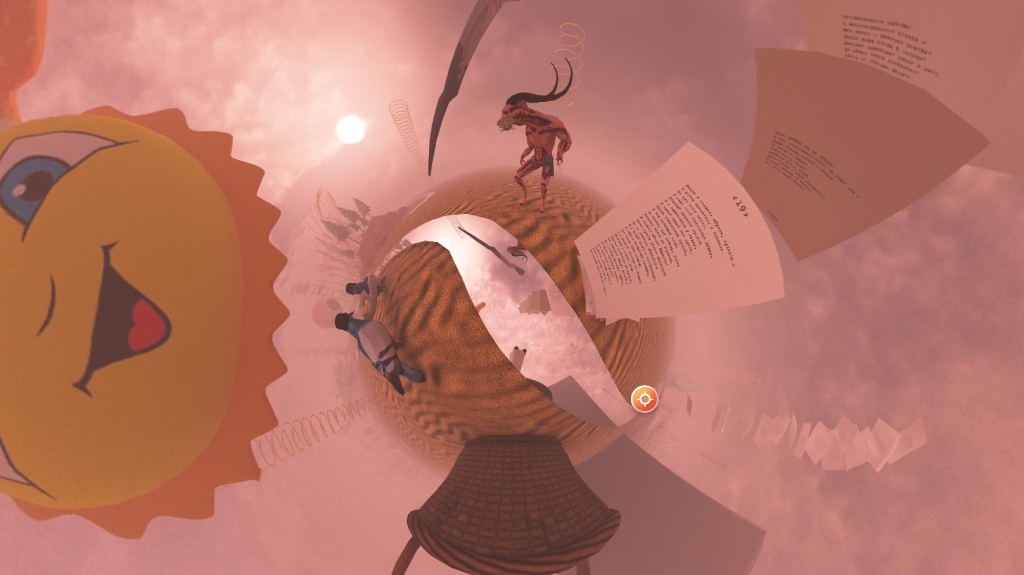 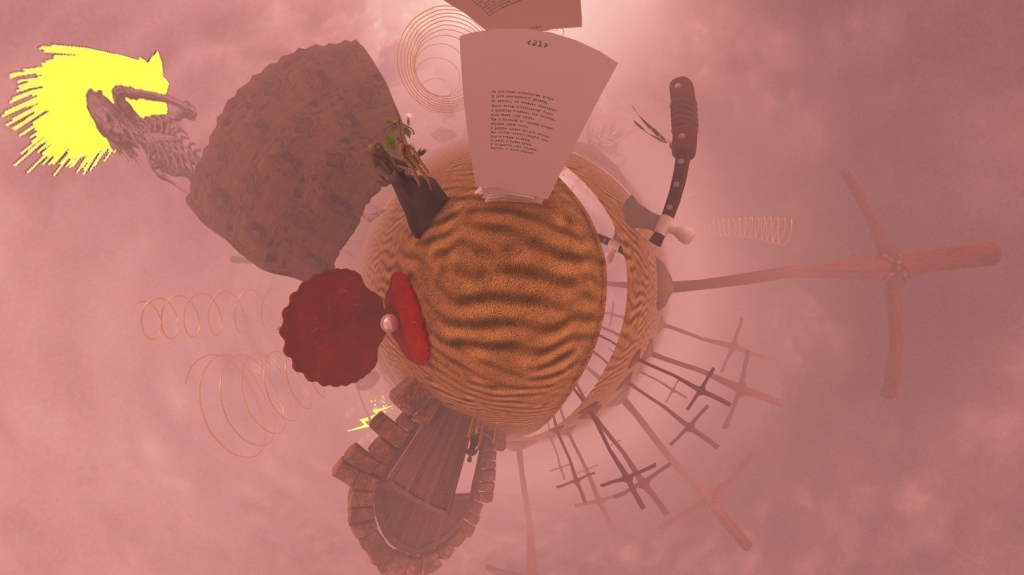 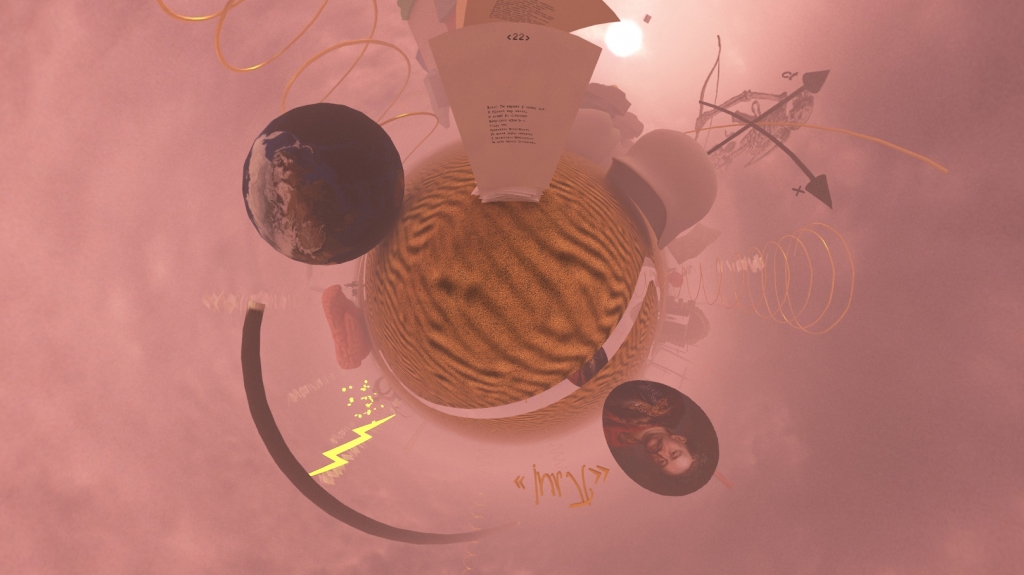 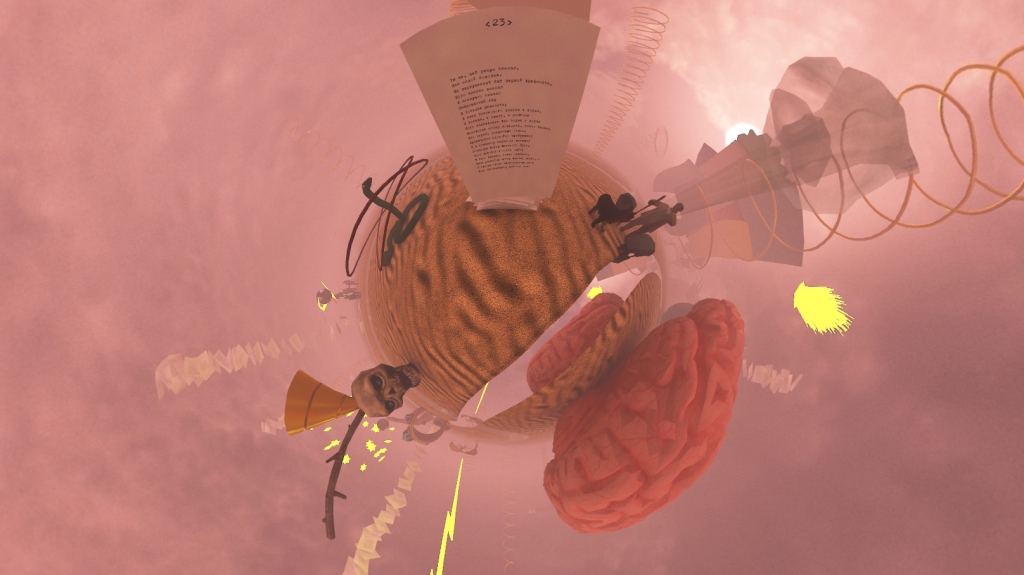 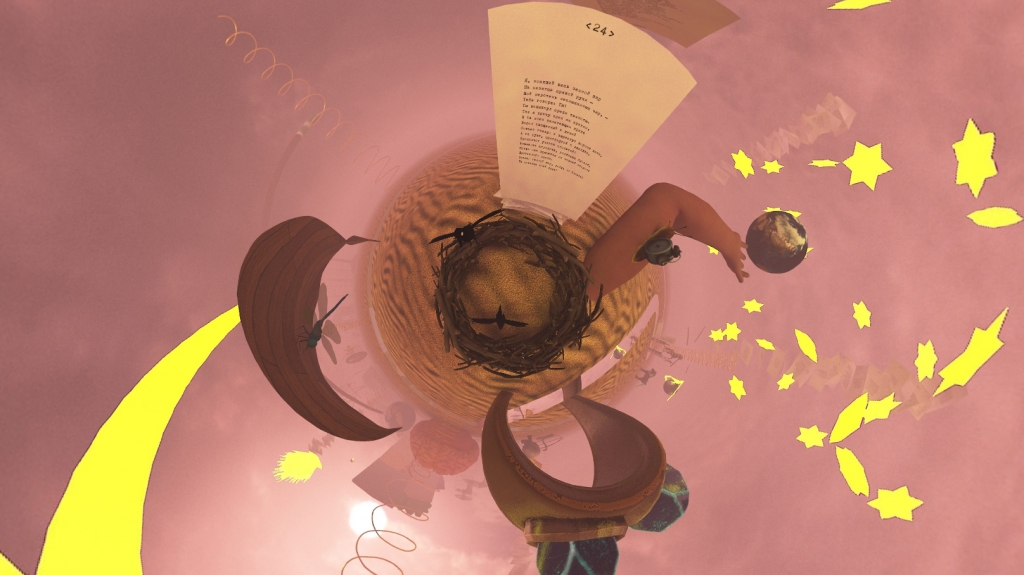 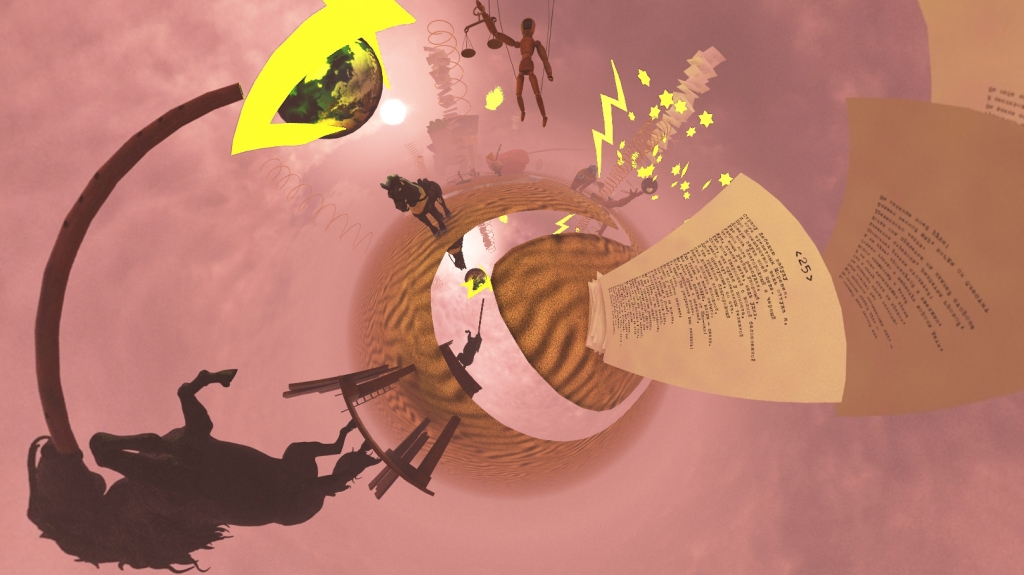 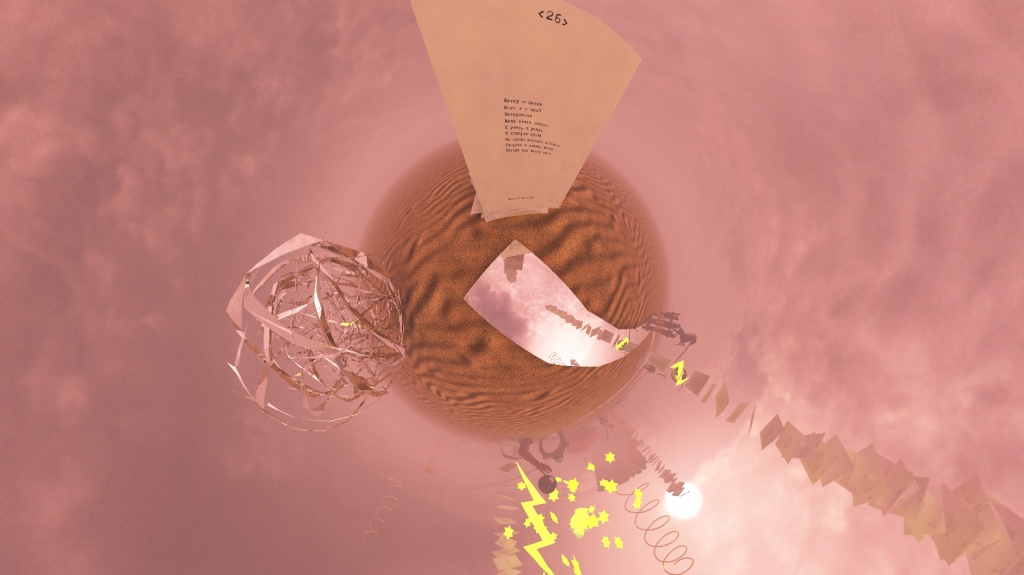 “Velimir in a mousetrap”